Bollywood really doesn’t require a reason to party now, does it? Sonam Kapoor and Anand Ahuja had an intimate wedding followed by a grand reception party that had the who’s who of Bollywood in attendance. However, seems like it’s still reeling over its hangover as Sonam’s bestie, Natasha Poonawalla, who is a popular socialite, hosted a party in honour of the newly weds. What perhaps took so long for the hostess to host a grand party as the one she did last night, was her dear friend’s work commitments.

Sonam got busy with work as soon as she got done with the wedding. She headed to Cannes where she made heads turn with her sartorial choices, and then got busy with Veere Di Wedding promotions. The entire Kapoor clan was in attendance looking their best at last night’s party. Boney Kapoor and his daughters, were however not present, owing to it being his 22nd wedding anniversary with his late wife Sridevi. Needless to say, the family must have wanted to stay at home and reminisce the good old days. Apart from Sonam and Anand, who were the guests of honour, Anil Kapoor, Sunita Kapoor, Rhea, Harshavardhan Kapoor, Sanjay Kapoor and wife Maheep Kapoor were present in their stylish avatars. Besides, Karan Johar, Jacqueline Fernandez, Mohit Marwah and wife, Amrita Arora, Malaika Arora, Karisma Kapoor, Masaba Gupta, Arpita Khan Sharma, Chunky Pandey were invited to the do. 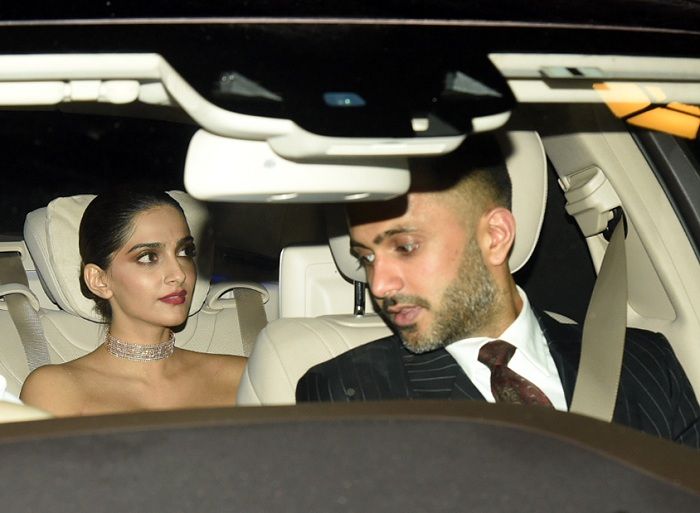 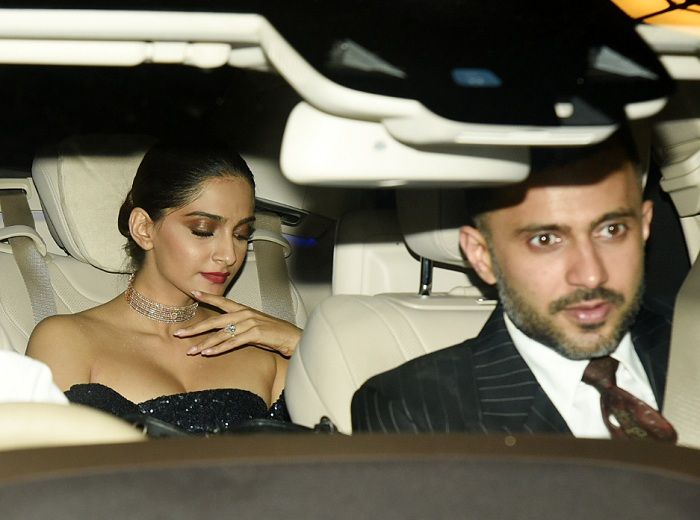 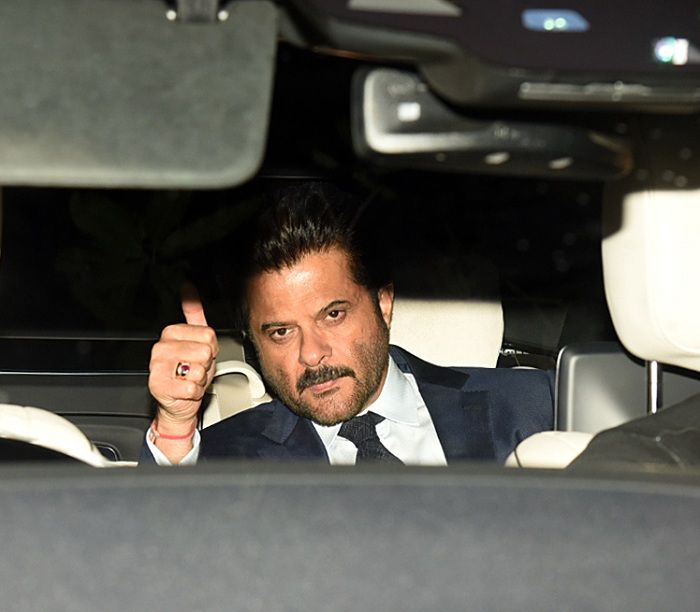 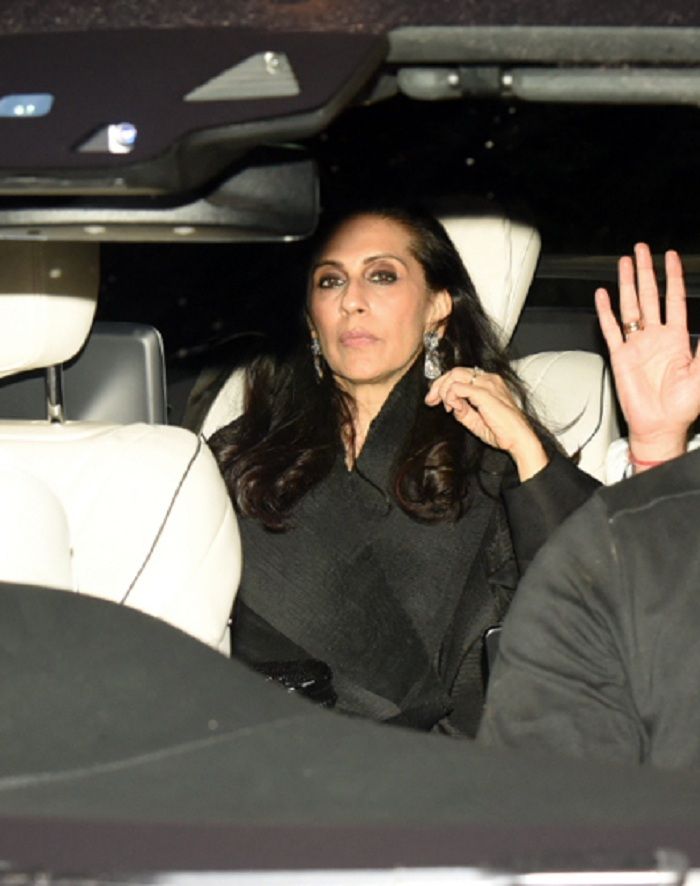 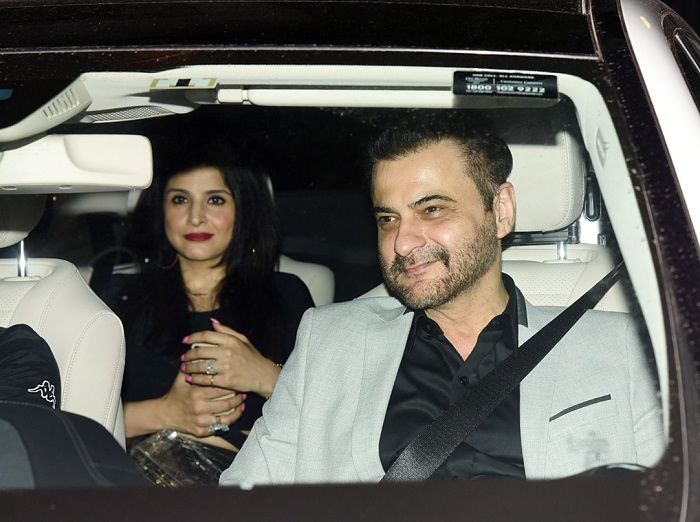 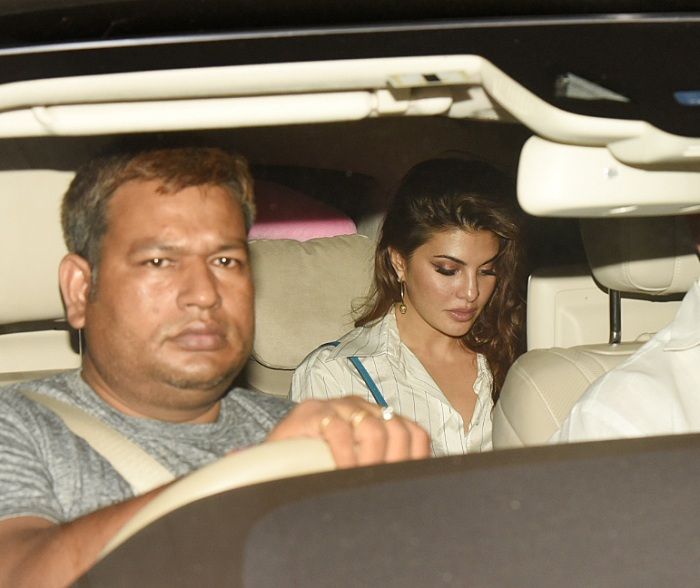 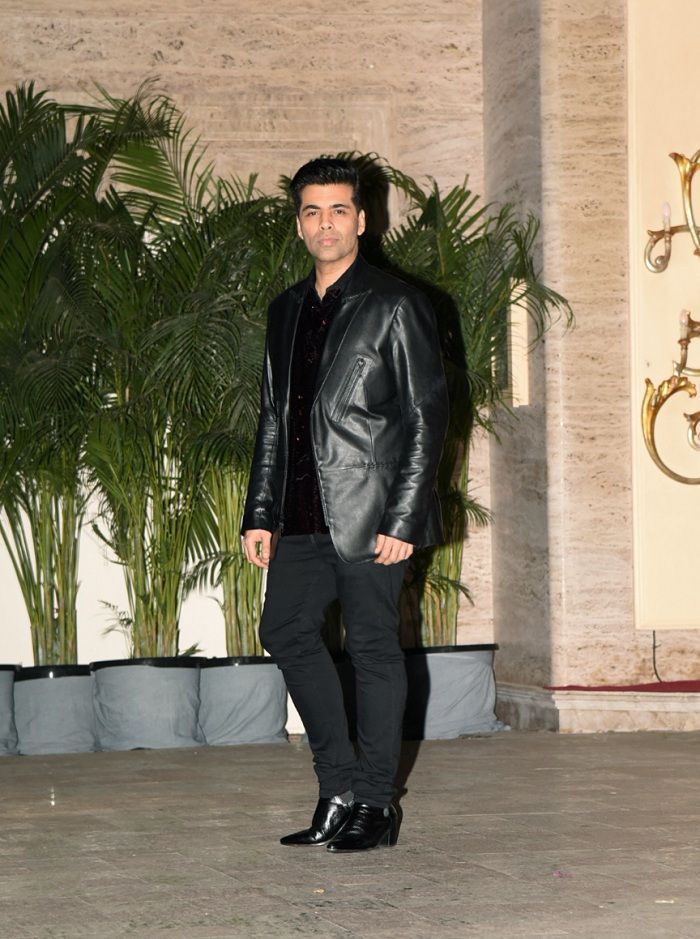 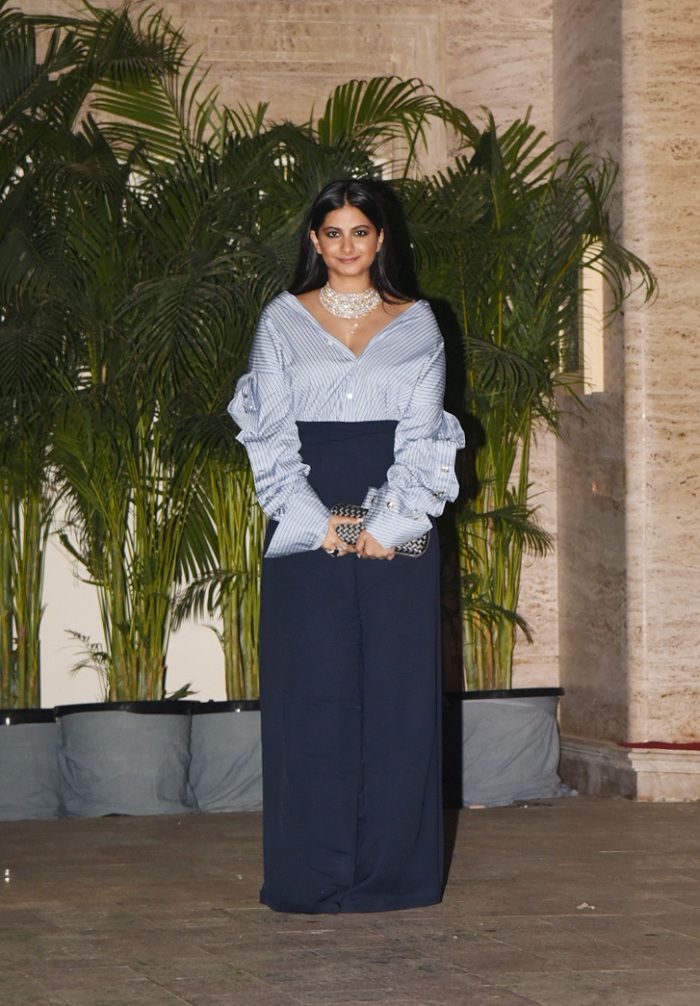 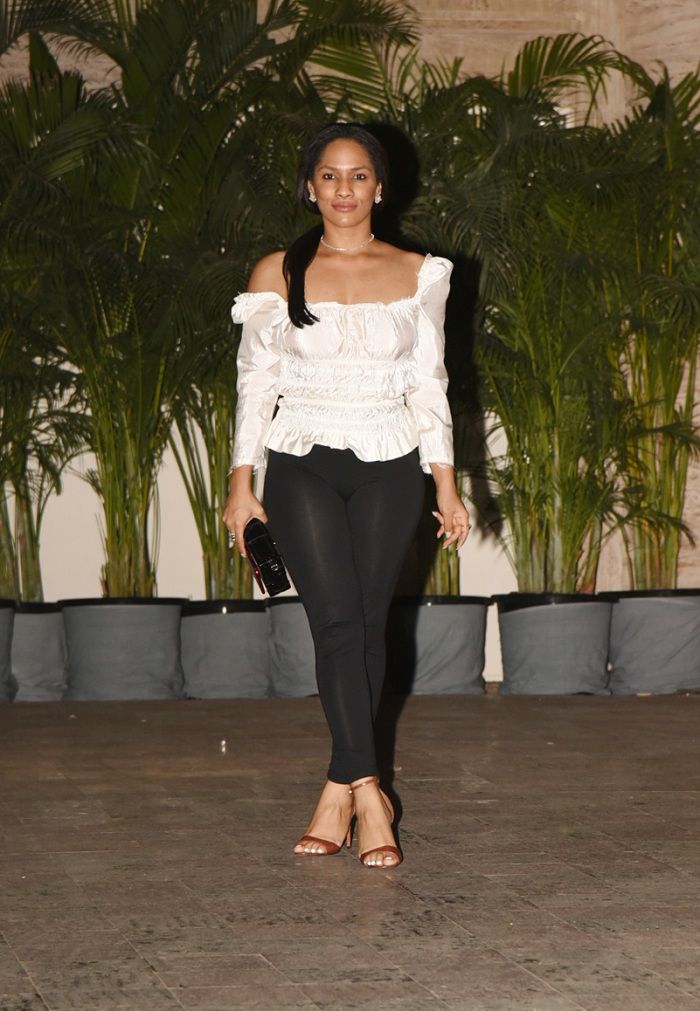 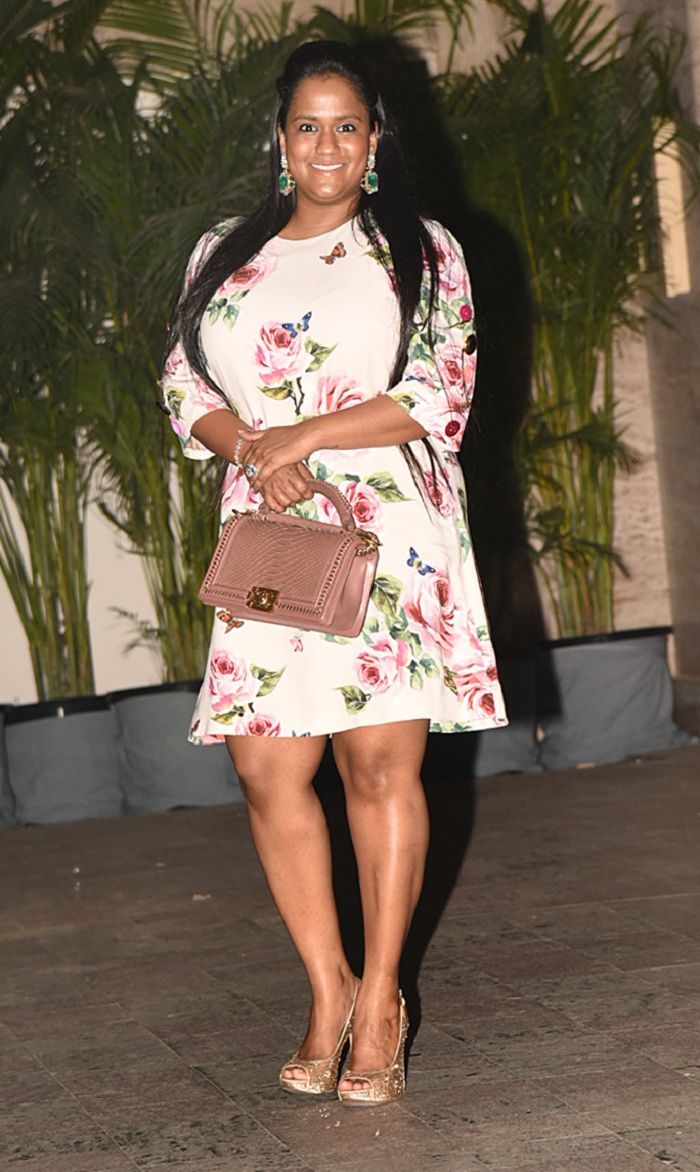 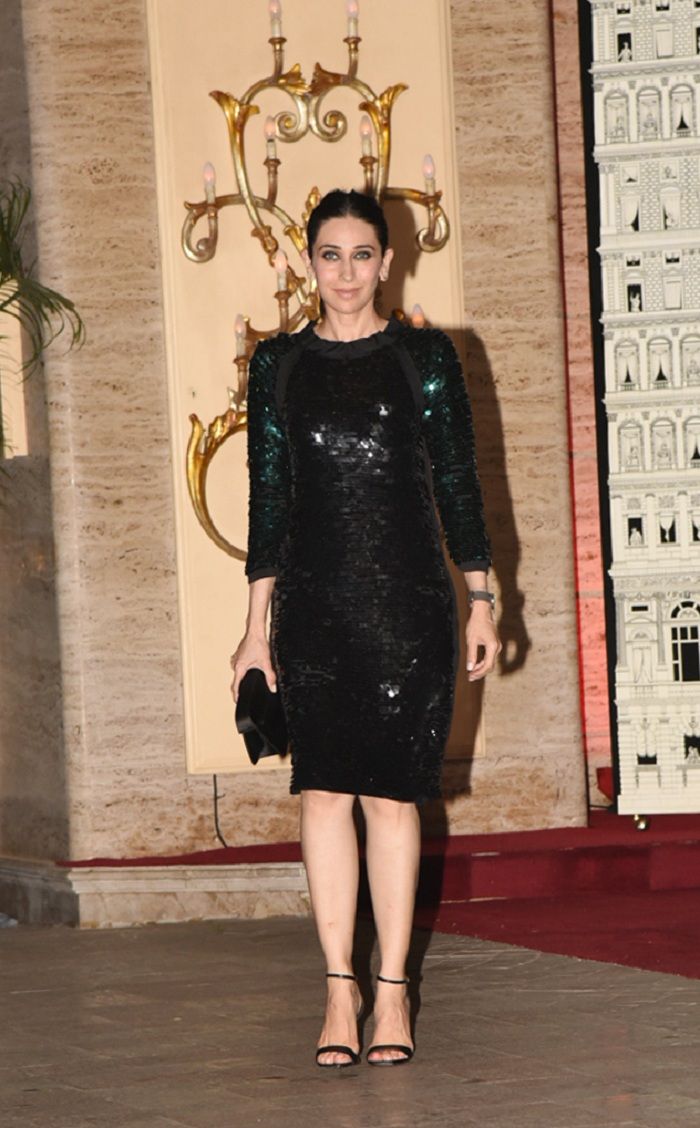 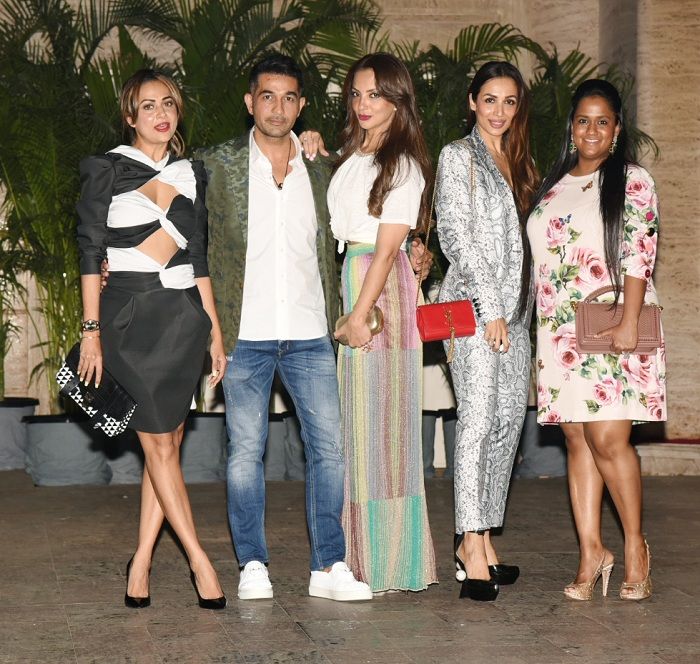 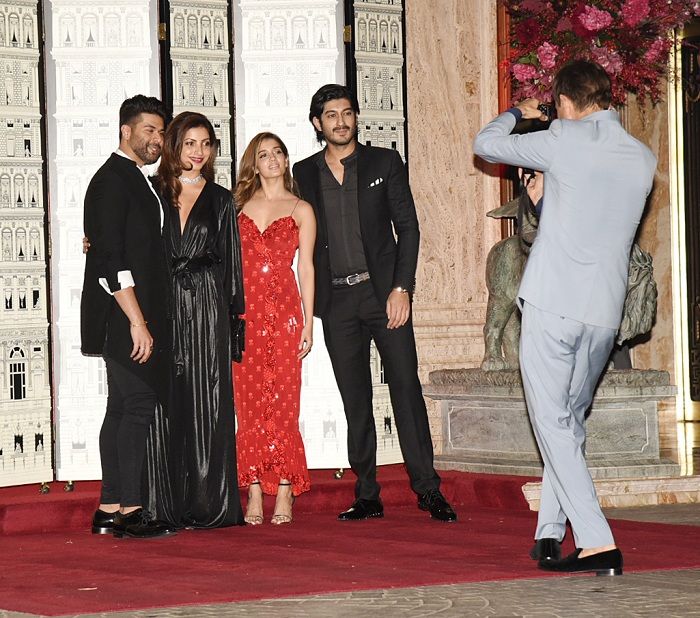 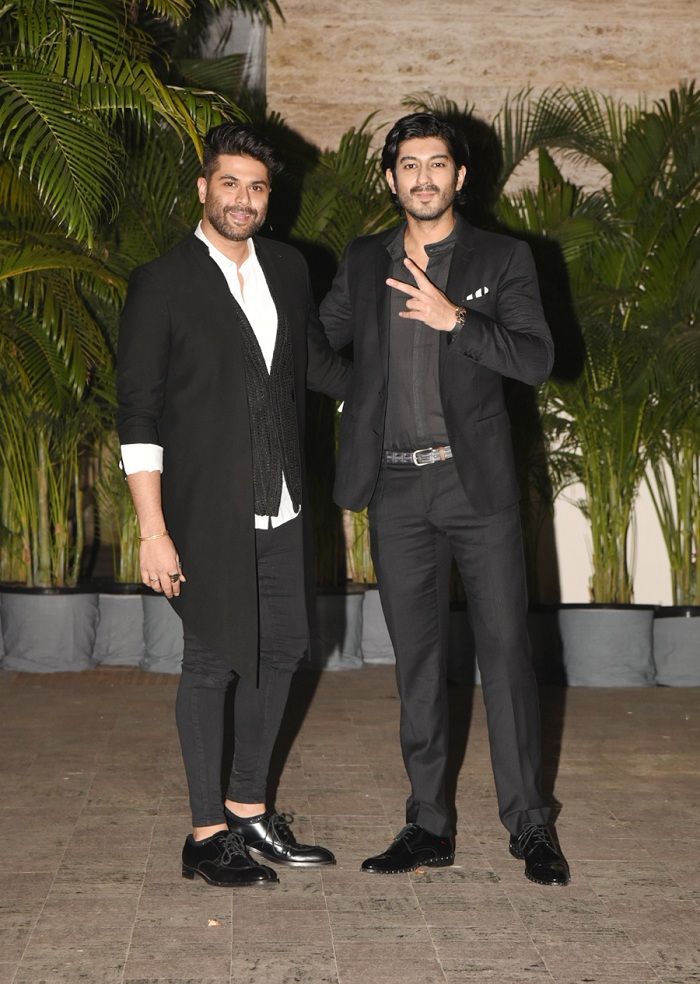 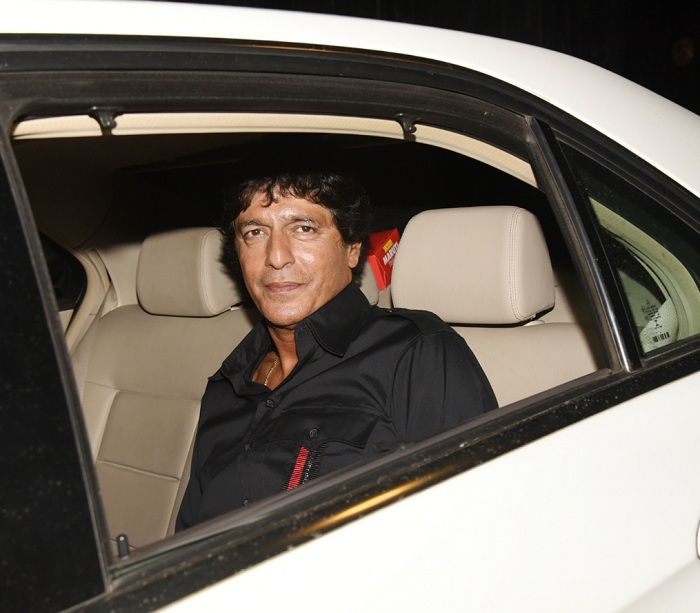 Meanwhile, Veere Di Wedding opened to some amazing numbers on its opening day. It raked in Rs 10.70 crore on its first day, becoming the third film this year to open to such great business. Moreover, Sonam’s brother, Harshavardhan Kapoor’s Bhavesh Joshi has been garnering decent reviews. Aren’t these enough reasons for the entire Kapoor clan to celebrate?