It is the season of biopics and while we await the release of Ranbir Kapoor starrer Sanju, the life story of Sanjay Dutt, we have yet another biopic to look forward to. Nawazuddin Siddiqui starrer Thackeray – the ambitious biopic based on the life and times of Shiv Sena supremo Late Bal Thackeray. The key aspect of winning in a film based on a real life character is to get the look of the person you are playing right. And from the stills that we have seen till now, Nawazuddin has nailed Thackeray’s look. Today, a few pictures of him from the sets of the film emerged on the internet and he looks like spitting image of Balasaheb.

In the pictures, taken while the crew was shooting in Mumbai, the actor is delivering a speech and from the looks of it, the scene looks to be an important, powerful one. But with Nawaz as the lead, we are sure he will deliver an impactful performance. He’s got the look right and from the pictures, he’s got the demeanor right as well. He is a talented actor and puts in a lot of hardwork into prepping for his role and delivers his lines effortlessly. We are sure Nawazuddin will play the same magic on the screen with Thackeray as well. 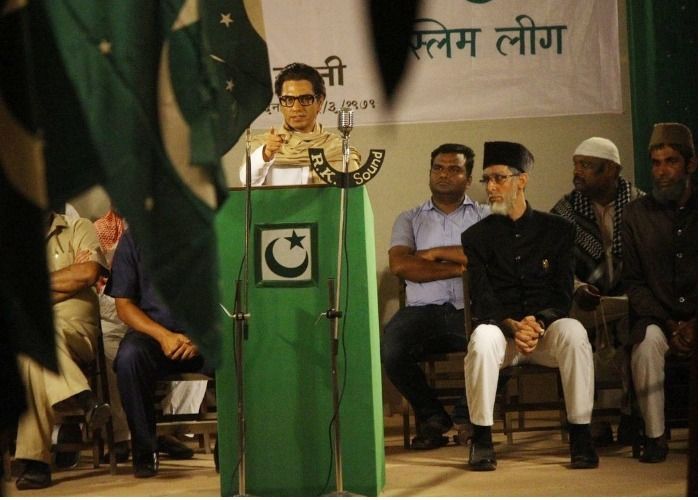 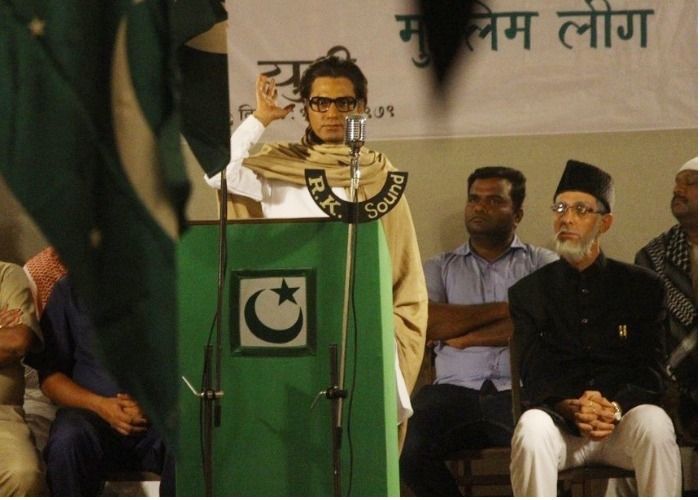 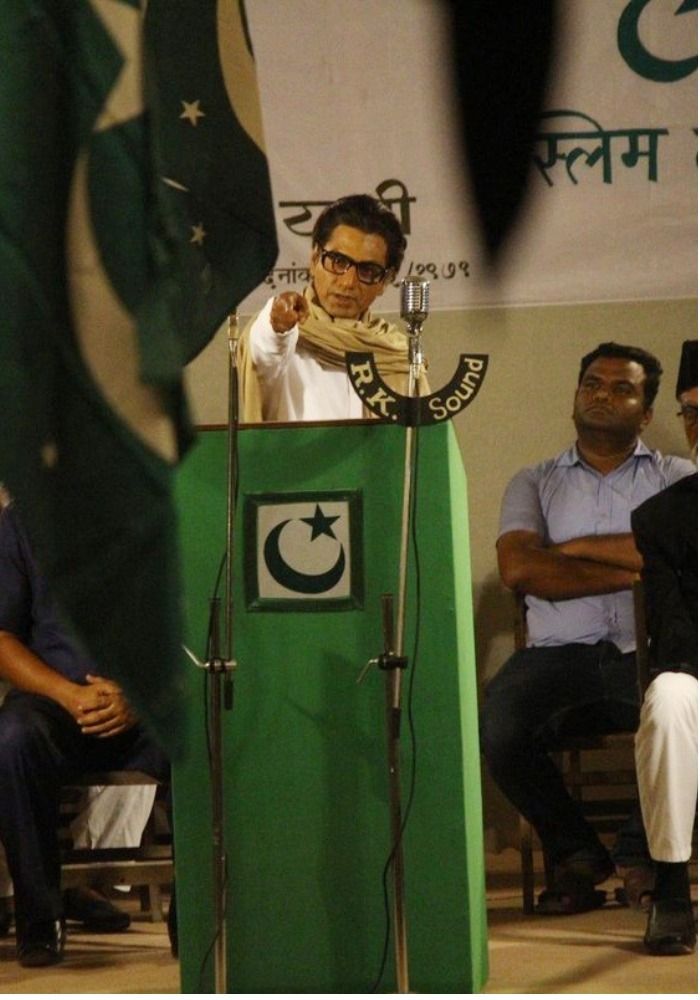 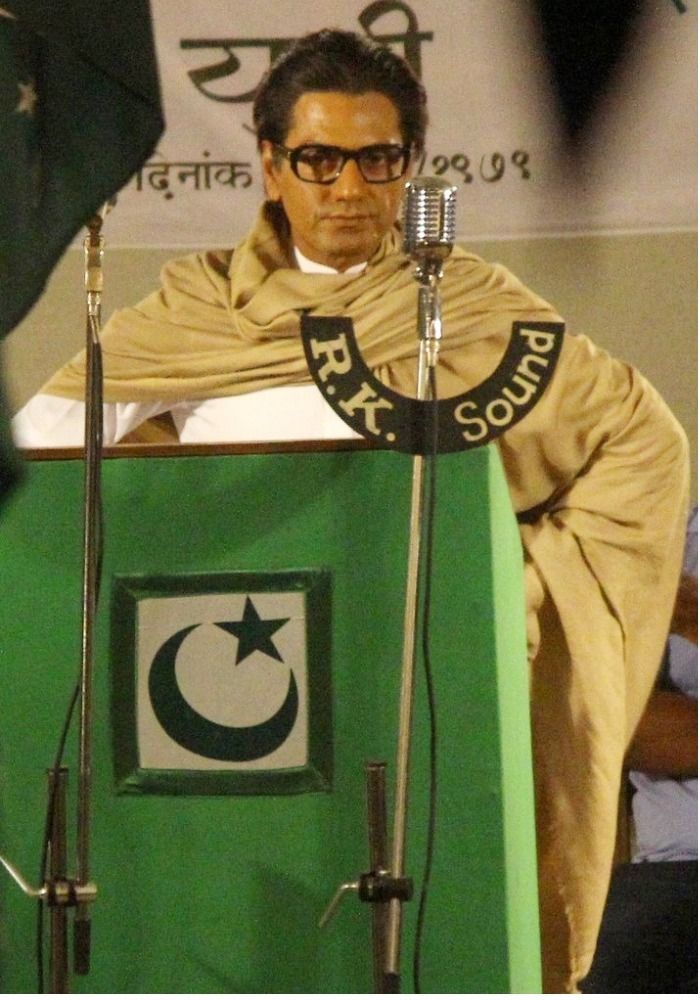 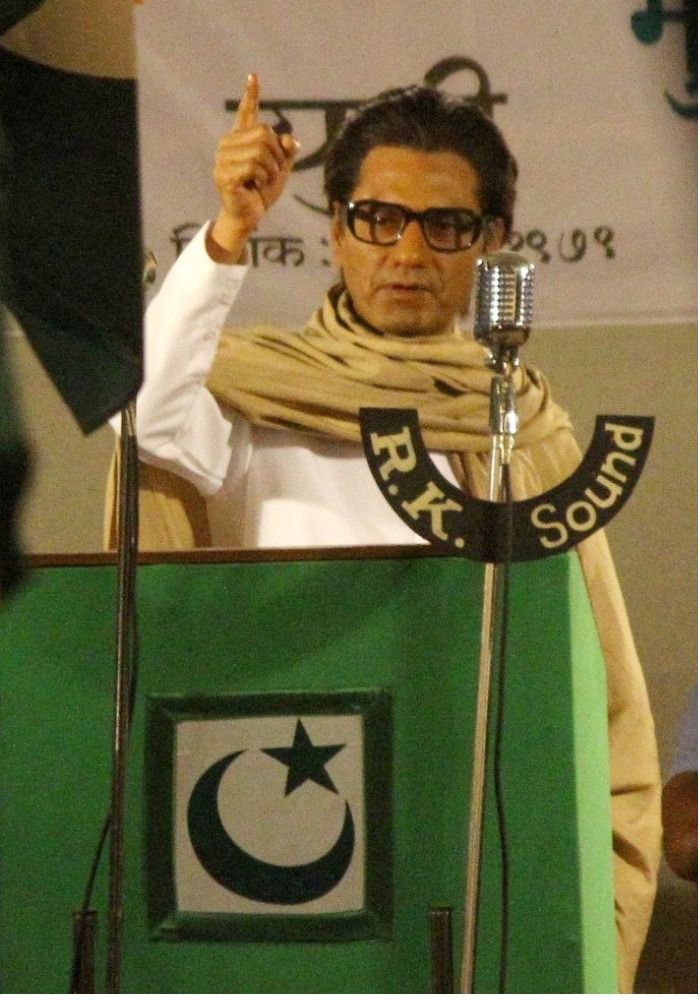 It can be recalled, that when the film was announced, Balasaheb’s son Uddhav Thackeray had shared that there have been many people who approached him with the idea of making his father’s life into a film. He maintained that it would be a difficult subject. He also revealed that his father didn’t want to write an autobiography. But Uddhav revealed that he believes that films on personalities who lived and worked for others should be made to inspire society.

He also said that those who likened Amitabh Bachchan’s character in Sarkar franchise to Balasaheb, would be surprised when they watch Thackeray as it will reveal the real, true side of his father.