Prabhas has been shooting for action entertainer Saaho in Abu Dhabi the past few weeks. Over there, he is joined by his co-stars Neil Nitin Mukesh and Evelyn Sharma. It is known that Prabhas is called ‘Darling’ by his fans. But he did something so sweet that his costar was also forced to call him a Darling. Tollywood’s heartthrob, took a break from Saaho shoot to so something very special for Neil and his family. The actor’s wife Rukmini Sahay and brother Nama Nitin Mukesh, were visiting Neil while he was in the UAE for Saaho.

When Prabhas learnt about the same, he took a break from the schedule and spent some time with Neil’s family. He also took this opportunity to congratulate the couple on their new beginning. If you may recall, it was just recently that Neil announced the good news and he and wife Rukimini are expecting their first child soon. So when Prabhas got a chance, to meet the two and be a part of their big joy, he didn’t think twice.

Sharing the pictures on his Instagram page, Neil revealed, “When the nations DARLING proves to be wayyyyy more. Such a warm and sweet gesture to Come meet @rukminineilmukesh @naman.n.mukesh and me. To congratulate us on our new beginning. He instantly makes everyone fall in love with him. #prabhas #saaho #actionmovie #superstar.” (sic)

Also present in the meet-up was Saaho actress Evelyn Sharma, who has turned an action heroine with the Sujeeth Reddy directorial. She is also in UAE right now, while Shraddha Kapoor is yet to join. 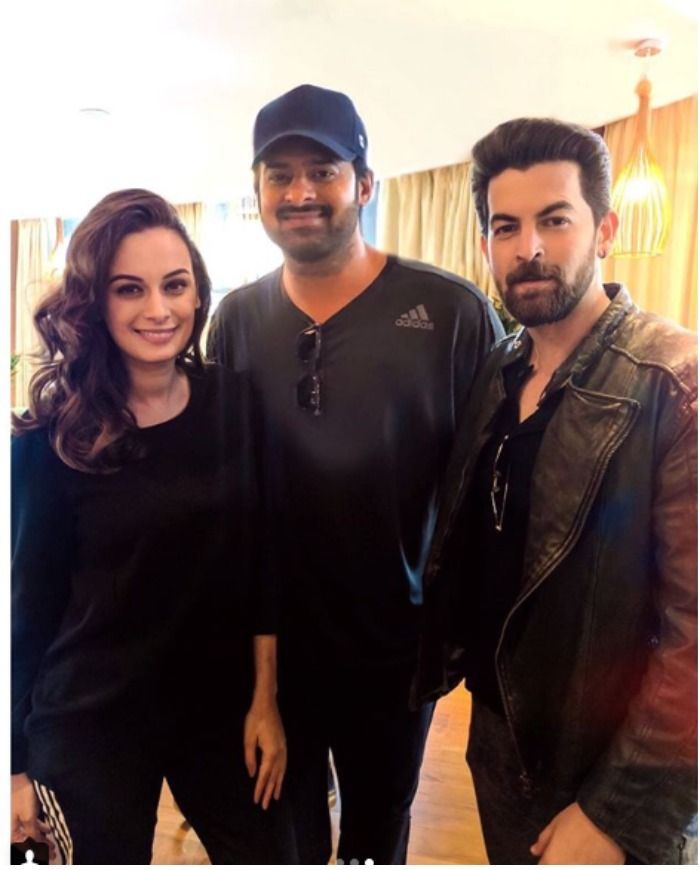 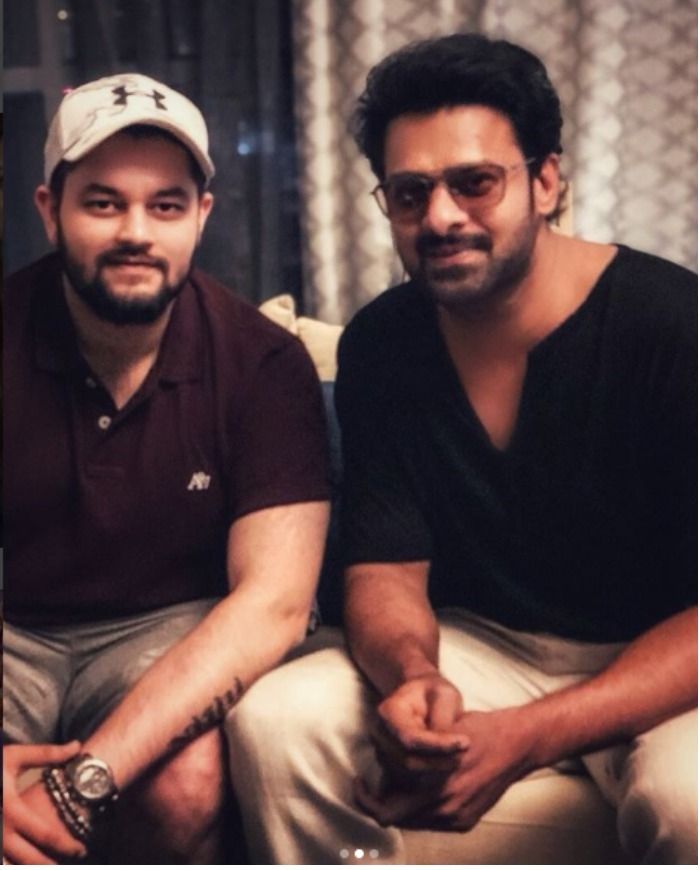 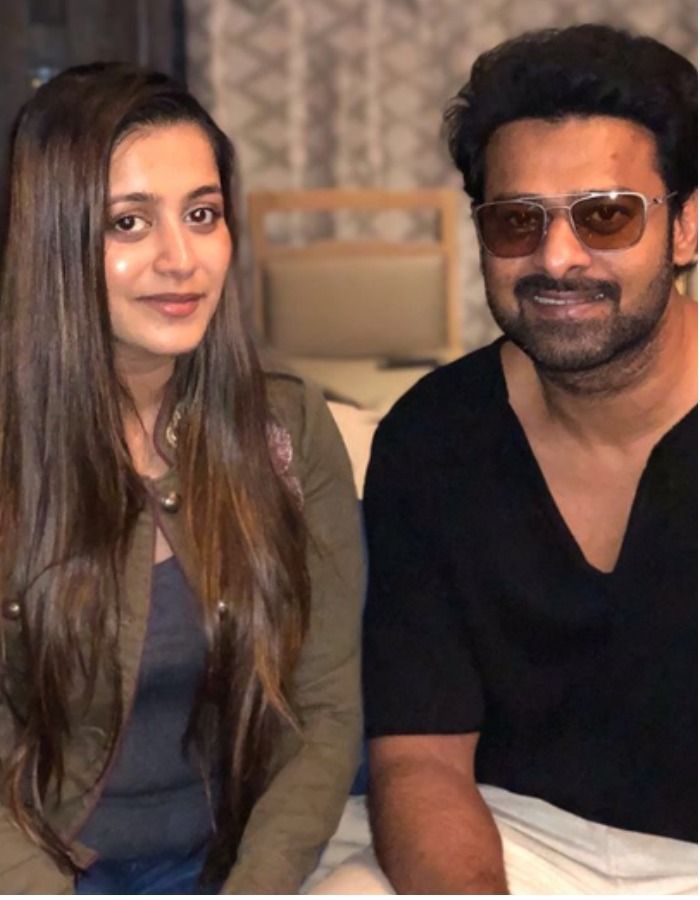 Neil Nitin Mukesh, who plays the main baddie in Saaho and will lock horns with Prabhas, has bulked up for the film and he also gave us a glimpse of his transformation.

Prabhas’ Saaho is his first film after the success of Baahubali. Therefore, the makers are doing all in their might to make it a grand project so as to meet all the expectations from fans. We hear that the UAE schedule is one of the most important ones and the chase sequence being shot here is going to be one of the highlights of the film. There is no confirmation about Saaho release date but buzz is that it will see a Summer 2019 release.