Priyanka and Nick will apparently have around 200 guests at their wedding.

There is a lot of noise in Bollywood at the moment involving many well-known stars and celebrities, and while some of the news is bad, the other half is all about the impending celebrations. The latest news that has emerged has to do with the marriage of actress Priyanka Chopra to singer Nick Jonas, and if reports are true, the couple are all set to tie the knot this year and in a romantic place.

According to a report in Filmfare, Priyanka and Nick are set to hold their marriage in November in Jodhpur. But before the marriage, Priyanka will be having a bridal shower in New York this month. A source close to the couple also revealed exactly where in Jodhpur the two will hold the wedding.

“Nick and Priyanka were recently in India and had even gone to Jodhpur. That was when they decided the gorgeous Umaid Bhawan to be their dream wedding venue,” Filmfare quoted the source as saying.

“They will have a limited guest list of 200 people with only their close friends and family in attendance. Since a lot of their Hollywood friends are settled in New York, PC is quite excited to have her bridal shower there followed by a grand wedding in Jodhpur,” the source added. 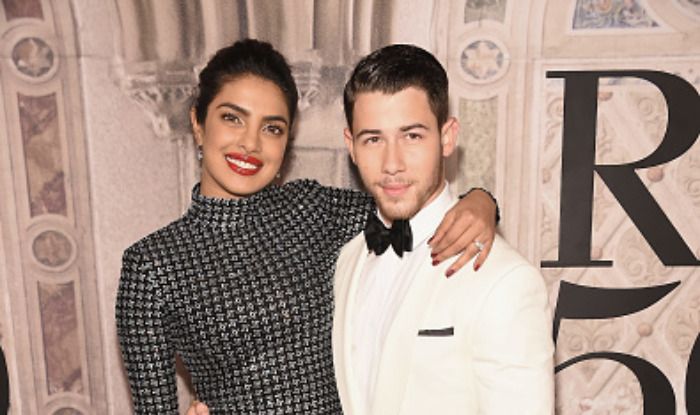 Priyanka and Nick have very much been in the news after it emerged that they were in a relationship, and when their engagement, which took place sometime in July this year, was announced, the guessing game about when they would be getting married, started.

For PeeCee, not everything is fun and games as she recently made the news for having become a tech investor. The actress is said to have invested in Bumble, a dating and social media app, and a coding education company called Holberton School.