Watch the brilliant Titan advertisement and get motivated to begin your own journey. 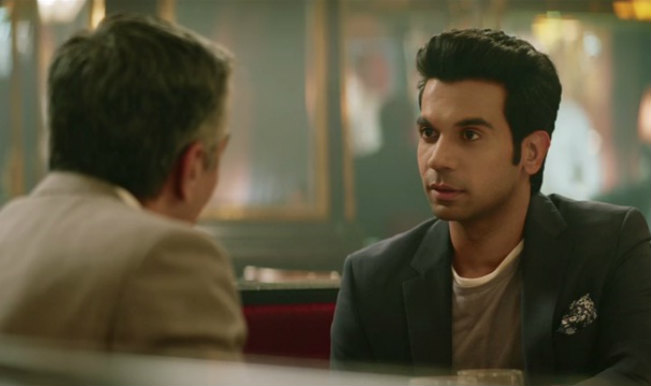 This advertisement of Titan watches is especially dedicated to all those aspiring entrepreneurs. In the age of start-ups, there are examples of several successful stories but not many know the years of hard work that go behind it. From the risk of quitting a cushion job to beginning from scratch is never an easy task but India boasts of numerous names who are making it count in India’s fast growing startup ecosystem. And this motivating tale is shown by actor Rajkummar Rao in Titan Celestial Time #YourTimeToStartup video.

You can expect only brilliance when one of India’s finest actors shows up in commercial of one of the best brands of all time. Rajkummar Rao who has made his place in our hearts with his realistic and flawless acting will once again leave you smiling. The ad depicts a simple story of an entrepreneur (played by Rao) who meets his ex-boss who had motivated him to begin his own company. What follows over the course of meeting will leave you speechless.

It is lovely to watch advertisements that strike a chord with its audience. In their small screen presence, they leave an everlasting impression. And this is something Titan has been associated with over the period of time. Watch the brilliant Titan advertisement and get motivated to begin your own journey.