The trailer of upcoming Telugu Horror comedy Raju Gari Gadhi 2 just released on the internet. The trailer is receiving rave reviews by fans and critics and has successfully upped the ante for the film that releases on Friday the 13 October, 2017.

The film stars Nagarjuna as a stylish mentalist (a mind reader, psychic), Seerat Kapoor as a possessed woman and Samantha Ruth Prabhu as the ghost. The film, produced by Prasad V Potluri and directed by Ohmkar, also has Kajal Aggarwal in a guest appearance. The trailer of the film was launched at an event in Hyderabad today where Akkineni Nagarjuna, Seerat and other team members of the film were present.

The film’s plot of a possessed woman – stylish, modern mentalist might remind you of 1993 Malayalam film, Manichitrathazhu, starring Mohanlal and Shobana, which was later also made into Bhool Bhulaiyaa (2007) starring Akshay Kumar and Vidya Balan. That’s not all, there’s another shot that will give you a deja vu feeling. 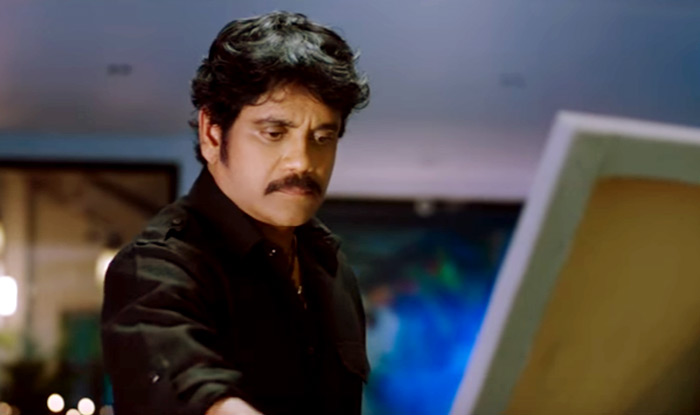 A still from Raju Gari Gadhi 2 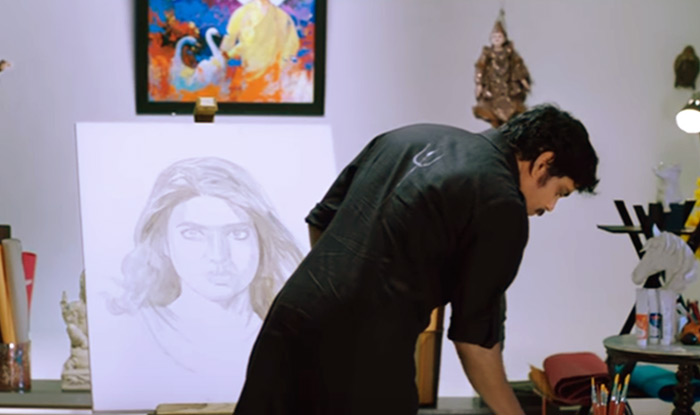 A still from Raju Gari Gadhi 2

The scene where Nagarjuna is sketching and the face turns out to be that of Samantha’s will remind you of Emraan Hashmi – Kangana Ranaut’s Raaz 2 – The Mystery Continues. 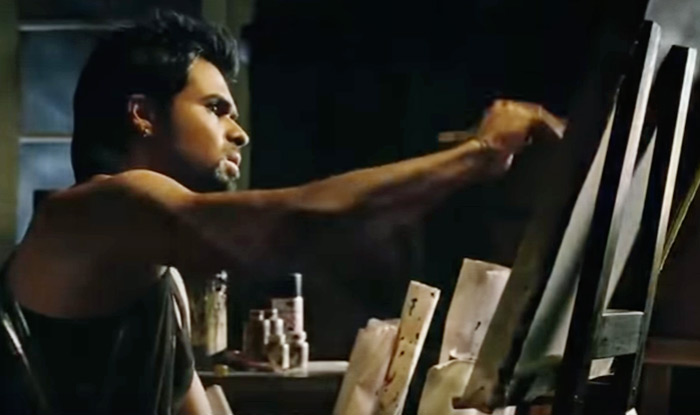 A still from Raaz 2 : The Mystery Continues 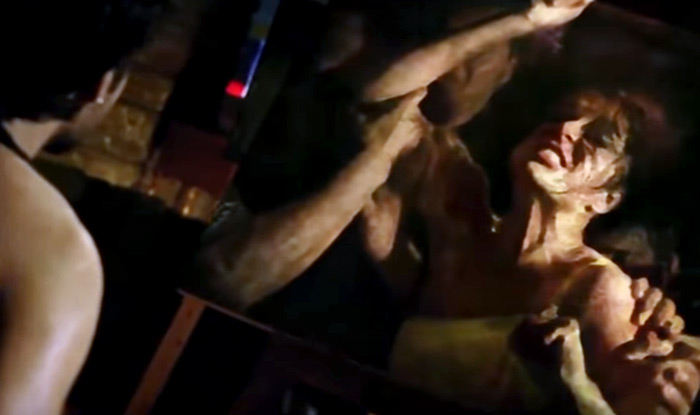 A still from Raaz 2 : The Mystery Continues

While the film takes it’s title from Raju Gari Gadhi (2015), it is not a sequel. In an earlier media interaction Nagarjuna had revealed that while the films belong to the same genre, the stories are different. Raju Gari Gadhi 2 is in fact the remake of Malayalam movie Pretham, starring Jayasurya as the mentalist. For his role, Nagarjuna met professional mentalist and spent time understanding the nuances of their work, also studying some real cases so that he can do justice to the role. The trailer shows how the Tollywood superstar has effortlessly stepped into the shoes of a challenging character.

We don’t get to see much of Samantha, but guess the filmmakers have kept the best for the film without revealing much in the trailer. Raju Gari Gadhi 2 will be the third movie starring Nagarjuna and his soon to be daughter-in-law Samantha. They have earlier worked in Thrayam and Manam.