Check out their pics here

The Ayushmann Khurrana, Kriti Sanon, and Rajkumar Rao starrer Bareilly Ki Barfi was subject to a special screening recently at a suburban studio in Mumbai. The film’s cast and crew, along with some close friends of the cast of the film were present at the screening of the film. The lead stars of the film have been quite busy with their upcoming film’s promotions nowadays.

Some of those guests included the likes of Ayushmann Khurrana, Kriti Sanon, director Ashwiny Iyer Tiwari, creative producer Juno Chopra, Abhay Chopra, Shabana Azmi, Feryna Wazheir, composer Arko Pravo Mukherjee and casting director Mukesh Chhabra. Ranbir Kapoor, Arjun Kapoor, Karan Johar were some more guests who were present at the film’s screening. And this ensemble was snapped on their way to the screening of the film. You might want to check out the snaps below: 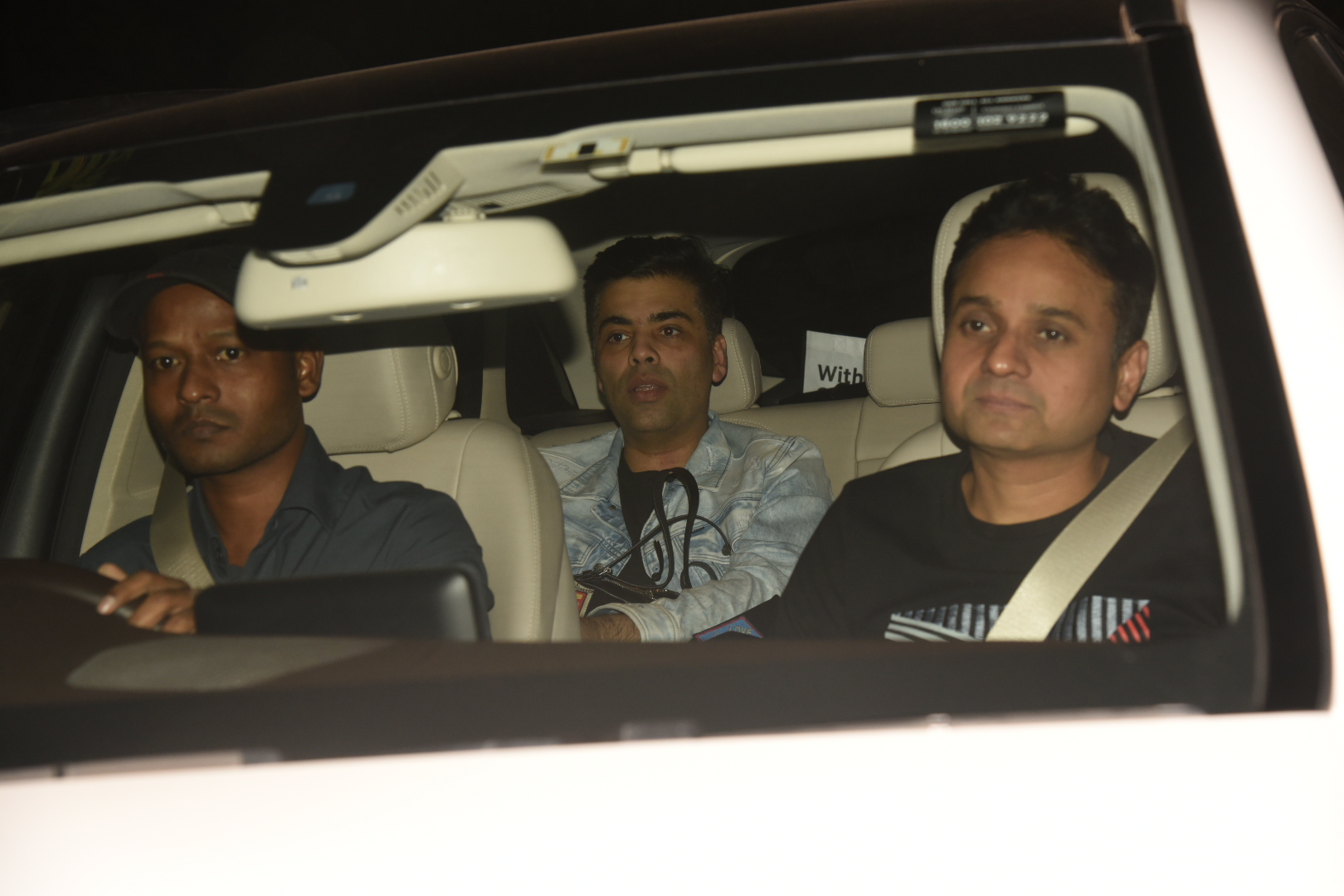 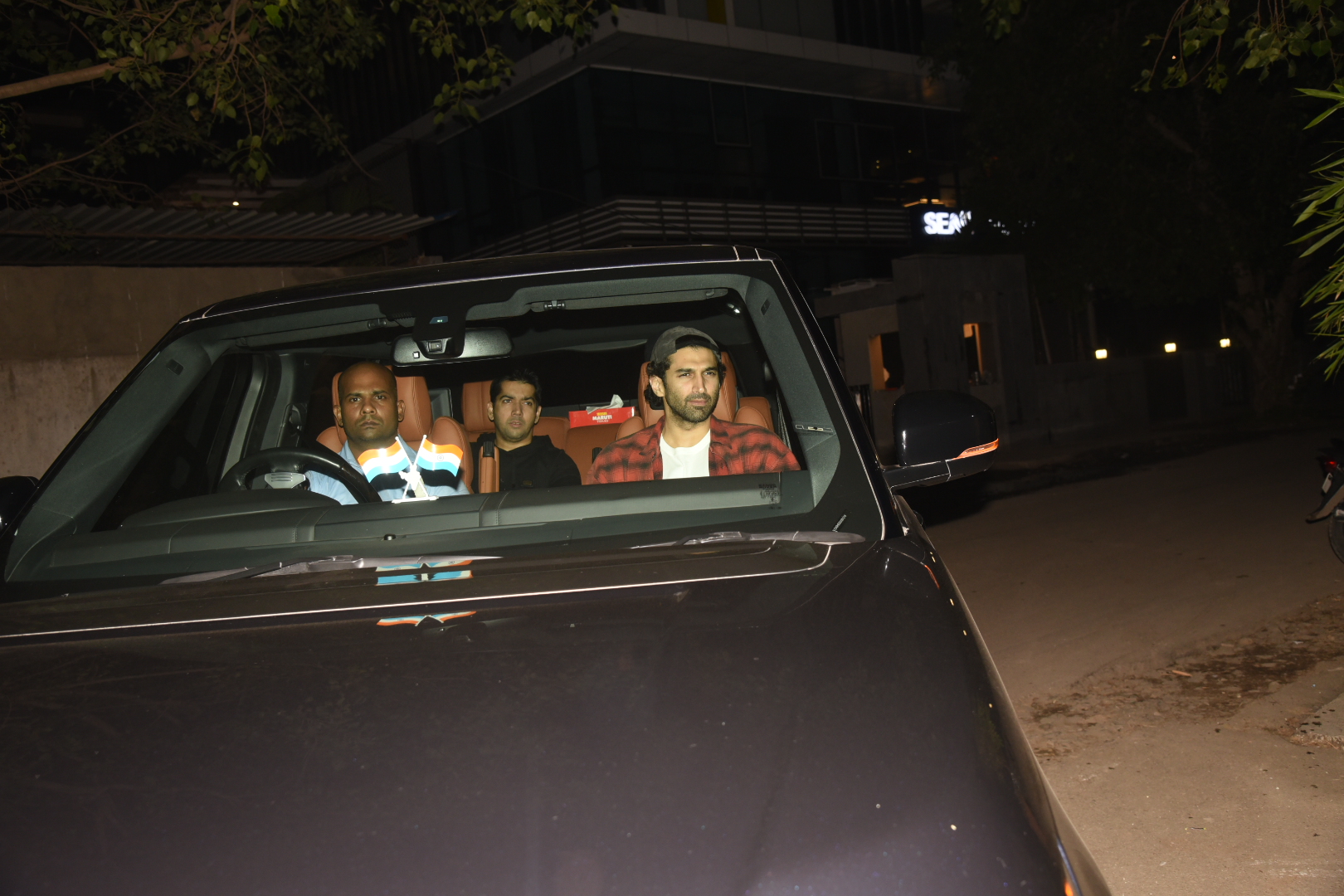 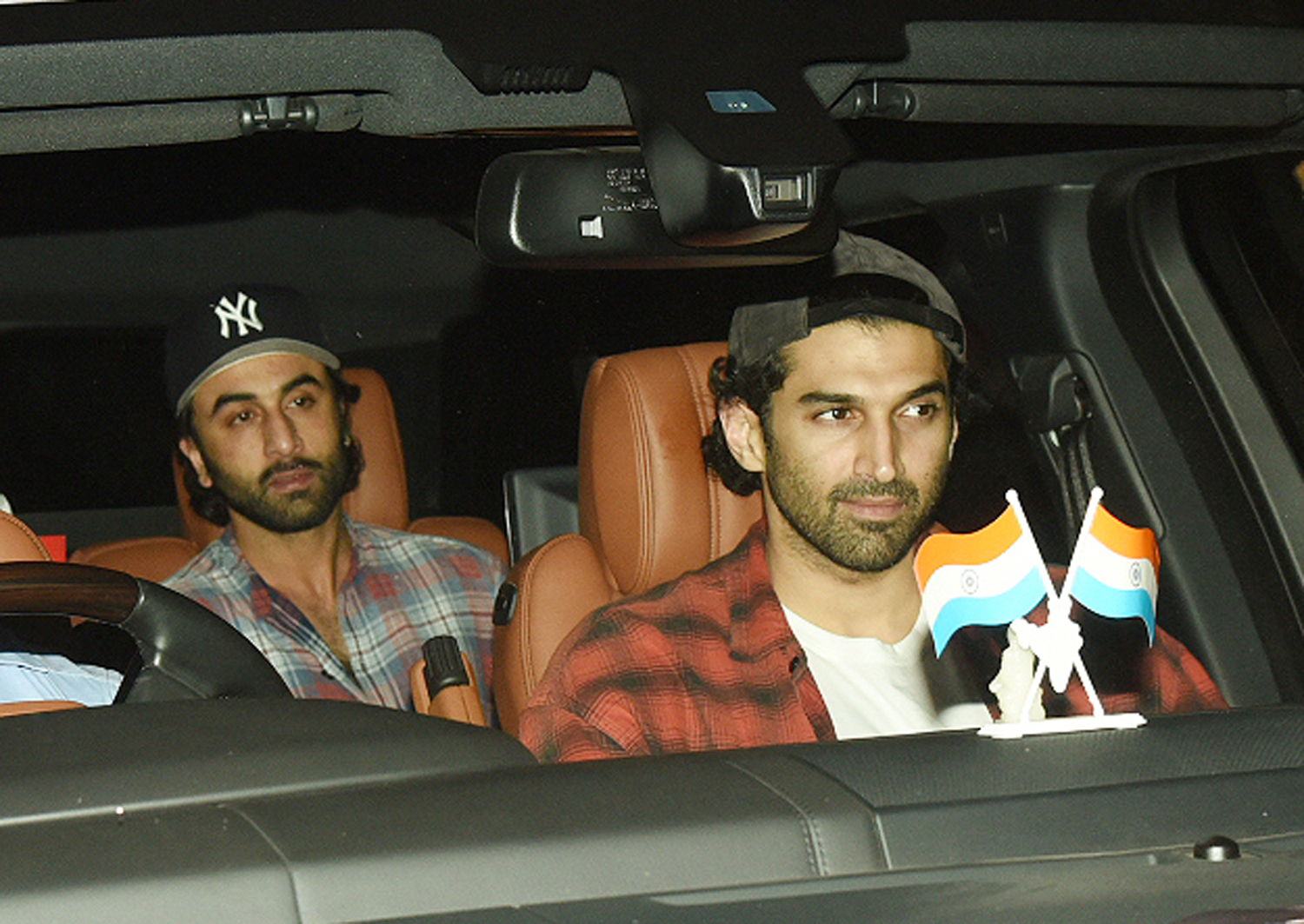 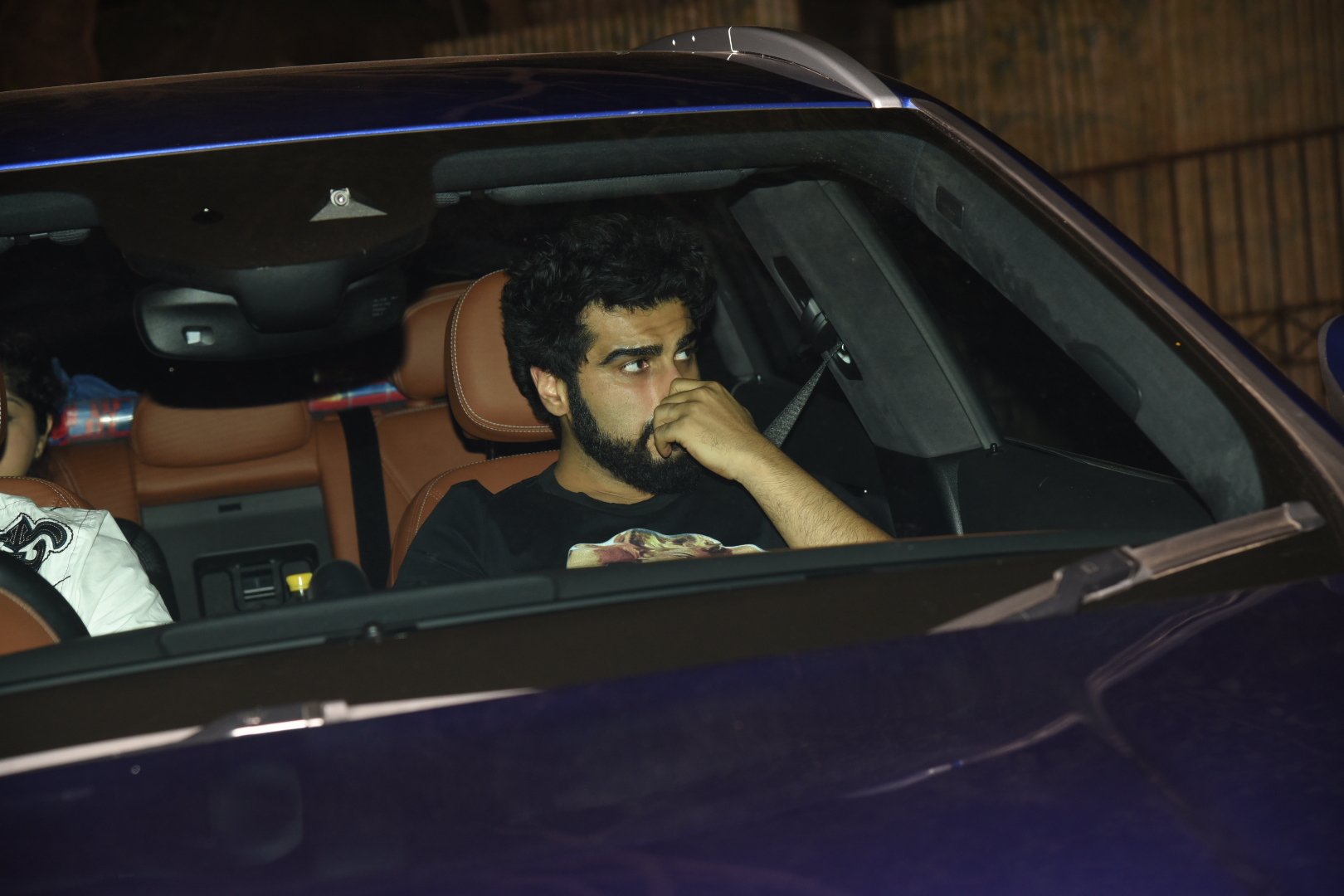 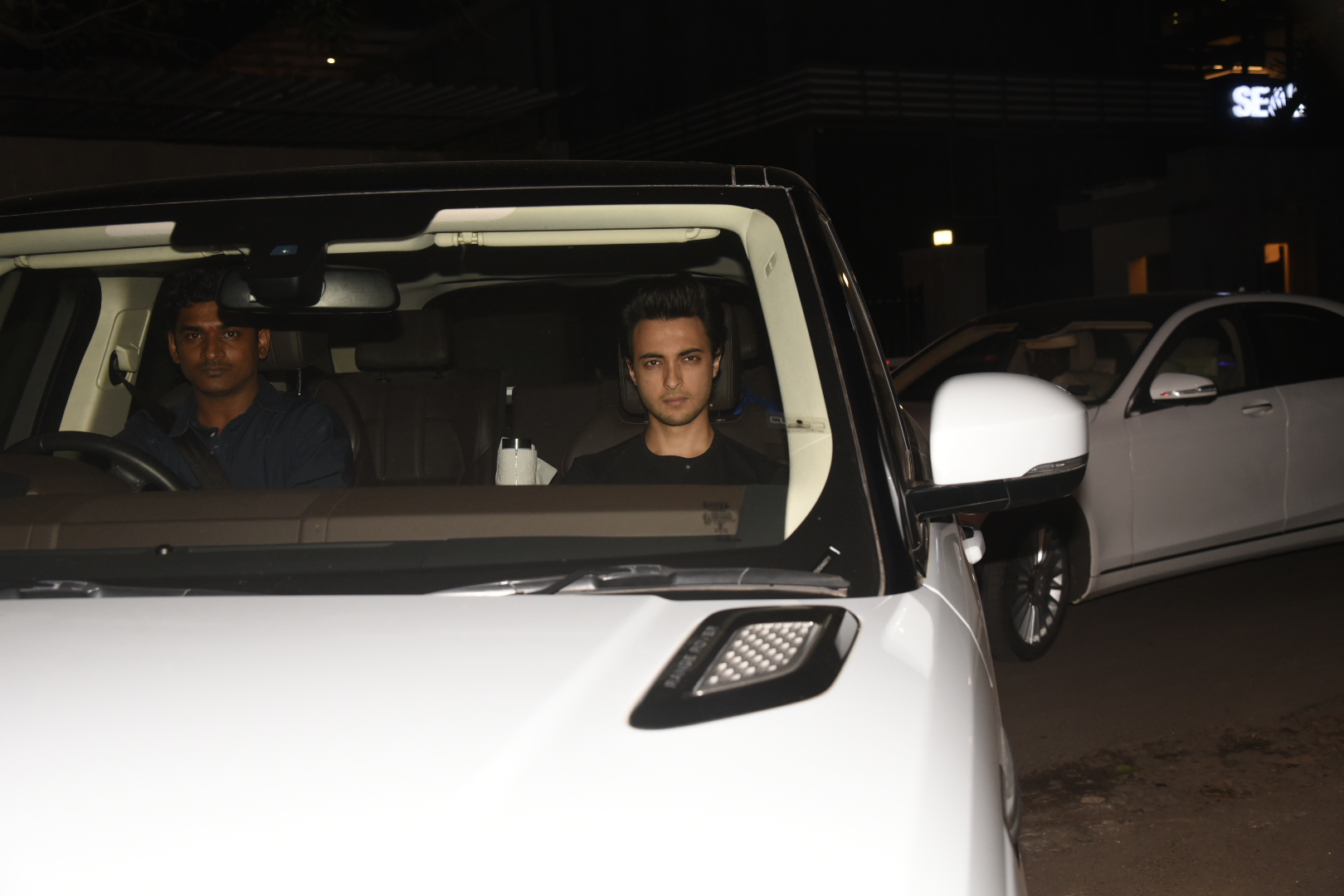 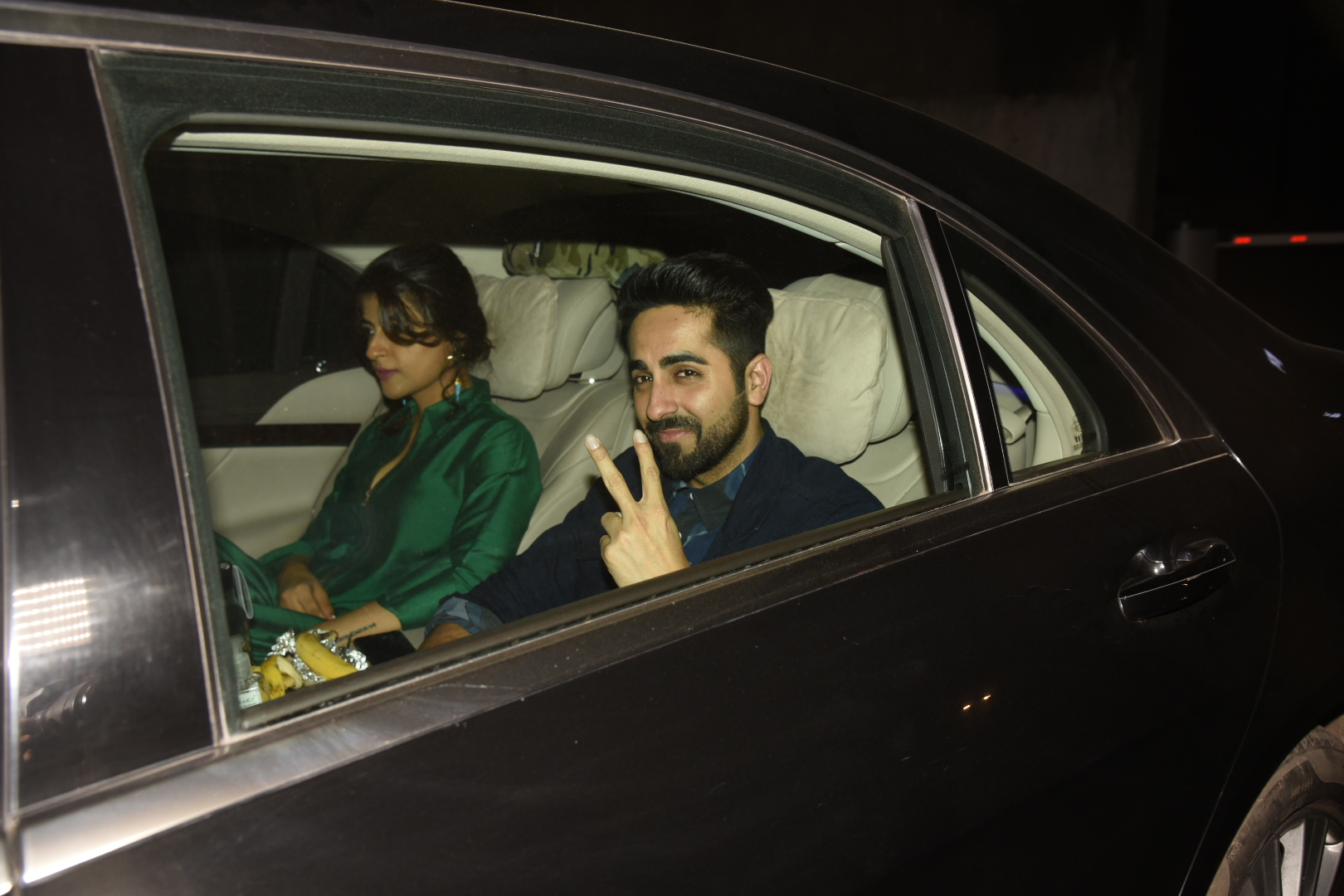 The film’s trailer revealed that Rajkummar’s onscreen character, Pritam Vidrohi, is a salesman at a saree store and the quirky poster re-emphasizes just that. It would be a lot of fun to watch this slice-of-life love story. For the uninitiated, Bareily Ki Barfi is a story of a small town girl, Bitti (Kriti) who is the life of every social gathering and loves to dream big. She is bold and peppy and is on the lookout for a groom for herself. Both Chirag (Ayushmann) and Pritam aka Rajkumar are outdoing one another to win over her heart.

Helmed by Ashwiny Iyer Tiwari, bankrolled by Juno Chopra and written by the Dangal fame director, Nitesh Tiwari, the movie is scheduled to release on August 18, this year.