The actress' mother had contended that her daughter had been framed and keeping her at the rescue home was a violation of her fundamental rights. 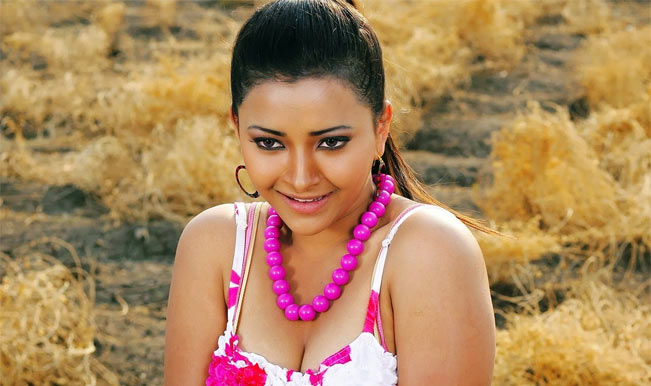 In a relief for National Award-winning Telugu actress Shweta Prasad Basu sent to a rescue home after a prostitution racket allegedly involving her was busted, the sessions court on October 30 in Hyderabad allowed her to live with her mother. The court allowed the revision plea filed by the actress’ mother challenging a lower court’s order that had on September 30 directed that she should continue to stay at the rescue home for six months for `rehabilitation’.

The sessions court called for a fresh report from the rescue home which stated that it had no objection to her release, defence lawyer Pradeep Kumar said. Following which, the court agreed to hand over her custody to her mother. The actress’ mother had, in her application, contended that her daughter had been framed and keeping her at the rescue home was a violation of her fundamental rights.

The police had raided a five-star hotel here in the first week of September and claimed to have busted a prostitution racket. According to the police, the actress told the investigators that she turned to flesh trade as no new films were coming her way and she was broke. An assistant director in Telugu film industry, who allegedly acted as her agent, was arrested.