Another breakup news shocked Bollywood fans this week! This time around, it was about young love birds Sidharth Malhotra and Alia Bhatt. However, the actor rubbished all these rumours at the Bandook Meri Laila song launch from his film A Gentleman. When asked if he and Alia have really called it quits, Sid said, “Me and Alia break-up? For what? We broke some tables and chairs? Aap toh kuch bhi likh sakte hai, there’s no point saying anything.” I love Sid and Alia together and I am just glad that they are still a number! The two have Aashiqui 3 together so anyway this isn’t a good time to break up, eh?

We also saw another much loved Bollywood couple make headlines yet again when a picture of them went viral. Ranveer Singh and Deepika Padukone’s picture where they are indulging in a steamy kiss made our hearts turn into jelly this week. However, this wasn’t a latest shot but from a photoshoot they did around Bajirao Mastani. The picture was shared by a DeepVeer fan on social media and other fans were quick to pick it up. This only goes on to say how fans are yearning to see the couple, who made PDA in Bollywood popular, in one frame. The two are currently busy with Padmavati.

However, we heard some bad news about this Sanjay Leela Bhansali’s magnum opus. India.com exclusively reported that a schedule that was supposed to go on floors from Thursday had to be postponed indefinitely due to the ongoing cine workers’ strike. Ranveer was to get back to the sets after almost a month. All this while, Bhansali was busy shooting scenes with Shahid Kapoor and Deepika. With this latest update, I am really wondering about the film’s release. For now, Padmavati is slated to hit screens on November 17, 2017.

There were some happy and celebratory moments too this week in Bollywood. Sridevi and Saif Ali Khan celebrated their birthdays on August 13 and August 16 respectively and their bashes saw some of the most loved and popular faces from B-town. 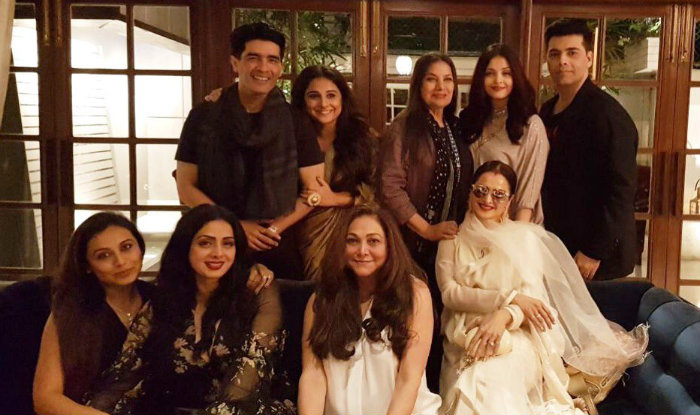 Sridevi’s bash, organized by designer Manish Malhotra, brought together the likes of Vidya Balan, Rani Mukerji, Aishwarya Rai Bachchan, Rekha, Shabana Azmi and Tina Ambani in one frame. These beautiful, happy pictures were all over the internet.

Another hottie Esha Gupta basked in glory as she got back to trolls in the most amazing away. The Baadshaho actress was being trolled for posting some extremely bold pictures of herself on her Instagram since last week.

She finally broke her silence and in an interview to a leading daily said that men have a problem when women go bold since it challenges their manhood. She also dubbed her trolls as “prudes, who must have even saved these pictures on their phone”. She also pointed out the irony about how despite being a country of Ajanta and Ellora, and Kamasutra, we are still objecting to a woman’s photo-shoot that she has done at her free will. Atta girl!

Another actress who made headlines this week is Shraddha Kapoor. The Bollywood beauty has finally confirmed that she will be playing the female lead in Saaho opposite Prabhas! While there have been speculations about her joining the Saaho team since a couple of weeks, there was no confirmation from the actress or the production house. But the mystery around Prabhas’ leading lady is finally solved and the excitement is at an all time high. 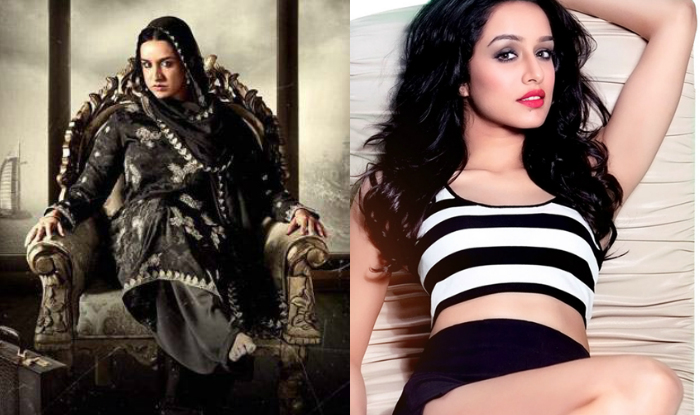 In fact, India.com reported exclusively how Prabhas frenzy has gripped fans in Hyderabad as soon as the superstar descended on the Saaho sets at Ramoji city. Shraddha, who is right now focusing on losing weight that she gained for Haseena Parkar, might join the sets of Saaho in Hyderabad soon.

Emraan Hashmi posted a clip on Instagram this week, just a day prior to the release of the song Socha Hai from Baadshaho. The song is a reprised version of cult hit Keh Doon Tumhe from the 1975 film Deewar. And to tease us, the actor posted a whistle version on his social media. In his caption, he said, “Bina rap ka remix sunna hai.” If you read between the lines, it seemed like a clear dig at the many remixes Bollywood has seen this year and how most of them got thumbs down for the forced, unnecessary, unimpressive rap part. The song Socha Hai will definitely take you back in time with this retro mix sung by Jubin Nautiyal and Neeti Mohan. Watch the song below.

After being trolled for wearing a knee length dress while meeting Prime Minister Narendra Modi in Germany, Priyanka Chopra got trolled once again on the occasion of Independence Day. The actress posted a clip on Instagram where she is seen wearing a white t-shirt with a tri-colored dupatta tied around her neck. Trollers exclaimed that she should have worn a saree and by not doing so, she has disrespected the Indian flag and the country. Some even said that she isn’t a true Indian and should never return to the country.

But to her fans’ relief, PeeCee is back in the bay and we hear that this is more like a work-related trip for her. As per reports, Priyanka is in town to finalise the leading man for her film with Sanjay Leela Bhansali. The project, Gustakhiyaan, has been in the news since long and there have been endless speculations. Even now, nothing is confirmed. But I would like to believe that PeeCee is playing Amrita Pritam in this one. In the role of the writer-poet, the actress would be required to speak fluent Punjabi and Urdu and I feel PeeCee, with her flair for languages and accents, is an apt choice.

Blockbuster At The Box Office

Toilet: Ek Prem Katha opened well the last week and continued to attract audience the whole week. As per figures till Friday evening, the Akshay Kumar – Bhumi Pednekar starrer had earned around Rs 94 crore in its first week at the box office. 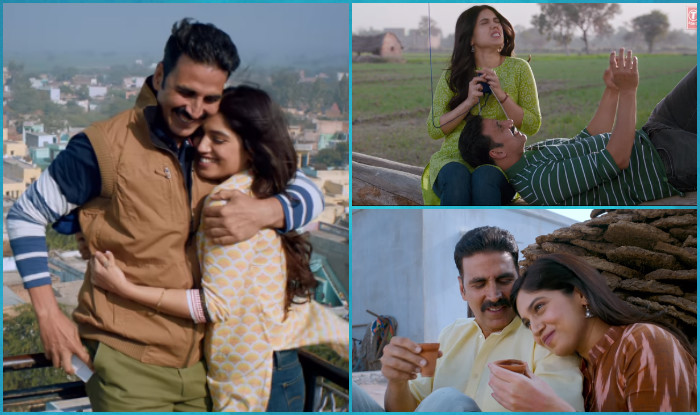 The film broke the lull at the box office and is on the way of becoming the biggest hits in Bollywood this year, post Baahubali: The Conclusion. 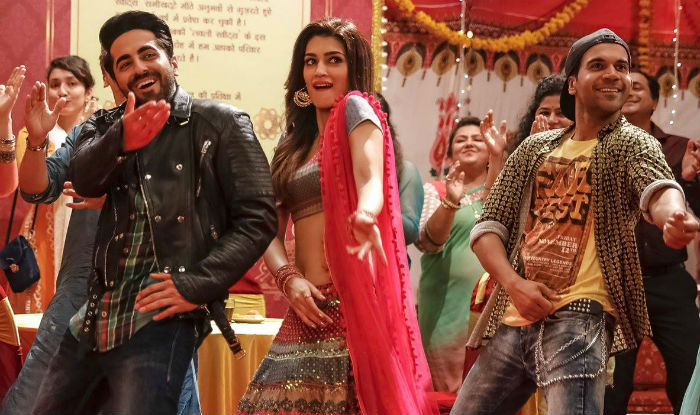 While all three actors would impress you with their earnest performance, Rajkummar will definitely outshine the others. His switch from a under confident, submissive chap to a bindaas tapori in the film showcases his impeccable range as an actor. The romance is real and the sweet love story has just the perfect ending to leave a smile plastered on your face.