Meri Aashiqui Tumse Hi couple, Gautam Gupta and Smriti Khanna tied the knot in a private ceremony two days ago. However, the pics of their wedding started surfacing on the internet from the time of their pre-wedding celebrations itself, which took place a few days ahead of the wedding. To say that fans were hooked to social media to catch a glimpse of the couple and the star studded event wouldn’t be entirely wrong. The wedding had close family and friends in attendance along with the who’s who of the television industry. And the reception was no different with Hrithik Roshan’s ex wife, Sussanne Khan and her family including brother Zayed Khan and father Sanjay Khan, TV heartthrob Shabbir Ahluwalia and wife Kanchi Kaul, Jackky Bhagnani, Masaba Gupta Mantena, Sajid Nadiadwala among others in attendance.

While Gautam looked dapper in a black suit, Smriti looked gorgeous in a red Falguni and Shane gown. It was in January this month that Gautam proposed to Smriti and the couple had decided to have a simple registered wedding. However, due to their family’s insistence the couple went onto have quite a lavish of a wedding with stars from fashion, wedding and TV industry in attendance across all the functions. Several celebrities had attended the wedding two days ago including Bollywood celebrities Shahid Kapoor and wife Mira, Sussanne Khan, Naagin 2 actor Karanvir Bohra and wife, Bollywood diva Dia Mirza and of course, Smriti’s close and Meri Aashiqui Tumse Hi lead actress Radhika Madan. Anyway, take a look at the pics from the reception party below: (ALSO READ: Smriti Khanna- Gautam Gupta Wedding: Meri Aashiqui Tumse Hi Actors Get Hitched In A Lavish Ceremony (View Pics)) 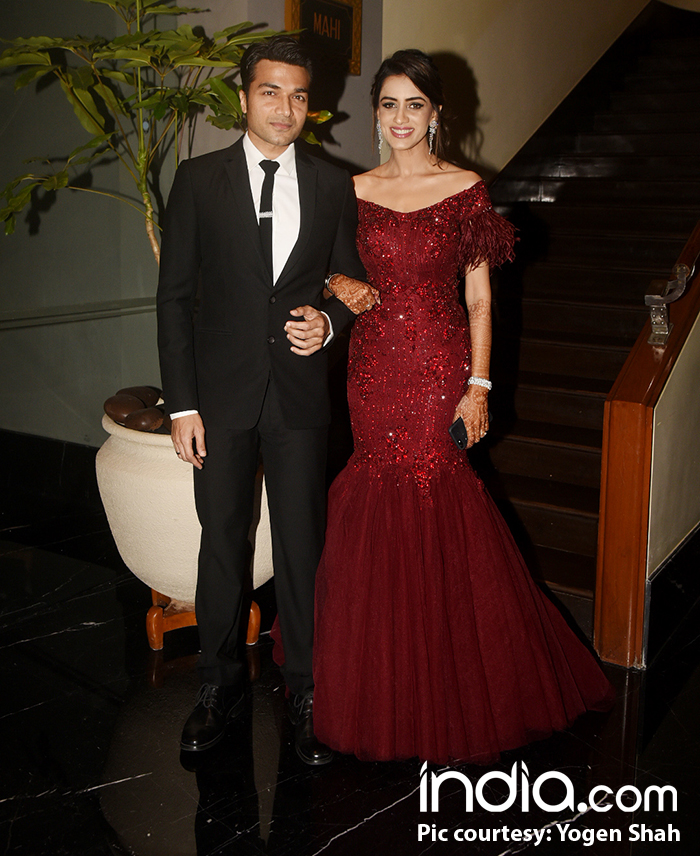 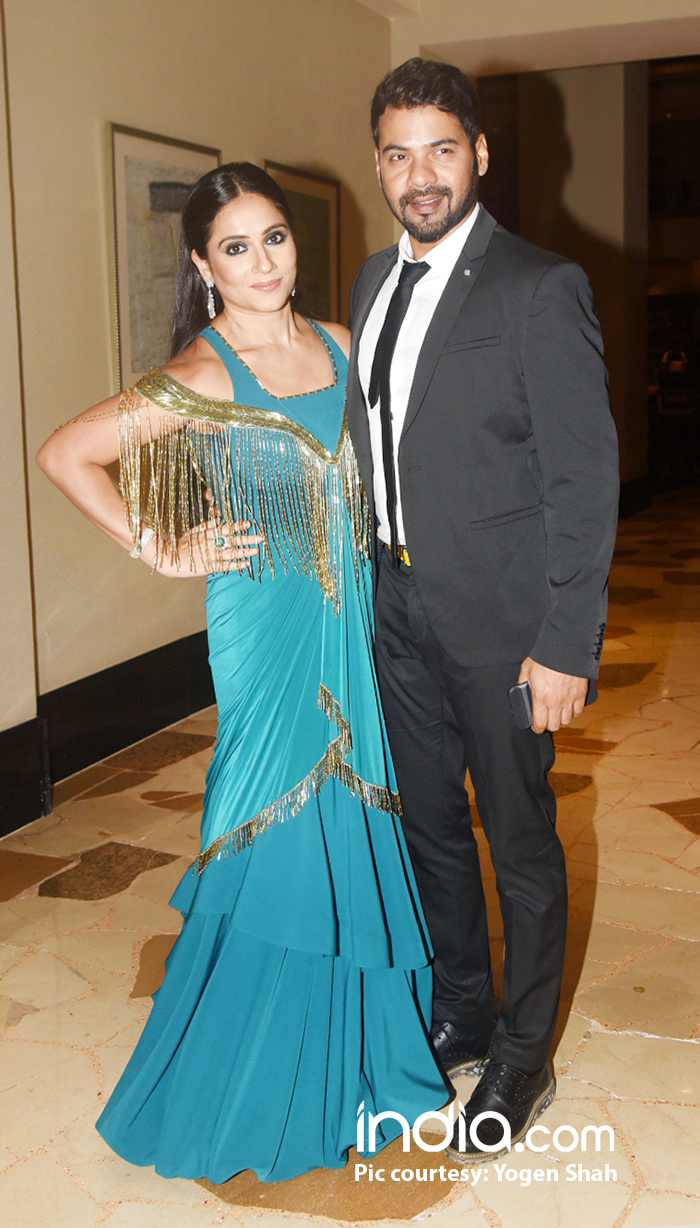 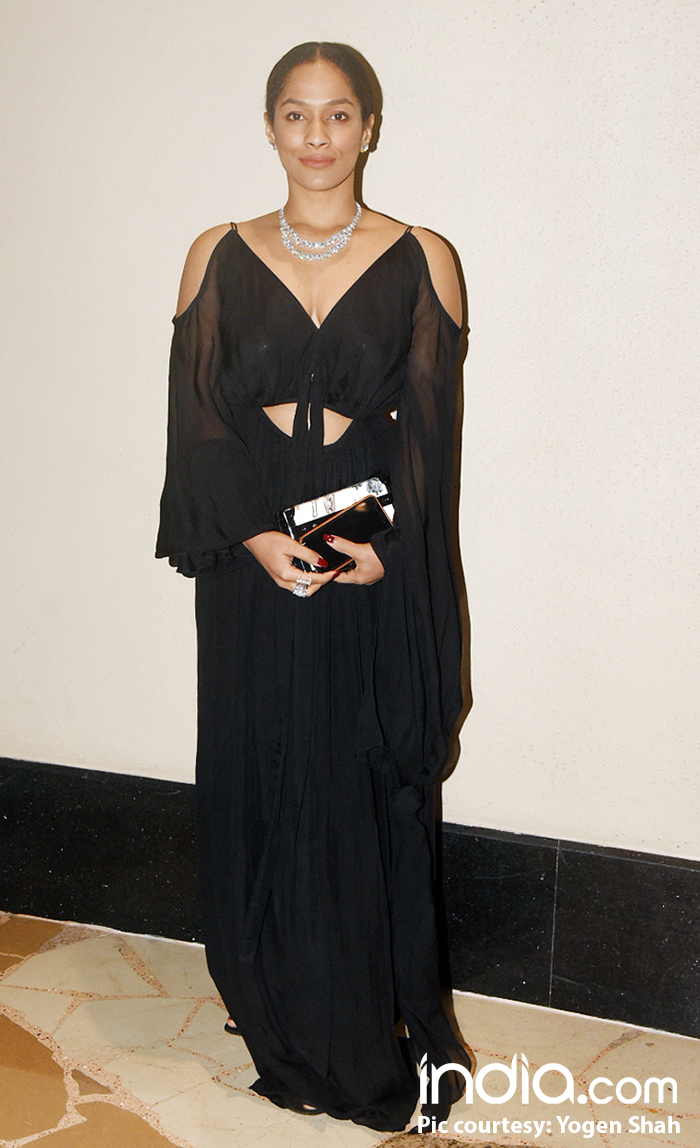 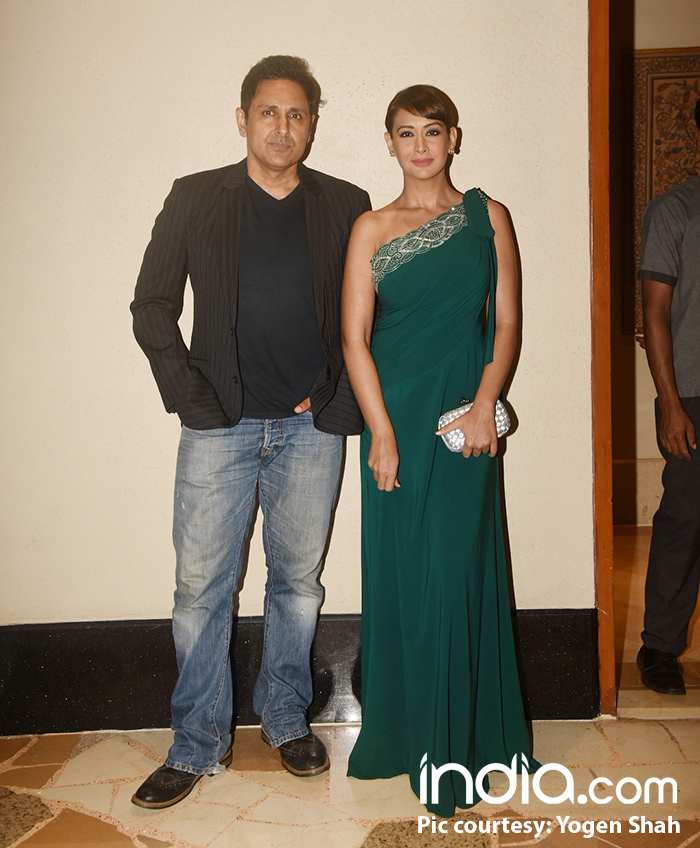 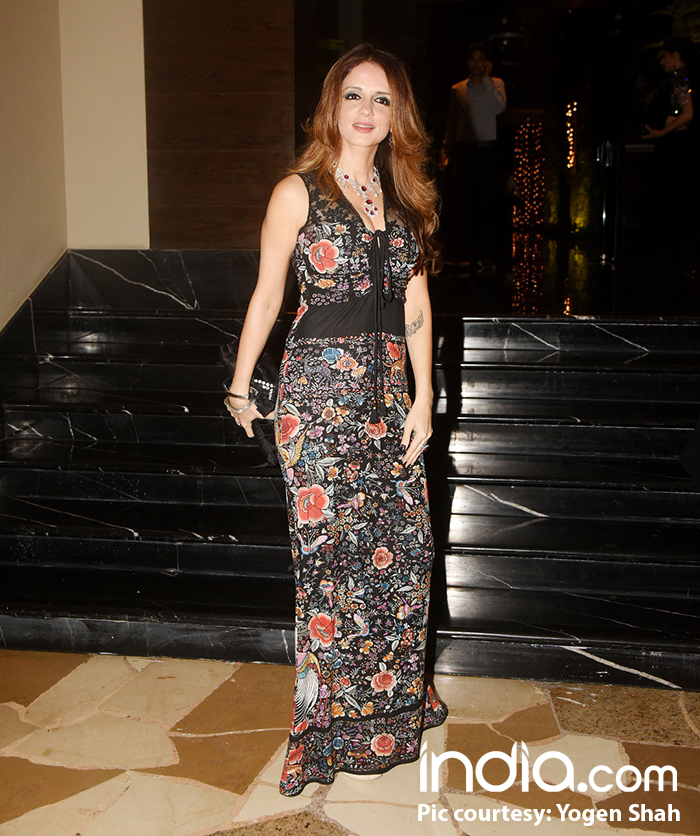 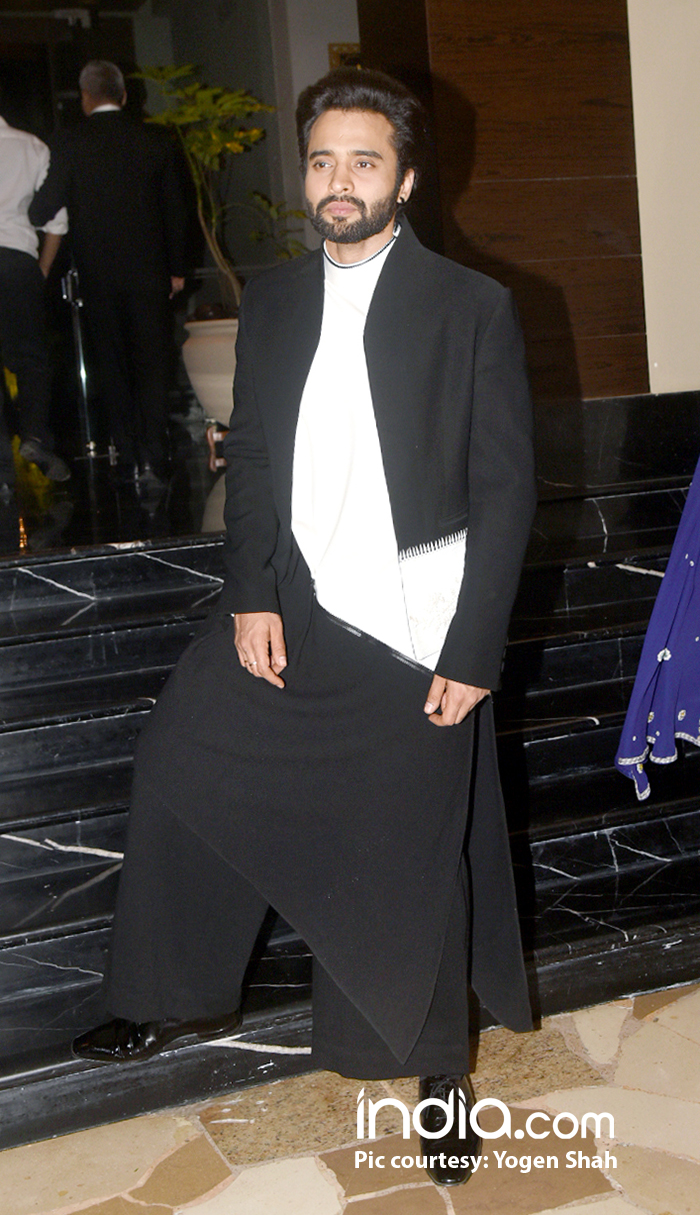 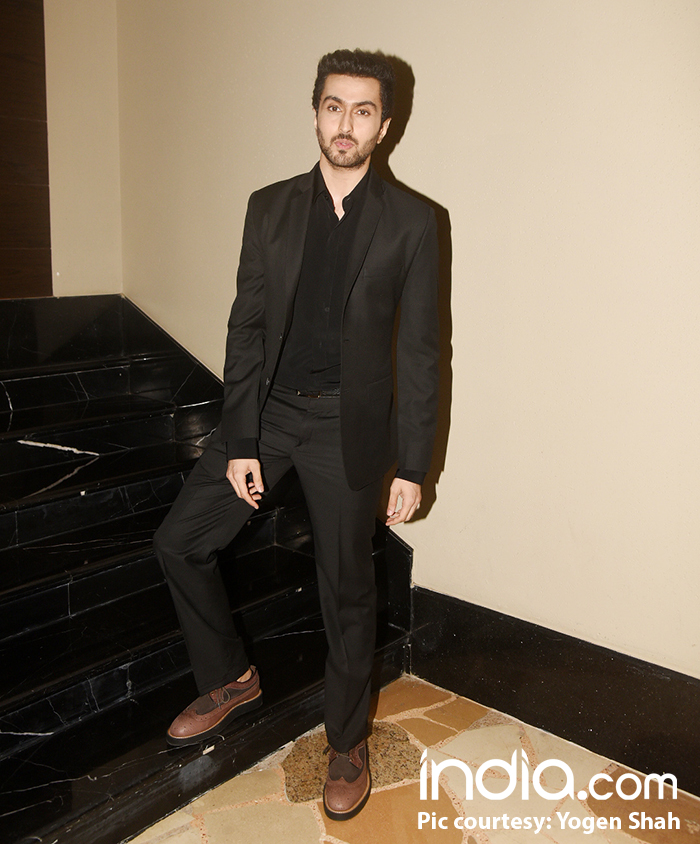 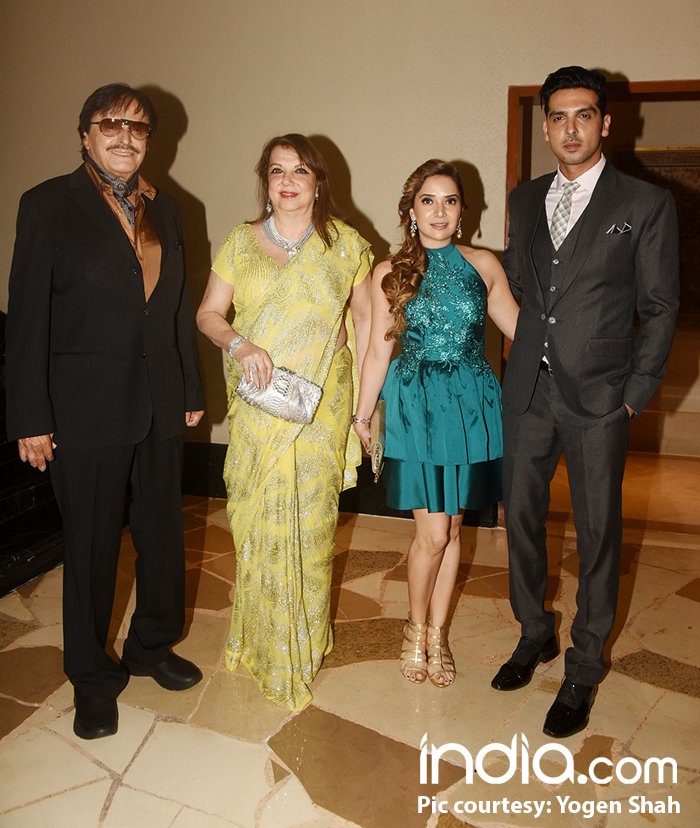 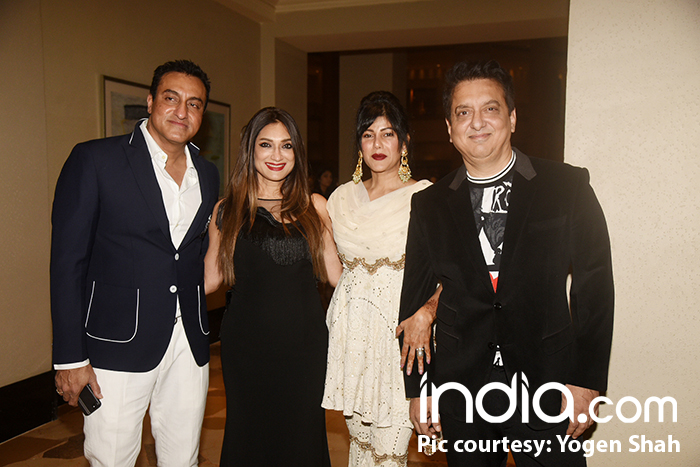 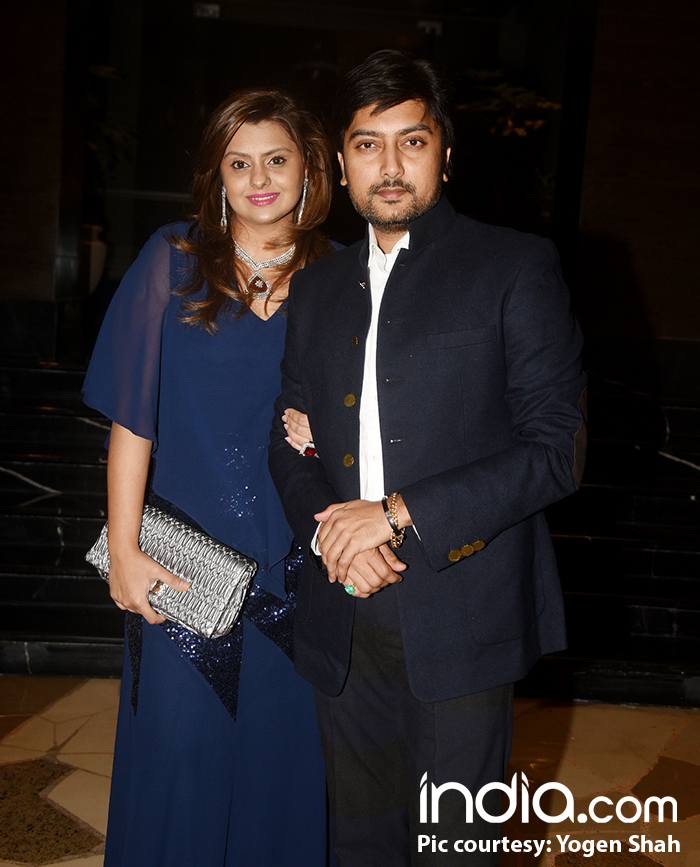 Meanwhile, for the uninitiated, Gautam Gupta is former Bigg Boss contestant, Mandana Karimi’s brother-in-law. Earlier this year, Mandana was in the news when she filed for divorce stating domestic violence as the reason. She blamed her husband and Gautam’s brother, Gaurav, for physically abusing her and also accused her mother-in-law for insulting and abusing her. Although, Mandana later withdrew the case, the issue reportedly still hasn’t been sorted. Anyway going back to the couple, they are still undecided about which place to go for their honeymoon. In an earlier interview, Smriti had said, “We are still thinking about it but nothing has been finalised. We need a breather and then, shall go to some beautiful location probably during Christmas. It will be Europe or probably Maldives.” Well, we can’t wait for the couple to divulge more details. Until then stay tuned to this space for more updates.