Sonam Kapoor and Anand Ahuja wedding is the biggest event in Bollywood and everyone is waiting to know more about the big day and be a part of the big celebration in the Kapoor family. The duo, who have been dating each other since some years now, is all set to tie the knot on May 8. The wedding will be preceded by a sangeet and mehendi functions on the previous day on May 7 and all the ceremonies will be taking place in Mumbai.

Father Anil Kapoor’s residence in Juhu has turned into a ‘shaadi ka ghar’ since the past few weeks with rehearsals for the sangeet, under choreographer Farah Khan Kunder’s guidance have been taking place. We hear that Anil will be putting up a performance with his wife Sunita and also one with his co-star and good friend, Tabu. A daughter’s marriage is certainly one of the most special and biggest occasions in a father’s life and the case is no different for this papa-beti duo as well.

Interestingly, while Anil Kapoor takes care of all the shaadi arrangements back home, his wax statue at Madame Tussauds in Delhi is also in a celebratory mode. The actor’s wax figure has got a wedding makeover ahead of Sonam Kapoor – Anand Ahuja’s marriage. A picture of the same has been going viral on the internet and just looking at it will fill anyone’s heart with joy. 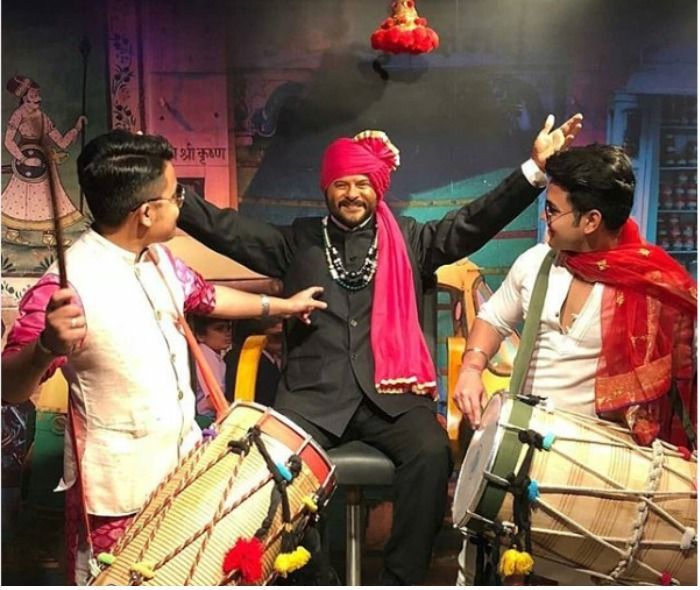 There had been many speculations around Sonam’s wedding since the past many months. But the actress and the family had stayed tight lipped about the same. They had although promised to let fans and media know in time and they finally broke the news exactly a week before the big day. India.com has also learnt that Sonam and Anand will be heading to France for their honeymoon before the actress makes her red carpet appearance at Cannes 2018 being held at the French Riviera. She will be walking the red carpet on the May 14 and 15.