Sonu Sood Leaves Us Speechless With His Royal Avatar As Sadashiv In Kangana Ranaut’s Manikarnika : The Queen Of Jhansi – View Pics

That Kangana Ranaut will next be seen in Manikarnika : The Queen of Jhansi is a known fact. The film also stars Sonu Sood in a pivotal role and marks TV actress, Ankita Lokhande‘s Bollywood debut. We have already got a glimpse of Kangana’s regal look from the film and to say that we are blown away with her beauty would be an understatement. Today, we got a sneak peek into Sonu’s look. The actor was shooting in the city today when he was clicked. Within minutes the pics went viral.

We must say he is looking every bit of a royal blood in the pics and hats off to the make up artistes and costume designers to make the filmmaker’s vision of the historical character a reality. Well, talking about his role in the film, Sonu had once said, “It’s challenging to play a real life character because you know that it existed in the history and you have certain parameters to follow and stay within. I’m sure when you’re working with a brilliant director like Krish, a huge ensemble and a brilliant technical team, there is no way to go wrong. So we are all on our toes to give our best.” This is not the first period drama that the actor is being a part of. He was previously seen in Jodhaa Akbar and Shaheed-E-Azam. Meanwhile, take a look at the pics from the sets below : 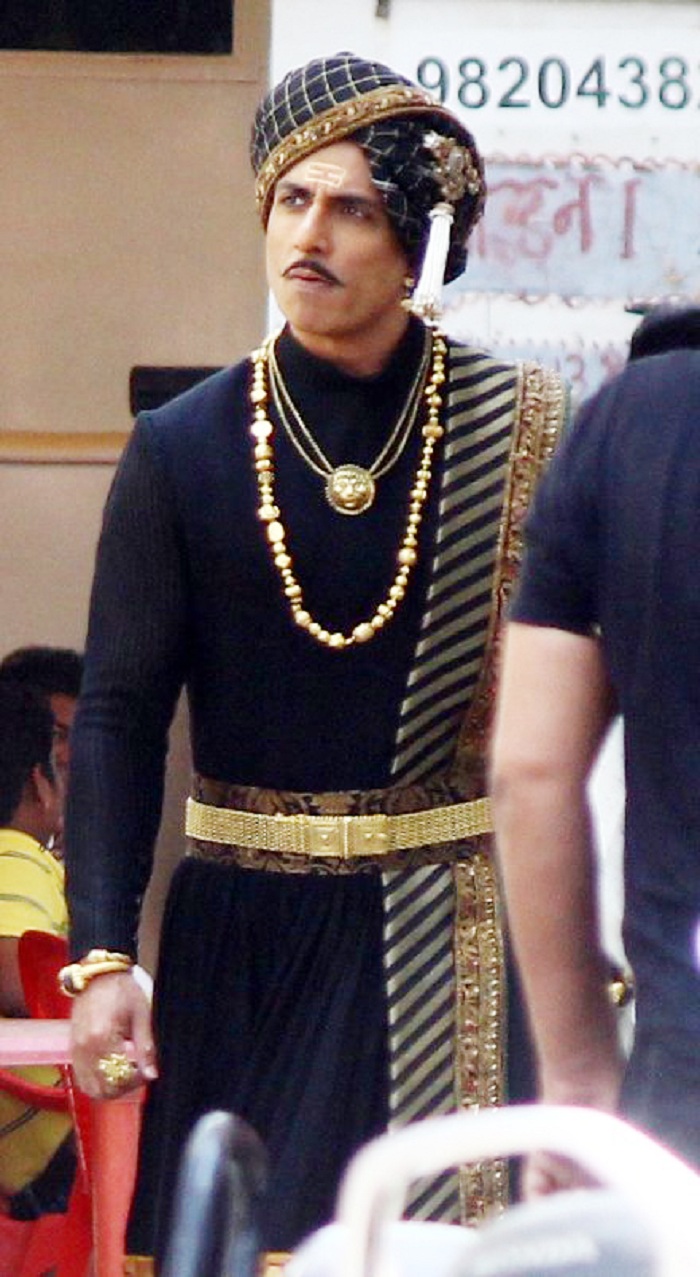 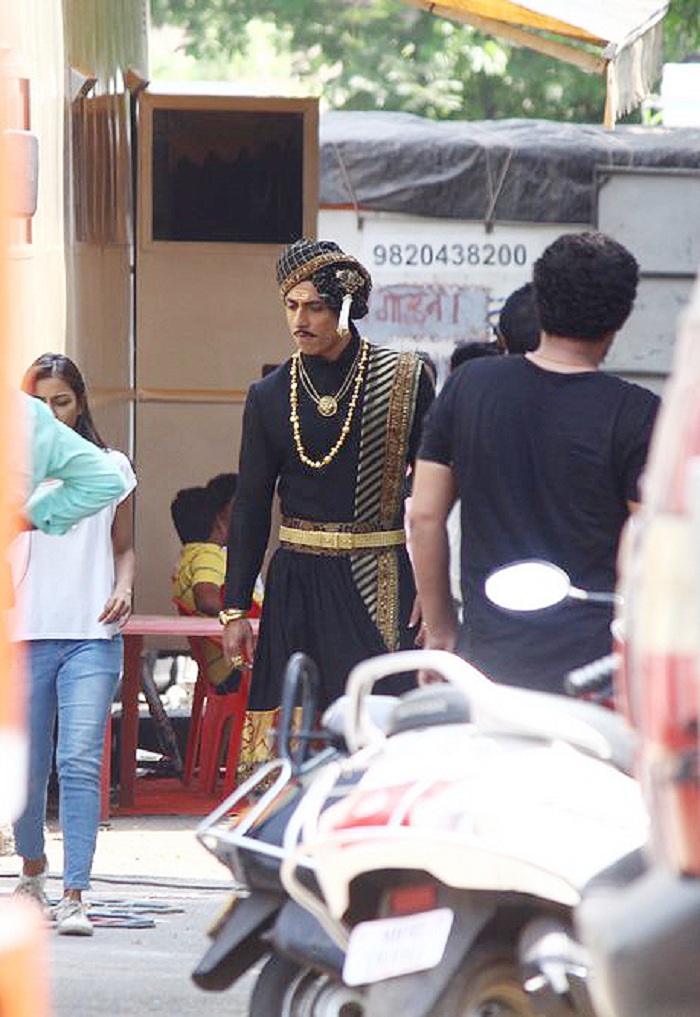 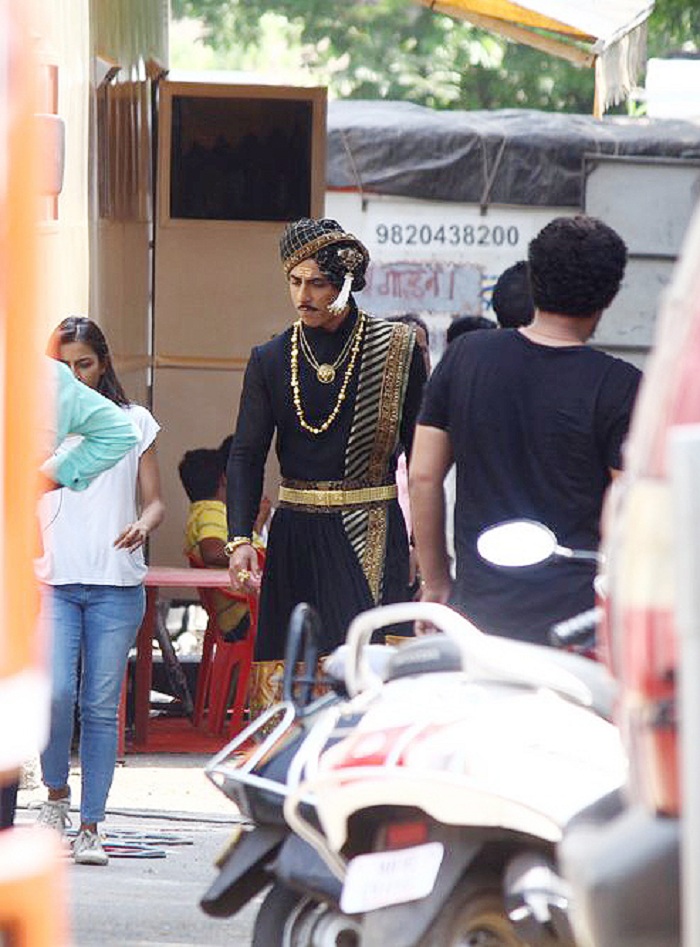 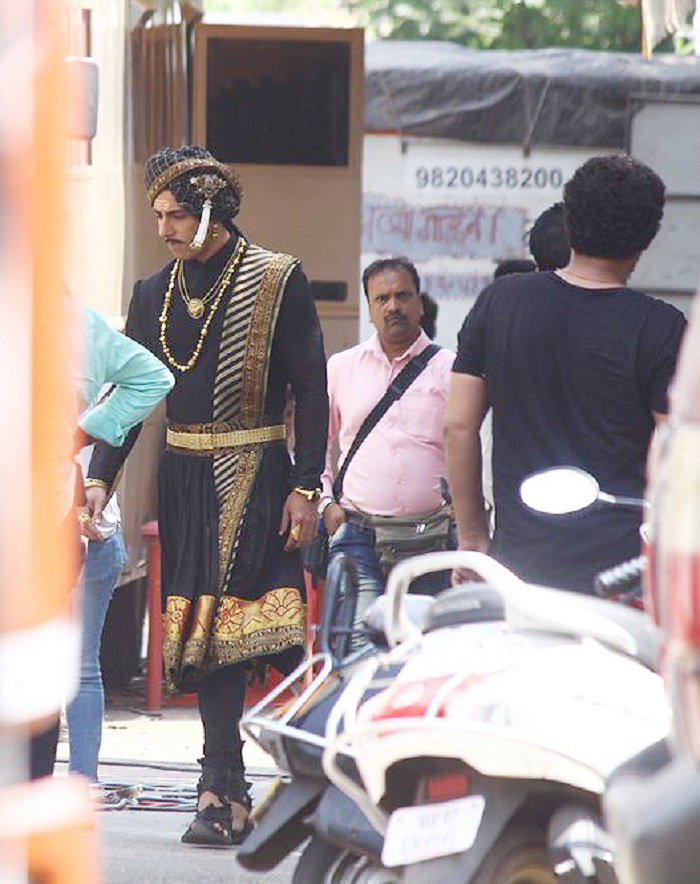 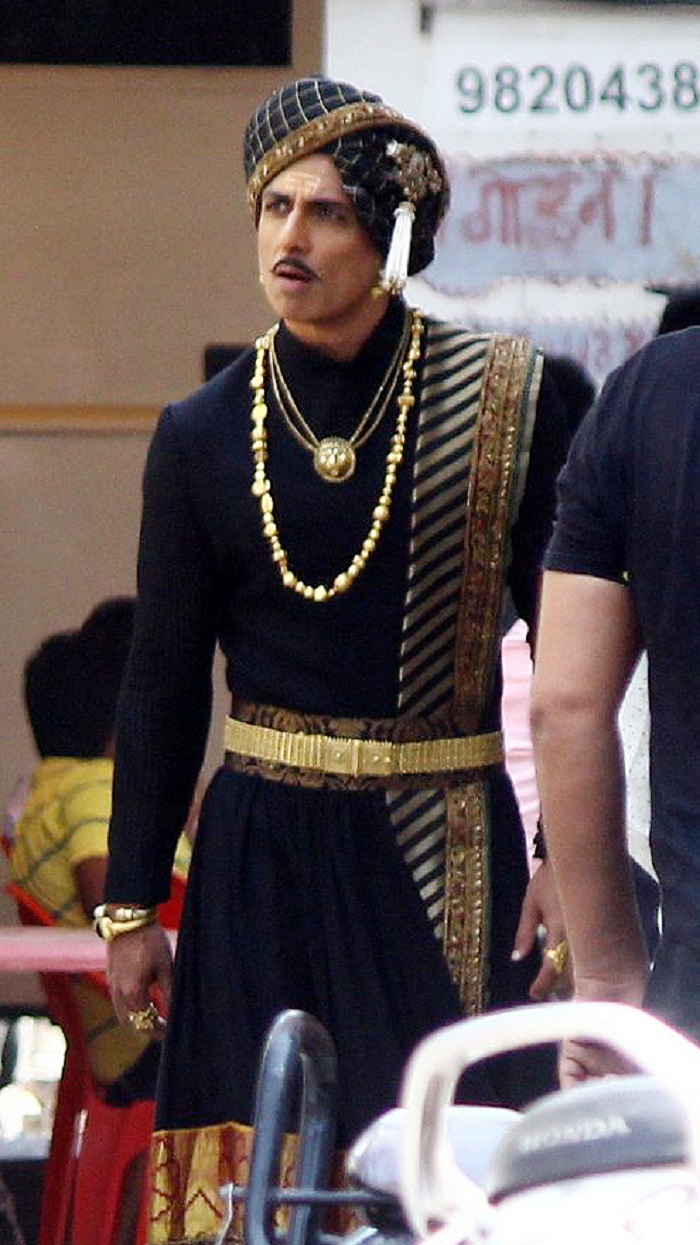 The film also stars Atul Kulkarni and Arjan Bajwa in pivotal roles. Helmed by Krish and co-produced by Zee Studios in association with Kamal Jain and Nishant Pitti, Manikarnika was previously slated to release on April 27. However, the date has been pushed and there is no official announcement regarding the new release date yet. Stay tuned to this space as we keep you updated with all the latest scoops.