Tanushree Dutta has alleged that Nana Patekar harassed her sexually during the shoot of their 2009 film, Horn 'Ok' Pleassss

Amitabh Bachchan and Aamir Khan revealed the trailer of Thugs of Hindostan at a lavish launch event today. The female leads in the film, Katrina Kaif and Fatima Sana Shaikh, were also present. While the stars talked about the film and the importance of the trailer being launched on Yash Chopra’s birth anniversary, they also commented on things other than the film.

Both Aamir Khan and Amitabh Bachchan were asked to speak out their mind on the allegations that actress Tanushree Dutta has put on actor Nana Patekar. For the uninitiated, the two actors had worked together in 2009 Hindi film Horn ‘Ok’ Pleassss. In her interview to Zoom, Tanushree recently spoke about being subjected to sexual harassment on the hands of Nana Patekar. She revealed that the veteran actor made her feel uncomfortable during the shooting of a special dance number in the film. The actor hasn’t issued any clarification on the matter yet but the issue has bulged out in the Bollywood’s grapevine. 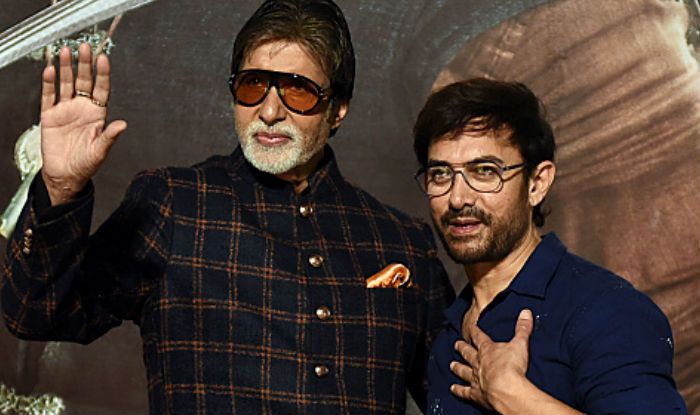 At the trailer launch, when asked to comment on the same, Senior Bachchan dodged the question. He said he is neither Tanushree nor Nana and therefore, can’t say anything on the issue. “Naa toh mera naam Tanushree hai aur naa hee Nana Patekar, kaise uttar (answer) do aapko iss sawal ka”.

However, Aamir took the question and said something meaningful. He said that the matter should be well investigated and only then a side should be taken. He said, “I think without knowing the veracity of something or the details of something, I don’t think I can comment, it’s not right for me. But, I would like to say that whenever something like this does happen, it’s really sad, now if this has happened or not is for people to investigate”. 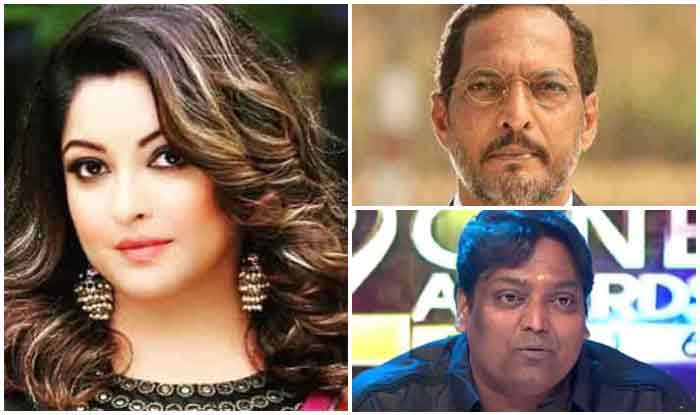 Earlier, choreographer Ganesh Acharya also came out in open to talk about the matter. He was a part of the film back in 2009 and revealed that while he remembers something happened on the day of the shoot of the dance number, it wasn’t what Tanushree is alleging. He talked to India Times and said, “First of all, it’s a very old incident so I can’t really recall everything very clearly. But it was a duet song as far as I remember. Something did happen that day because the shooting was also stalled for over three hours. There was some sort of misunderstanding. But I can confirm that nothing this sort of happened”.

The issue has erupted in the media and now everybody is waiting to hear Nana’s side of the story.