The Cutest Ever Pictures Of Karan Johar’s Kids Roohi And Yash Are Here!

Cuteness overload in Bollywood this season!

Are you ready for your heart to turn into mush? Then go ahead by all means! Just a few minutes ago we showed you an adorable picture of Kareena Kapoor Khan and Saif Ali Khan’s little son Taimur Ali Khan, playing with Karan Johar’s twins Yash and Roohi at a birthday party. The birthday bash was thrown by Aditya Chopra and Rani Mukerji to mark the second birthday or their daughter Adira Chopra (December 9, 2015). And now, we have new pictures of the tiny little twins which by far is their cutest ever that we have seen.

In these new pictures, clicked while Karan was making an exit from the party along with the kids, Yash and Roohi are looking into the camera, and we have just realised what beautiful eyes both the kids have. They are becoming more and more adorable as they grow up and inch towards turning one-year-olds. Check out their picture below: 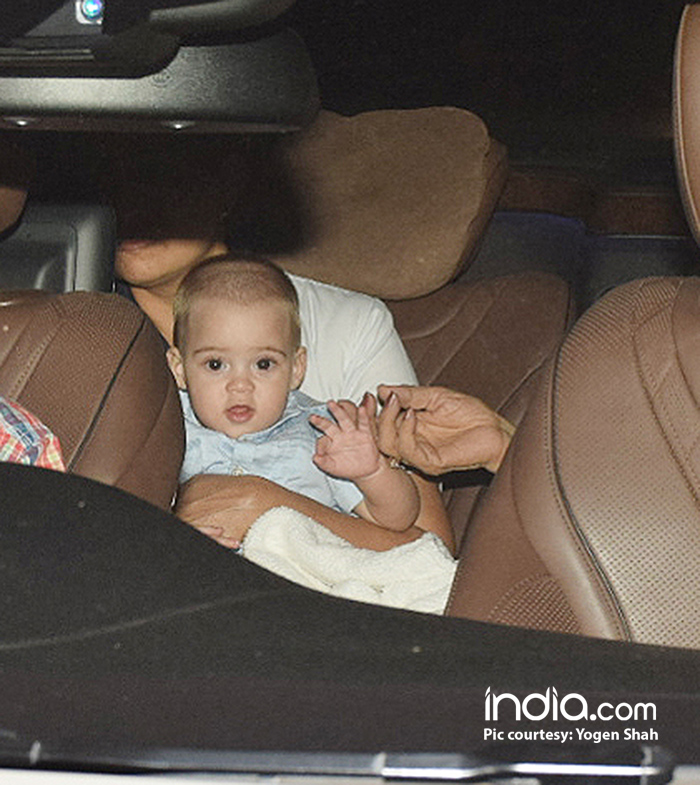 Yash looks amused by all the cameras facing him 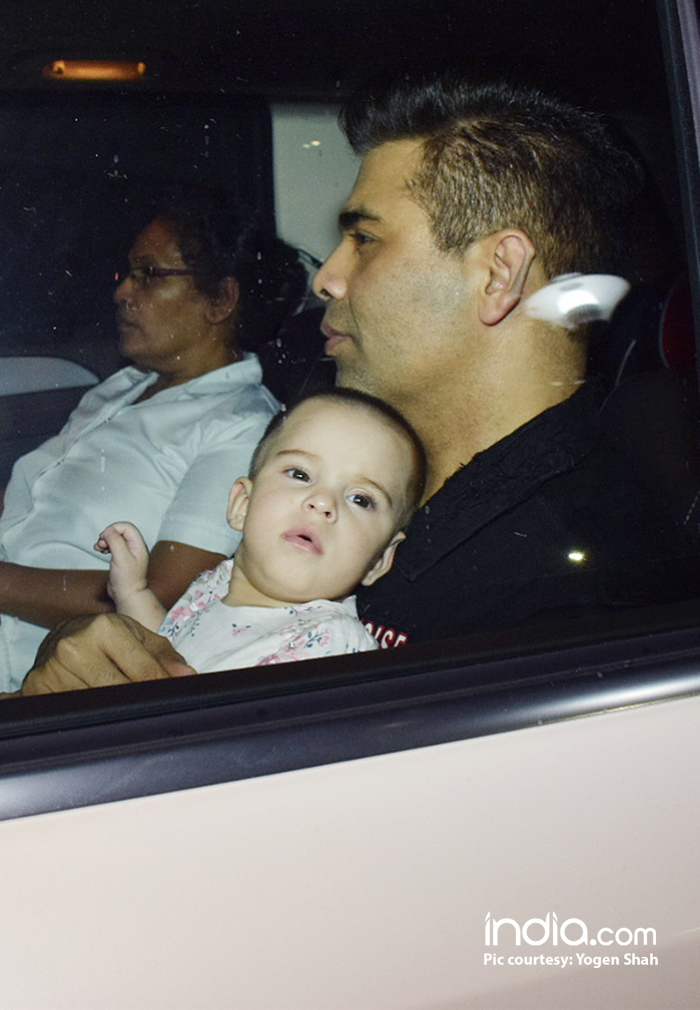 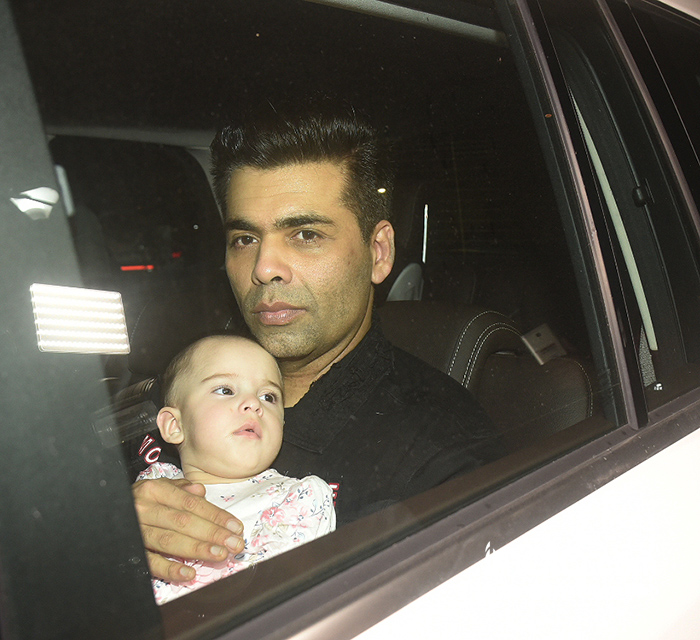 This tells us Roohi is going to be a natural poser!

As the kids are growing older, their facial features are getting more defined, as is the case with all kids, and now it is easier to tell which one is Roohi and which one is Yash. The two are also making friends. We just saw him hanging out with Taimur at Adira’s party and also hear that they were quite excited to play with Tusshar Kapoor’s son Laksshya, who was also at the party. Now, that these kids are out and about, we are sure to next see them at Taimur’s first birthday bash, which is scheduled around December 20. We can’t wait for more heart melting pictures of these little munchkins’ get together.