The face you know, the talent you should know – Momina Mustehsan

Momina's feat with Coke Studio surely has given her talent a larger reception and recognition, but at the same time it brought all of us in terms with crude truths of times.

Ever since, Coke Studio released the rendition of Afreen sung by Rahat Fateh Ali Khan featuring debutante Momina Mustehsan the internet went crazy and everyone got their eyes glued to the video. The originaly sung qawalli by legenday Nusrat Fateh Ali Khan, got a soulful rendition and perhaps could not have got beautiful than this. The work of Coke Studio in this song had gained huge appreciation among the music lovers. However, the debutante singer caught eyes of everyone.

Momina, 23-year-old New York based Pakistani singer, possesses bunch of talents and her beauty is not one of her talent- so to say. The vocalist with velvety touch in her voice and flawless hold over rhythm and notes has already taken the world by her talent in her third song on world wide platform. Yes! Afreen is not her debut song. Momina has lend her voice earlier to song ‘Pi Jaun’ along with Pakistani singer Farhan Saeed and has also croon the song ‘Awari’ for Bollywood in the movie Ek Villain. 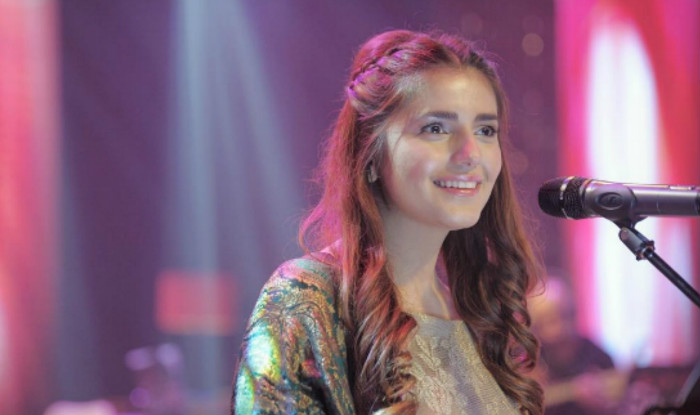 Momina’s feat with Coke Studio surely has given her talent a larger reception and recognition, but at the same time it brought all of us in terms with crude truths of times. One gets to know there is something just not right, when they are remarked less for their skills and accomplishments and more for their body type and facial features. Momina is being scanned on internet left and right, people are posting marriage proposals for her and some already fell in love head over toe, right from her first look in the Coke Studio video. She is beautiful indeed! However, that is is not it.

The girl has bunch of a talents and an intelligent mind. She has a whole different philosophy on idea of stardom and being a celebrity. Studied in New York, Momina is an engineer and holds a degree in Mathematics. Her Coke Studio artist profile informs of her interests of further studies in Industrial Engineering as well. She taught herself Guitar, and started playing Violin during her elementary schooling in New York. 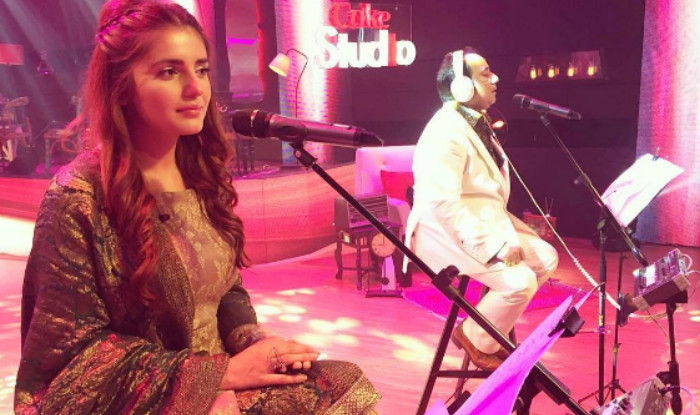 The mathematician and engineer who has a passion for music celebrates her birthday today. Just like her talents her thought on life are also well read and well-built. She is seen as someone who will redefine idea of stardom completely. ‘Anyone following Momina’s footsteps would take note of her excellence in studies and pursuance of music, not as a career, but an art that she is passionate about. For Momina, fame is not the end to which music is the means’, writes The Nation about Momina. (ALSO READ: Coke Studio’s ‘Afreen Afreen’ by Rahat Fateh Ali Khan & Momina Mustehsan has left us spellbound!)

But no, does all of this matter? To some. Yes! But to many, she is nothing more than just a pretty face. That’s what has been going wrong all this time. Her talent, her excellence in studies, her passion for music, all have been reduced to a certain way her hair falls and a certain way her smile reaches sides on either end of the face. That’s what has everyone has been doing wrong. This is not about men trying to woo her, failing and taking to writing fithy comments, leading to a display of their uncontrollable ‘tharak’. 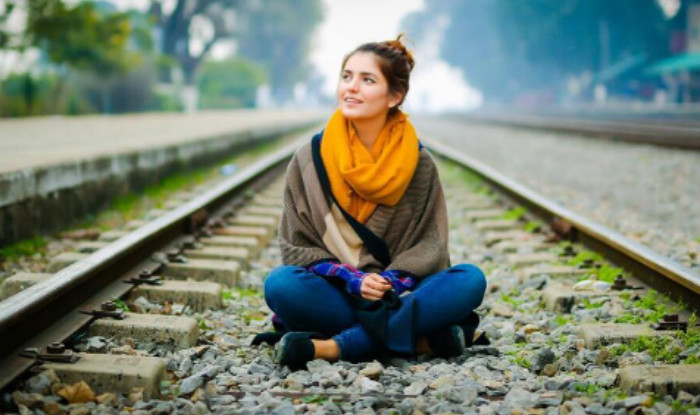 Recently, Olympic games concluded and this time the show was run by women literally all around the globe. Female athletes performed at par and showcased a whole new level of strength and courage. But, the coverage of female athlete’s enlisting their accomplishments and skills has not come overnight. This has come with a fight that has been going on for long time. There were times when, female swimmers in olympics despite of their excellent skills, were described as the way they appear physically. It was always about their body and looks, their skills were given backseat. (ALSO READ: This hard-hitting video points out exactly what is wrong with media coverage of women athletes) 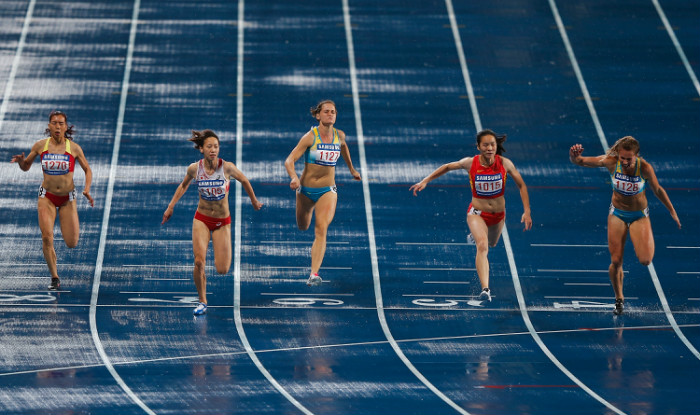 A testimony of it in the recent Olympic games is of shuttler PV Sindhu, whose cast search ranked highest on Google in Southern part of India, while she was playing her finals and competing with all her skills, to get her country a gold medal. A country who got more concerned with where she belongs from rather where she is heading to in her life.

Momina’s social media profiles are these days filled with messages of appreciation and respect for her talent, but so are they filled with messages and comments only praising her appearance. Momina seems to have already acknowledge the fact that her talent is being less appreciated than her beauty is appreciating. As we said, the singer has a well-built philosophy on herself, she is not high headed about her being beautiful. She herself believes in the idea of appreciating accomplishments of women and not reducing them to faces.

“Where are you my angel now?” I love this song #TheHill from the movie called #Once Sorry I make weird faces when I sing, I’m awkward anyway.

The message underlies all of this, the change is still around the corner waiting for all of us to take than turn, which we  skip and turn blind to everything which needs our attention more than what meets the eyes.

We wish Momina a Happy Birthday and many more success to come. Shine in all of your glory.