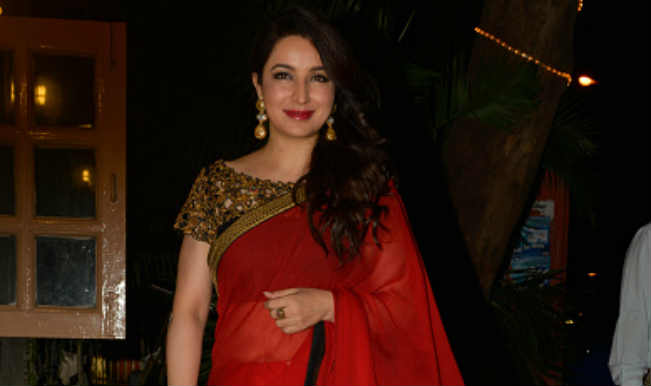 Mumbai, Jan 28: Actress Tisca Chopra credits Aamir Khan’s superhit film “Taare Zameen Par” for giving her respect and recognition in the film fraternity. “Before ‘Taare Zameen Par’ people were not aware of me as an actor. Whatever respect, recognition I got in the fraternity is through this film. It’s been seven to eight years for this film but people still remember it,” Tisca told IANS.

“In every actors career, there are only one or two films which will be such a huge commercial success so for me it doesn’t matter that I played a role of a mother in the film. I will always be thankful to this film,” she added. “Taare Zameen Par” was an award-winning Bollywood movie based on the travails and subsequent triumph of an autistic student. The film was India’s entry for the Oscars in 2009.

The film featured Aamir Khan, Tisca and Darsheel Safari in the lead roles. Meanwhile, Tisca will next be seen in “Rahasya” and the actress says that it’s an “intelligent murder mystery”. “I can’t reveal much about the character. It’s a fictional story and not inspired by any real life story. It’s an entertaining, gripping story,” she said. Directed by Manish Gupta, “Rahasya” also features Kay Kay Menon, Ashish Vidyarthi among others.