Mouni Roy Hosts a Housewarming Party For Sanjeeda Shaikh, Arjun Bijlani And Others – See Inside Pics

The Naagin actress recently moved to a new house.

Before Mouni Roy‘s debut film Gold opposite Akshay Kunar has hit theatres, the actress is already working on two big Bollywood projects. The actress is a part of Ayan Mukerji’s Brahmastra which stars Alia Bhatt, Ranbir Kapoor and Amitabh Bachchan and will romance John Abraham in RAW: Romeo Akbar Walter. The Naagin actress recently moved to a new house and thew a housewarming party for her close friends from the television industry.

Mouni’s Naagin co-star and close friend Arjun Bijlani was seen at the party. The actor congratulated the actress for moving to the new pad. He took to Instagram and shared a picture with her and wrote, “Golden light for golden girl #friends #congratulations #newpad .bless u with more and more films, success and khoob saara pyaar @imouniroy …” The Gold actress was also seen sharing an adorable moment with Sanjeeda and Sohanna Sinha. Take a look at all the inside pictures from Mouni’s housewarming party below. 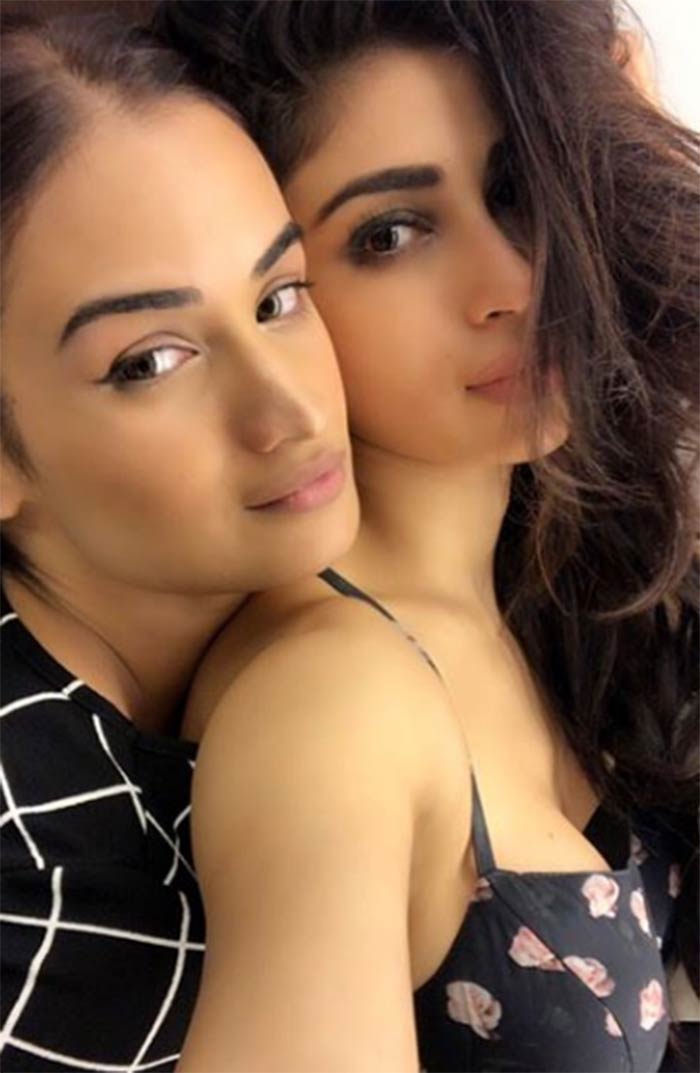 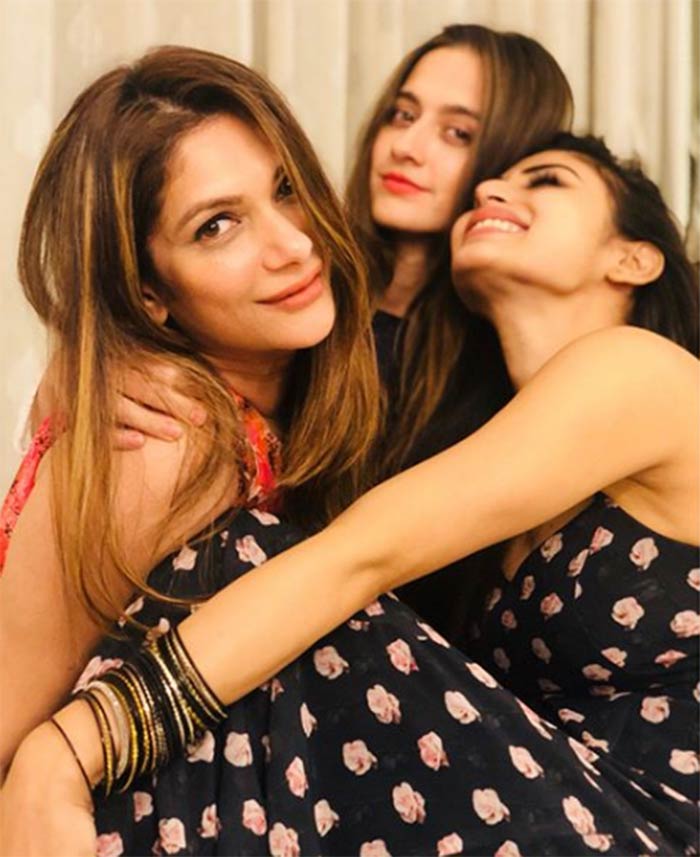 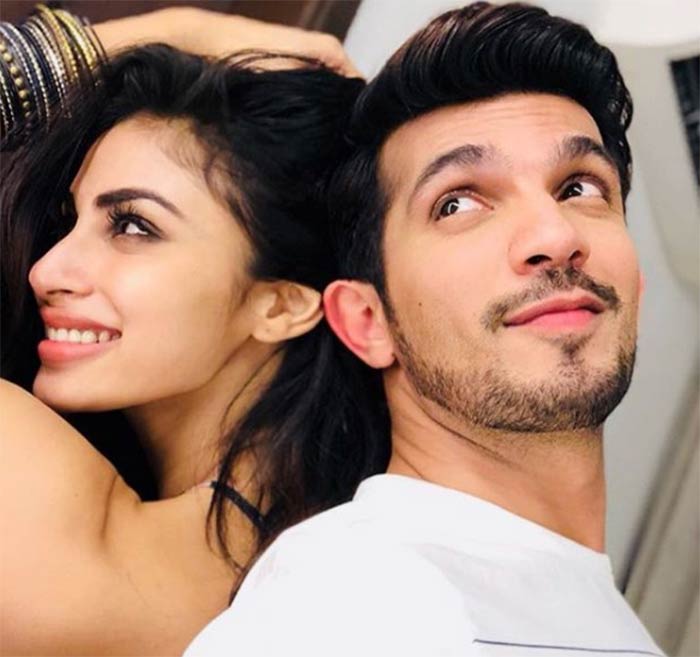 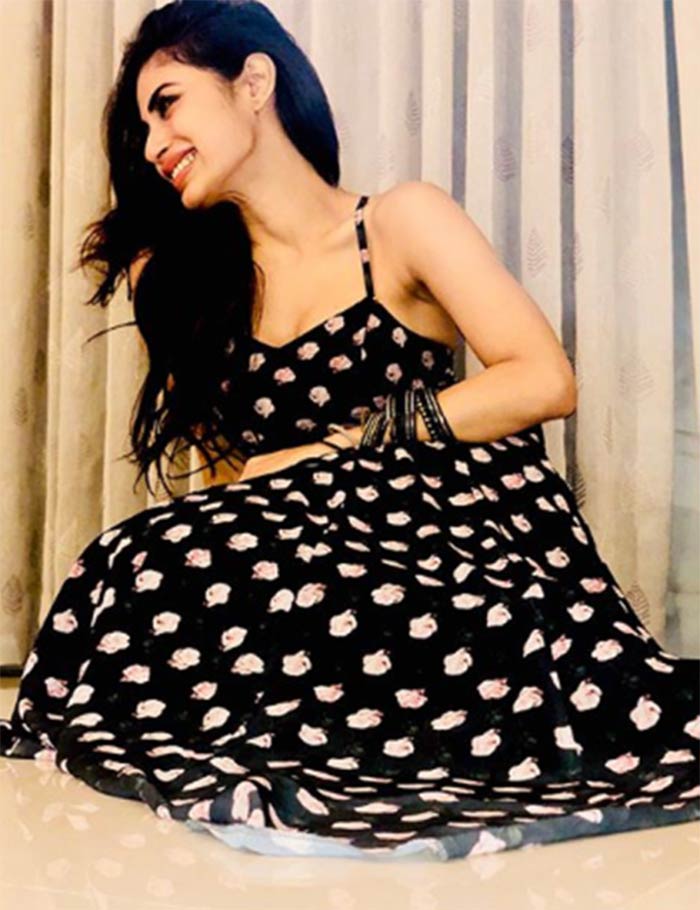 While talking about her Bollywood projects and working with the biggies, Mouni was recently quoted saying, ” I love John sir’s work. He has an intimidating personality but everyone says wonderful things about him. These days, I’m kind of numb. After facing the camera with Akshay sir, I’ve worked with Ranbir and Alia but am yet to shoot with Bachchan sir (Amitabh Bachchan who is also a part of Brahmastra). When I do, I will be so nervous I’ll probably hide in a corner (laughs).”