Amitabh Bachchan speaks on Salman Khan's wish to host Kaun Banega Crorepati, says 'he is welcome on the show'

Amitabh Bachchan’s popular game show, Kaun Banega Crorepati, is going on-air on Sony TV from September 3 with its new season. It is a cult quiz show and has completed nine successful seasons so far. The senior Bachchan announced the show in a press conference in Mumbai today, August 28. During the session, the veteran actor answered many interesting questions. He also didn’t shy away from commenting on Salman Khan‘s wish of hosting KBC.

Khan had wished to host the quiz-based show in one of his latest statements. When Bachchan was asked to express his opinion on the same, he took it in quite a positive spirit. He said that the superstar Khan is always welcome to host it. Mr Bachchan said, “He is welcome to host it. I will invite him to come on the show”. 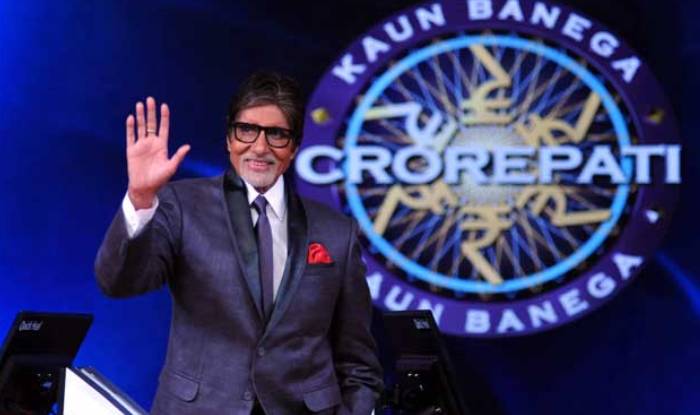 It should be noted that both KBC and Salman’s-hosted Bigg Boss, fight it out for the top TRP ratings every year. This year, Bigg Boss 12 is being premiered on September 16, reportedly. The promos of the show have already created a stir among the audience and the season is highly awaited.

While the Colors TV show is a controversial one, KBC is always considered a show for the people of all ages and places. The Sony TV show, therefore, usually surpasses Bigg Boss on the TRP charts. 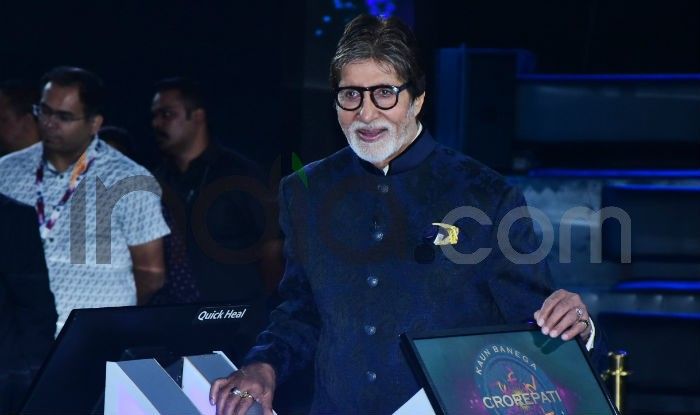 At the press conference, Mr Bachchan also talked about his granddaughter, Aaradhya Bachchan. When asked whether she likes to play the game with him or not, the legendary actor revealed that he hasn’t yet tried to play it with her but she definitely likes the background music on the show.