Bigg Boss 12 is nearing its premiere date. The Salman Khan-hosted show is all set to take over the screens on September 16. While there are many names being rumoured as part of the contestants’ list this season, the latest name will surprise you the most. Popular devotional singer, Anup Jalota, is expected to enter the Colors TV controversial reality TV show.

As per a report in The Indian Express, the singer was little apprehensive about being a part of the show earlier, but the makers convinced him. The report also quoted a source revealing that Anup is supposed to enter the show as a celebrity contestant. He will not participate in a pair but individually. 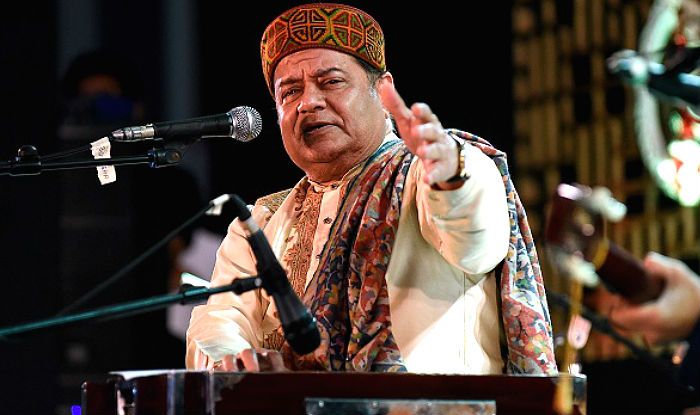 The source close to the channel told the daily, “Initially, Anup was a little apprehensive of doing Bigg Boss. He has had a clean image with hardly any controversies. But the makers managed to convince him. He will be one of the single celebrity contestants in the show. Given his age, he could either turn out to be a favourite who the contestants will respect, or he could irk the younger lot. Whatever be it, we are sure he will add his own flavour to the show”. 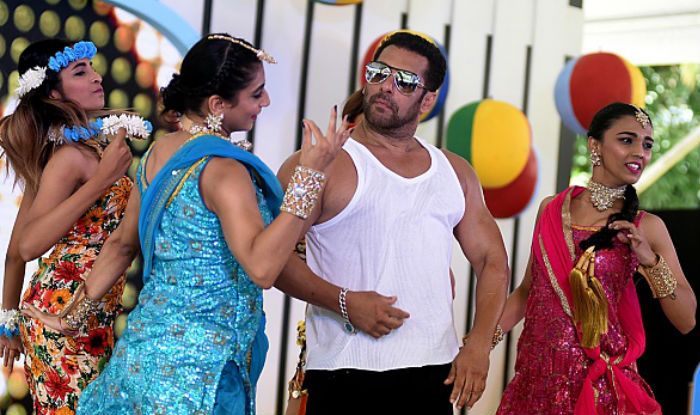 Earlier, while launching Bigg Boss 12 at a grand event in Goa a few days back, Salman introduced comedian Bharti Singh and her husband, Haarsh Lambachiya, as the first celebrity contestant-jodi. Other strongly speculated names this year are Dipika Kakar, Danny D, Maahika Sharma, Karanvir Bohra, Shaleen Bhanot among others.

Watch out this space for all the latest update on Bigg Boss 12!