Bigg Boss 12 is set to premiere on September 16. But, seems like the makers are facing a lot of challenges before it goes on air

Bigg Boss 12 is all set to premiere on Colors TV on September 16. Host Salman Khan launched the show in Goa at a lavish event recently. While just a week is left for it to go on air, the speculations around its expected contestants’ list aren’t getting over. One of the strongly rumoured names is that of British adult film star, Danny D. The actor is expected to enter the show with his Indian co-star, Mahika Sharma. However, seems like there might be some changes at the very last moment.

As learnt by Bollywoodlife, the actor has been rehearsing for his entry performance with Salman Khan on the show. However, now, after watching a few episodes from the previous seasons, Danny has insisted that he would only like to enter the show as a celebrity contestant and not as a commoner. The report on the entertainment portal quoted a source saying, “Danny D went through some episodes from the previous seasons of Bigg Boss. He now wants to enter the house as a celebrity and not as a commoner”. 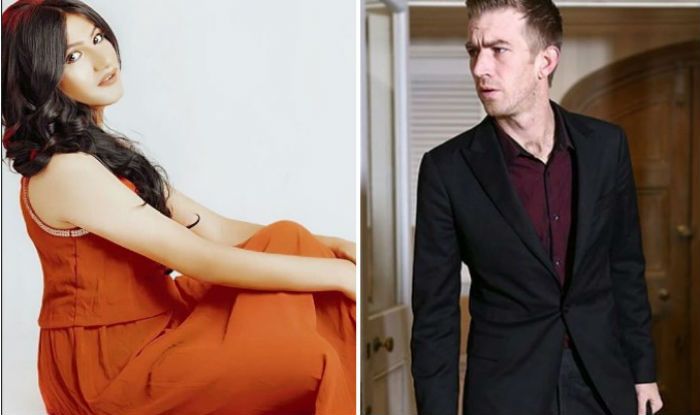 The source added, “It seems he has seen some of the previous common man contestants like Priyanka Jagga and Om Swami and is a tad worried if he will encounter some hostile behaviour. Moreover, he has a short fuse and is reconsidering if he can stay cool throughout”. 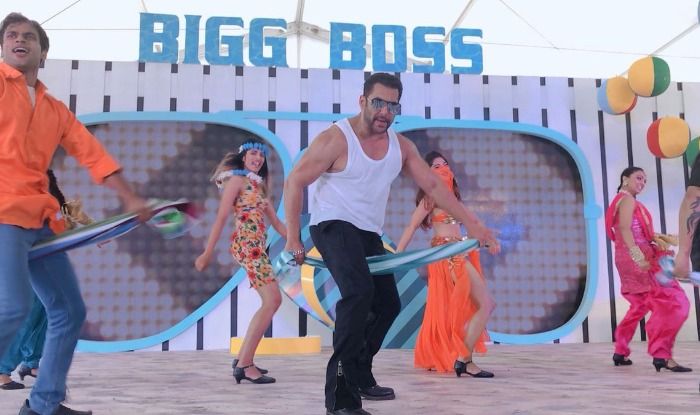 However, that’s not the only issue the makers of BB12 are reportedly dealing with. The news also has it that with Danny’s sudden decision, the channel is allegedly thinking of giving him a fee hike from Rs 95 lakh per week to Rs 1. 25 cr per week, and this has apparently upset his partner on the show, Mahika.

Well, a lot of speculations are rife in the grapevine and only the next weekend will tell how much of it is true. Till then, stay glued to this space!