Karan Patel and Ankita Bhargava make for one of the most sought-after couples on Hindi television. The two got married in 2015 and have been giving us couple goals ever since. Recently, the couple had to go through a tragic time. Ankita suffered a miscarriage and the entire family fought hard to cope up with it.

The couple also released an official statement asking all to allow them to come over the difficult phase. However, seems like the bad times are gone now. The couple is again planning a family.

Karan, in his latest interview with Mid-Day, revealed that both he and Ankita are trying to not dig past much and focus on what lies ahead of them. He said that they are planning to start a family again and this time, they will be extra careful. Karan said, “We are in a positive state of mind. We want to start a family and are planning for it. The incident is behind us. It’s a film that didn’t’ release, but the show must go on”. 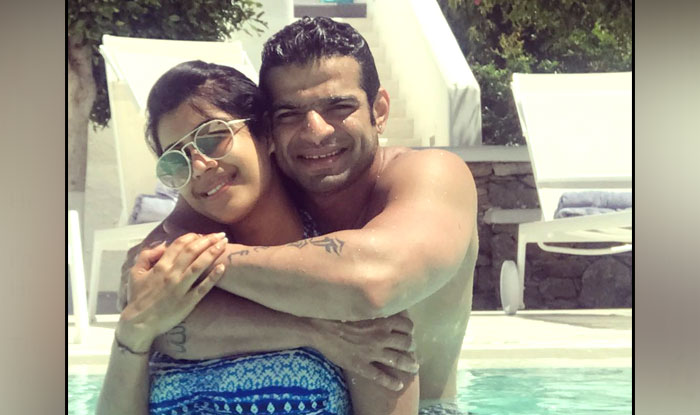 Earlier, in the statement released, their official spokesperson had said, “I would urge all media personnel to please allow Karan and Ankita Karan Patel enough time to deal with the miscarriage. It is a difficult time for them individually and for the families involved. This sudden turn of events happened a few days ago and ever since we have tried to keep it low key, only so that we allow them enough time to cope with it. However, given the nature of the lives, they live we do understand there will be speculation and concern from many, while we are ever thankful for the love and concern showed I’m sure we all agree that it is a tough time for them and coming to terms with it will take a few days!! Please consider this as a formal acceptance of the misfortune that has occurred in their lives and thank you in advance for respecting their privacy”.

We wish best to the couple!