Kasautii Zindagii Kay November 28 Written Update: Anurag And Ronita Expose Naveen in Front of Prerna And Everybody Else

Kasautii Zindagii Kay Latest News: Ronita wakes up and asks to see Anurag while his friend looks after her. The caretaker runs to call Anurag. Anurag-Prerna finish their passionate dance performance. Anurag meets Ronita and shows her a picture of Naveen. She tells him that Naveen came to the room and tried to kill her. Anurag then tells her that Naveen is getting married to Prerna soon. He then convinces her to expose Naveen in front of everyone in the function.

Anurag once again tries to tell his family and everyone in the function about Naveen’s real face. Mohini then asks Anurag to not spoil the function. She warns him against making false allegations against Naveen. Anurag then tells everyone that Naveen tried to kill Ronita, who’s his ex-wife. Naveen tries to slap him but Anurag holds his hand. Mohini shouts at Anurag and tells him to shut up. Anurag tells her that Naveen is a disgusting man and he will prove it tonight. He then calls Ronita downstairs. First, she doesn’t appear and Nivedita tells Anurag that he has again fallen victim to a misunderstanding. But then, Ronita speaks out. 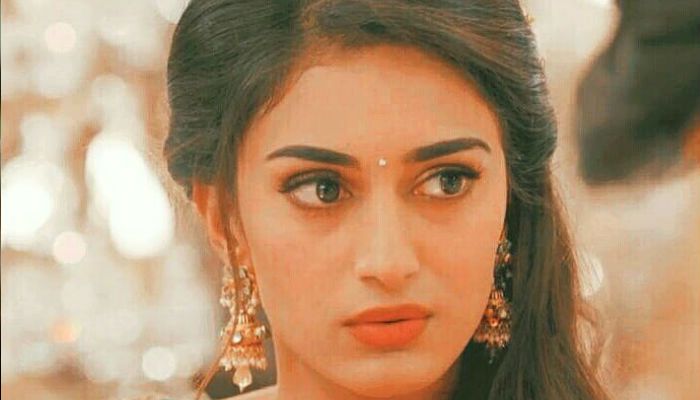 Ronita shouts at Naveen and addresses him at Pradeep. He refuses to identify her. She tells everyone that she had trusted Naveen and got married to him but he destroyed her life. She warns Naveen against destroying Prerna’s life. Naveen folds his hands in front of Ronita and requests her to not create a scene. He tells her that he loves Prerna and she should not come in between them. 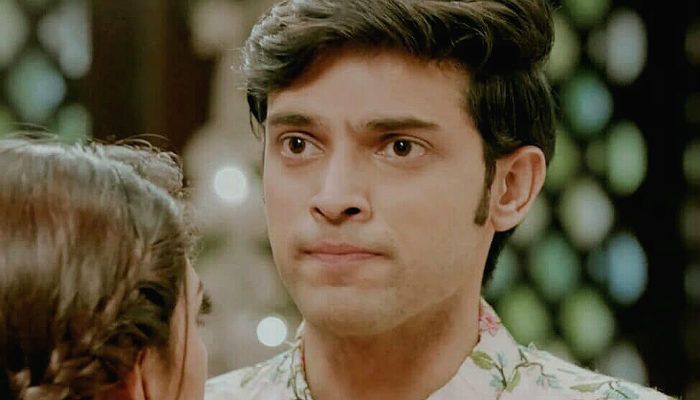 Meanwhile, Anurag tells Ronita that she should pay attention to Naveen’s drama and tell everyone about his real face. The pre-cap of the next episode shows Prerna telling herself that she doesn’t know anything about Naveen and doesn’t even feel for him and yet getting married to him. Watch out this space for all the latest updates on Kasautii Zindagii Kay!