Aly Goni, popular for his role in Yeh Hai Mohabbatein, is going to enter Naagin 3 soon

Naagin 3 has been ruling the TRP charts. Featuring Surbhi Jyoti, Anita Hassanandani and Pearl V Puri in the lead, the show has been successfully entertaining the audience with its supernatural storyline. Apart from the three prominent characters, the show has seen many popular faces in other important roles. While Rajat Tokas can be seen playing Vikrant in the current plot, the show also had Karishma Tanna and Prince Narula adding more intrigue into its narrative. And now, seems like the makers have decided to rope in another popular face in its star cast. Yeh Hai Mohabbatein star Aly Goni is soon going to be seen in Naagin 3. 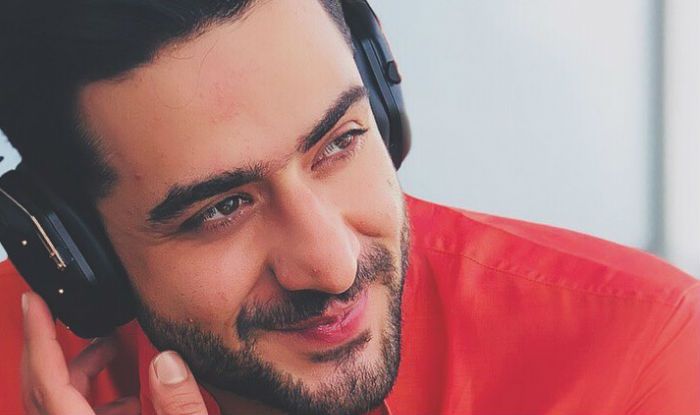 It should be noted that Naagin 3 was earlier decided as a 40-episodes series but now considering its immense popularity, the makers have been given an extension of a few more episodes by the channel. Surbhi and Pearl’s chemistry on the show is especially appreciated. Bela and Maahir‘s married life faces problems at the hands of many characters including Bela’s own friend, Vishaka. As per the current plot, Vikrant, Bela’s ex-boyfriend, has returned and he wants her back in his life. The girl, however, has now fallen for her husband, Maahir, and has also made it clear to Vikrant that she doesn’t love him anymore. Meanwhile, Bela has also got to know that Vikrant is the one who tried to kill her mother and put the blame on Maahir later.