Anita's latest pictures indicate that Maahir and Vishakha are getting married in Naagin 3.

Naagin 3 is one of the most popular shows of the small screen. It has been ruling the TRP charts right from the beginning. The makers have many interesting twists in store for the viewers. The last few episodes left us in shock after knowing Sumitra’s true intentions. Vikrant, who is her son, is doing everything to make his mother happy. Vishakha tried to convince him that he should support Bela as he loves her. Now, Anita Hassanandani has shared some pictures that are giving major hint about the upcoming twist. In it, the lady along with Pearl V Puri can be seen dressed as bride-groom. Bela aka Surbhi Jyoti can also be seen posing with them.

Are Vishakha and Maahir getting married? It seems like she has joined Sumitra’s team to hurt Bela. Then, what is going to be the latter’s strategy? Well, we have to wait a little longer to see what happens in the upcoming episodes. 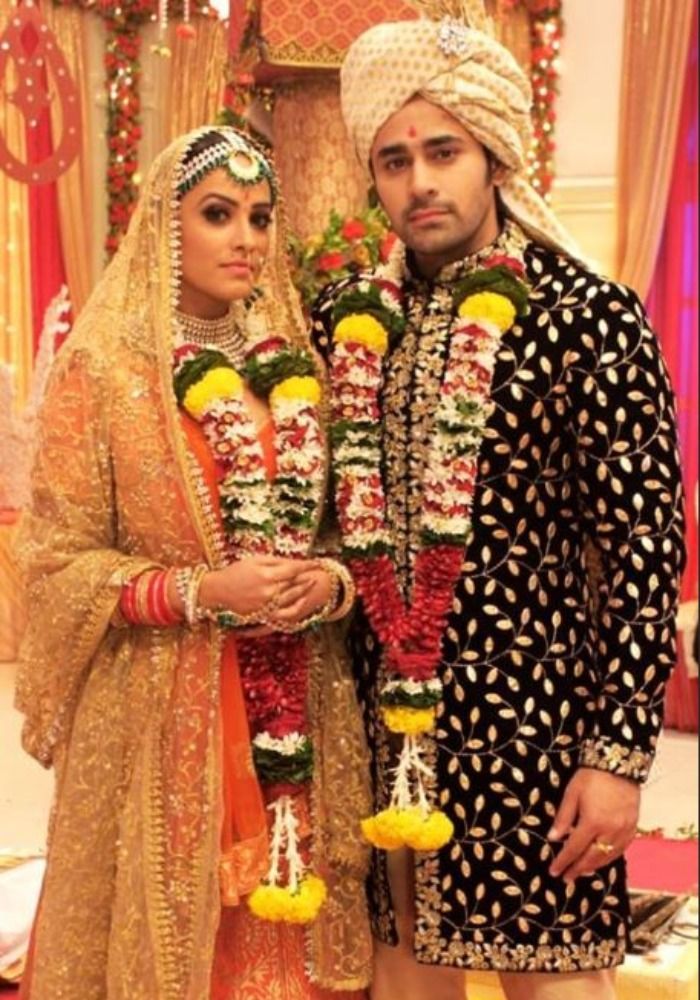 In the current plot, Maahir has lost his memory after he came to know that Bela is a Naagin. Now, he remembers nothing about her. Sumitra, who is also a Naagin, is trying to kill him but Bela is leaving no stone unturned to save Maahir from any kind of danger. Yuvraj, who was dead, has returned and Sumitra revealed that he is her son. Vikrant, who is love with Bela killed Pihu’s husband after his mother asked him to do so. Sumitra spilled venom against Bela so that Maahir starts hating her. Vishakha, who is in love with Vikrant, is helping Bela.

Now, it is yet to be seen if Vikrant takes advantage of Vishakha’s feelings to help his mother win the battle against Bela.