“We welcome Rani Chopra to the family. Lots of love to the newlyweds,” the “Dhoom” actor tweeted Tuesday. 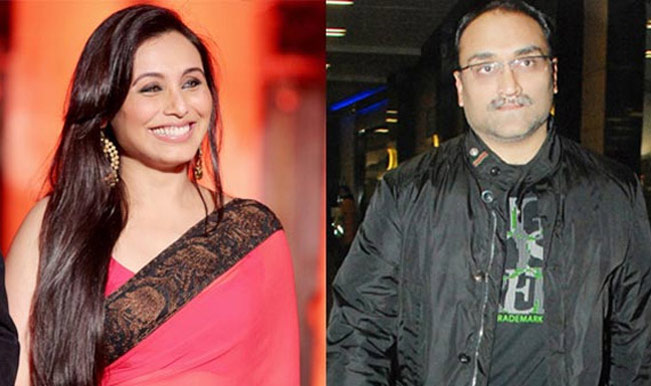 Mumbai, April 22: Actor Uday Chopra is happy about his brother-filmmaker Aditya Chopra’s marriage to actress Rani Mukerji and welcomes her with open arms.

Aditya and Rani tied the knot Monday in an intimate, small affair in Italy.

“We welcome Rani Chopra to the family. Lots of love to the newlyweds,” the “Dhoom” actor tweeted Tuesday.

Along with the son of late director Yash Chopra, filmmaker Karan Johar also took to Twitter to wish the couple. Johar made his directorial debut with film “Kuch Kuch Hota Hai” that starred Rani.

“And finally. Mr. and Mrs. Chopra. Love you both,” Karan posted on Twitter.

Superstar Shah Rukh Khan, who has starred in Yash Raj Films’ projects like “Darr” and “Dil To Pagal Hai” and acted with Rani in movies like “Kuch Kuch Hota Hai” and “Kabhi Khushi Kabhie Gham”, also used the microblogging site to congratulate the newlyweds on their “union”.

“May Allah bless my friends Rani and Adi. May you enjoy the small things my friends for in the end they are the big things. Happy union. Love you,” he tweeted.