Urmila Matondkar's secret wedding reminded us of a similar Bollywood weddings. Here's a look at the Top Six Secret Weddings of Bollywood in recent times.

On March 3, 2016, there was sudden news of Bollywood diva Urmila Matondkar getting married to her beau Mohsin Akhtar Mir that evening. The wedding happened so quickly and in such a hush-hush manner that no paparazzi could gather outside Urmila’s house in Bandra, Mumbai, for some exclusive pictures. Urmila’s secret wedding reminded us of a similar Bollywood wedding that took place a few days ago – that of Preity Zinta and Gene Goodenough. Here’s a look at the Top Six Secret Weddings of Bollywood in recent times: 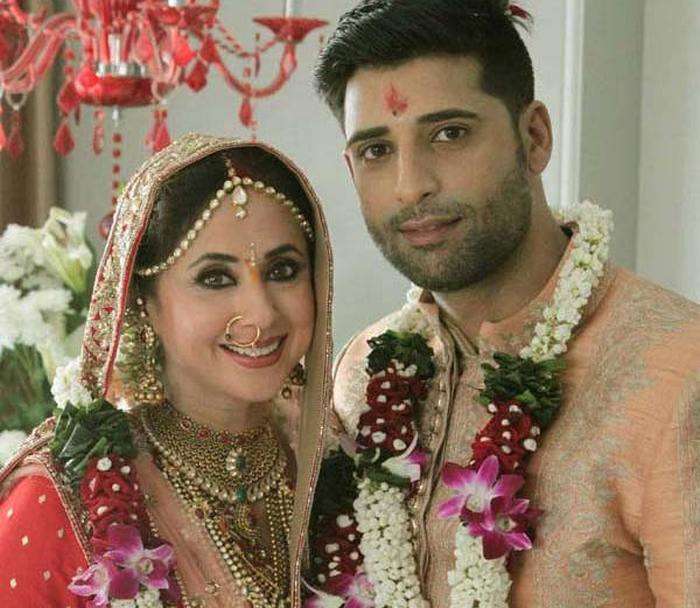 Urmila Mantondkar began her career as a child actor in Masoom and eventually established herself as an actor of repute and also a sex symbol. She dated various people, including a much-talked about affair with director Ram Gopal Varma. But recently there was no news of her dating someone seriously. So it was a bit shocking to known that Urmila had decided to get hitched to Kashmiri businessman Mohsin Akhtar Mir, a man 10 years younger to her and also one who had acted in a Bollywood flop movie.

Urmila Mantonkar revealed no pictures of her wedding but her friends like designer Manish Malhotra did. Urmila released a statement saying, “We kept it a exclusive wedding with just family and friends at the celebration. Since our families wanted the wedding to be a low key affair we mutually decided to keep it private. We seek your blessings on embarking this new journey of our lives.” 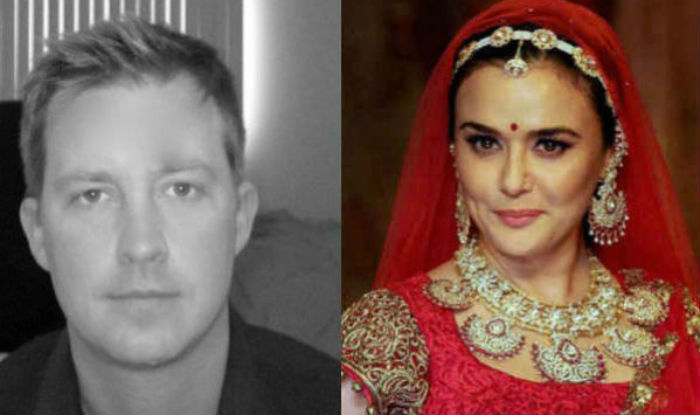 Known as the bold and brave girl of Bollywood, Preity Zinta was most likely to get married to her then boyfriend Ness Wadia. But things soured between the Wadia scion and her over the years, even leading to a harassment at the Indian Premier League where both own the team Kings XI Punjab together. Preity moved on and began travelling to the US more and more, which is where she found the corporate man Gene Goodenough. The actress had been denying that she is marrying Gene, and finally one day, we hear that the wedding has already taken place in the US in the presence of her friends Sussanne Khan and Surily Goel. 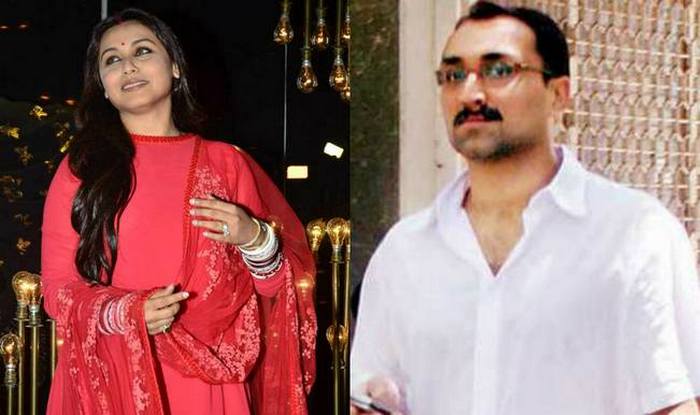 While fans of the beautiful and talented actress Rani Mukerji kept wondering whether she was indeed dating Yash Chopra’s director son Aditya Chopra, now the head of Yash Raj Films, Rani kept mum and did not make any appearances with Adi in public. Rumours of Aditya divorcing his first wife and setting the date for marriage with Rani were on for many years, before they came true on April 21, 2014. Rani Mukerji and Aditya Chopra had a quiet wedding all the way in Italy. (ALSO READ: Rani Mukerji and Aditya Chopra first wedding anniversary: B-town’s power couple celebrates a year of marriage) 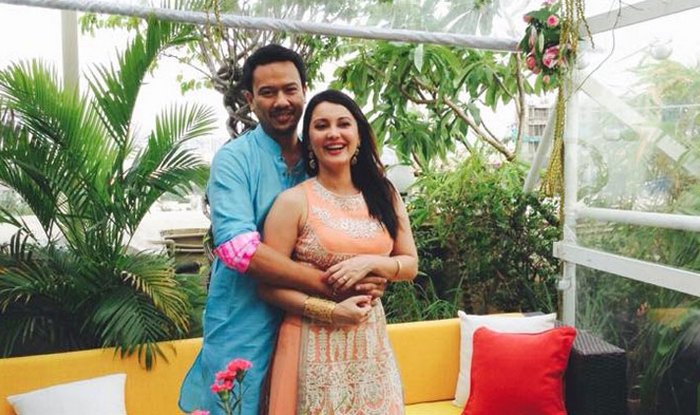 Having met with limited success in Bollywood, Minissha was rumoured to be dating cricketer Sreesanth at one time. But the pretty lass finally settled for Ryan Tham, son of famous restaurateur Henry Tham. The couple had  a quiet court marriage, after which pictures flooded on social media. 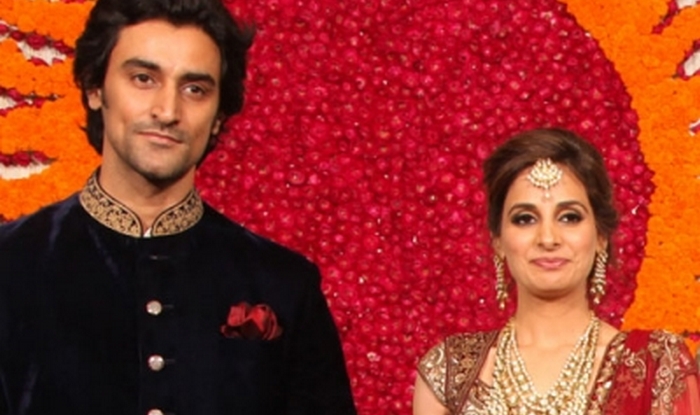 Everyone knew Kunal Kapoor had been dating Naina Bachchan, the niece of the legendary actor Amitabh Bachchan and the first cousin of his best buddy Abhishek Bachchan. Even then, the actor and the artist’s wedding happened swiftly, with only family and friends in the know. 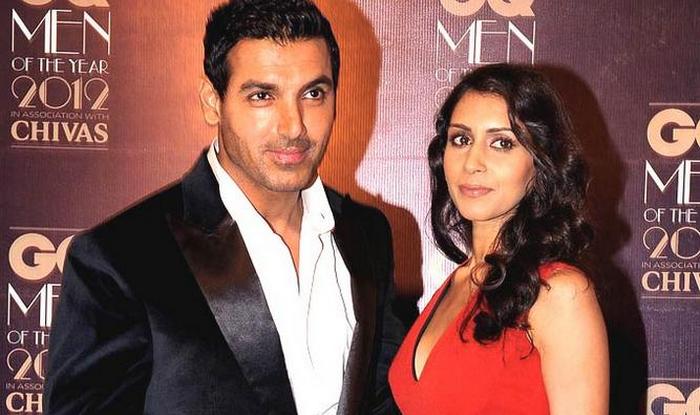 We guess this was hush-hush because model-turned-actor John Abraham had been dating Bipasha Basu earlier and their relationship continued for nine years! But Bips and John had a sudden break-up after Priya Runchal came into his life, and his wedding to Priya happened in 2014. The world came to know of it only when he tweeted, “Wishing you and your loved ones a blessed 2014! May this year bring you love, good fortune and joy. Love, John and Priya Abraham”. But a year later, there were rumours of a divorce, which was denied by John Abraham. The couple was spotted in public in January 2016 last.

We’re glad that with so many divorces and separations happening in Bollywood, there are also some lasting unions that are taking place. We wish the newlyweds and also the ones married for a while, a happy married life and bliss!