Thala Ajith fans, please pay attention here! The superstar is back with the new poster of his film ‘Vivegam’ and it is every bit hot. Vivegam is one of the most awaited Tamil movies. In fact, not only Tamil fans but even the non-tamilians are awestruck with the new poster of the film. Ajith Kumar will be collaborating with director Siva for the third time for a grand film. If you take a look at the poster, you will know why Thala is breaking the internet right now! On the poster, his face is covered with blood, bruises and dust and yet he manages to nail the rugged avatar!

For those who do not know much about the film, let us tell you that he will be seen playing an international spy in the movie. The film has exotic locations in it suitable to its grandeur. The film stands on the big budget of Rs 100 crores. Also, what’s interesting is that this will be the first South film for Bollywood star Vivek Oberoi. It also stars Kajal Aggarwal and Akshara Haasan in the lead. 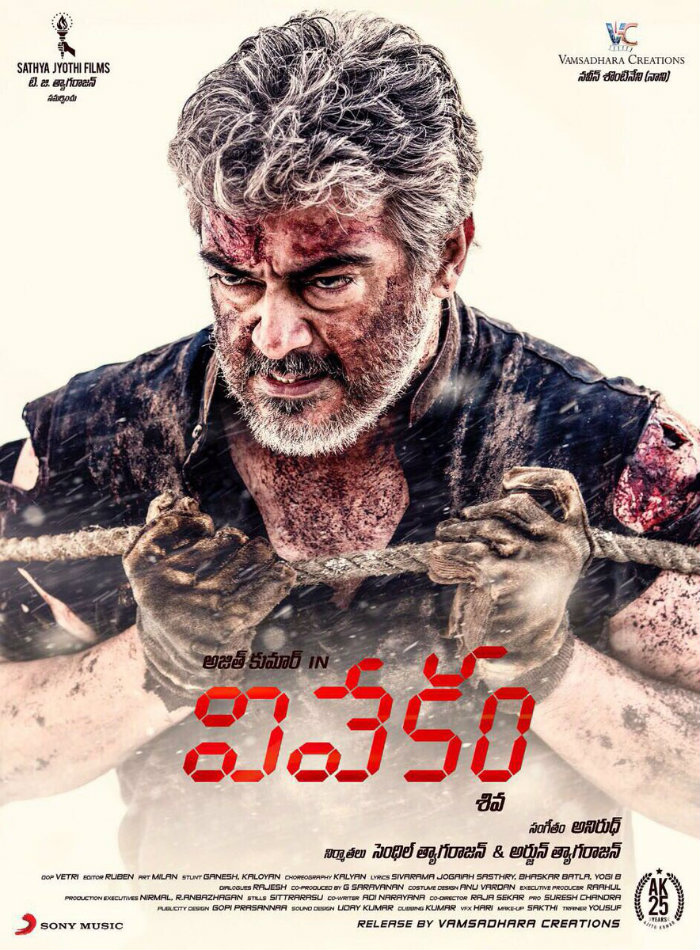 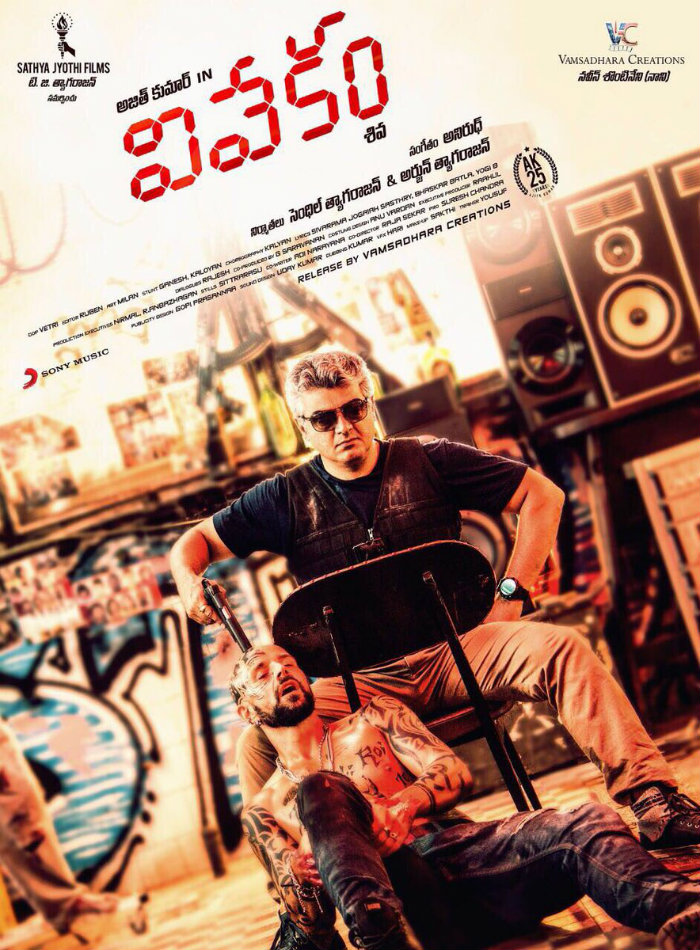 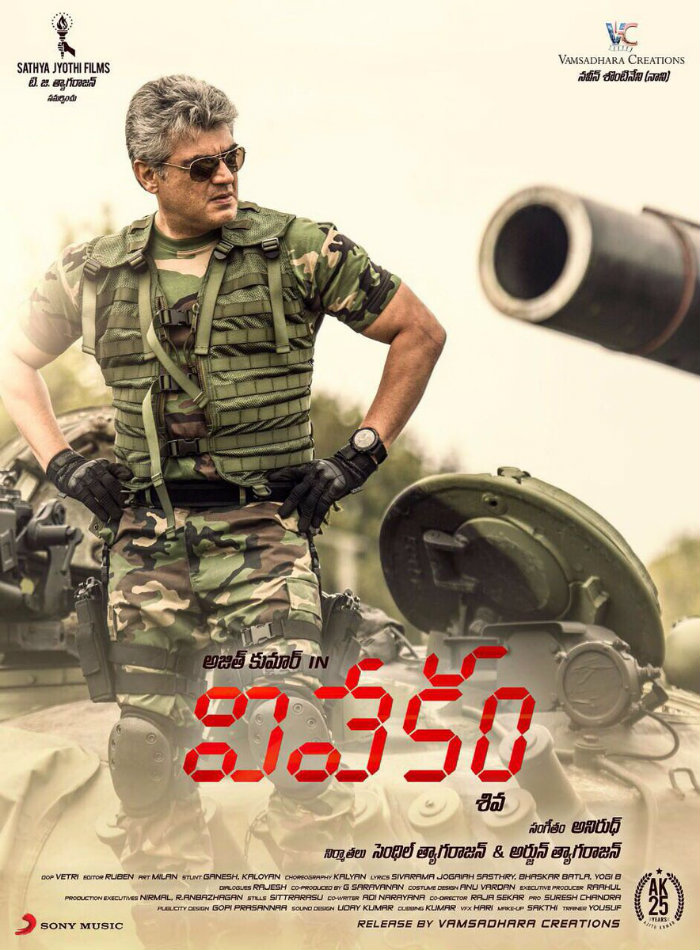 The superstar, who has already won the millions of hearts, is low key when it comes to being off-screen. He recently visited Lord Venkateshwara Temple in Tirupathi. In fact, he also went ahead volunteered to take selfies with his fans at the temple. This is what makes him one of the most loved guys in the Tamil Film industry. ALSO READ: Thala Ajith Visits Tirupathi Before Vivegam’s Release; Surprises Fans With His Gesture

Coming back to the new still from Vivegam, post your thoughts in the comment section below. The film is slated to release on August 10.