Did you notice this unique thing about Salman Khan's Tiger Zinda Hai?

Director Ali Abbas Zafar had been dropping hints on social media the past few days about giving fans a Diwali surprise. Today on the second day of the 5 day Diwali festival (also called Chhoti Diwali), the team has released the first poster of Tiger Zinda Hai. We see Salman Khan holding a heavy duty gun with a wound on his forehead. We don’t see his full face but his angry eyes say it all. The tagline ‘No one hunts like a wounded Tiger’, further gives us an idea of what to expect.

However, with this poster, Salman has broken his own rule, rather a trend that he pioneered. The past few years, all first posters of the superstar’s film had him with his back facing the camera. Be it … The move was to up the anticipation for the film’s trailer and the film itself. Check out some examples below… 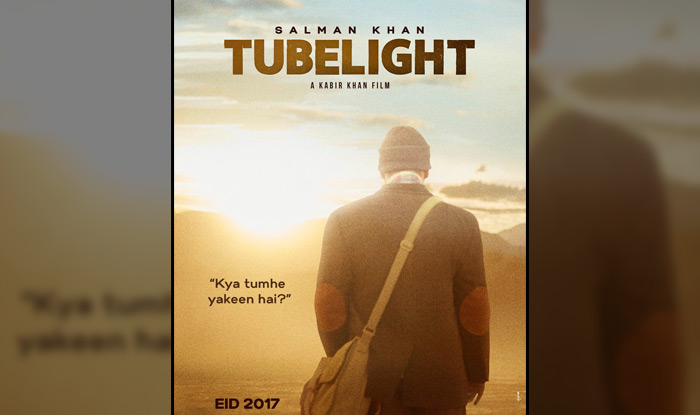 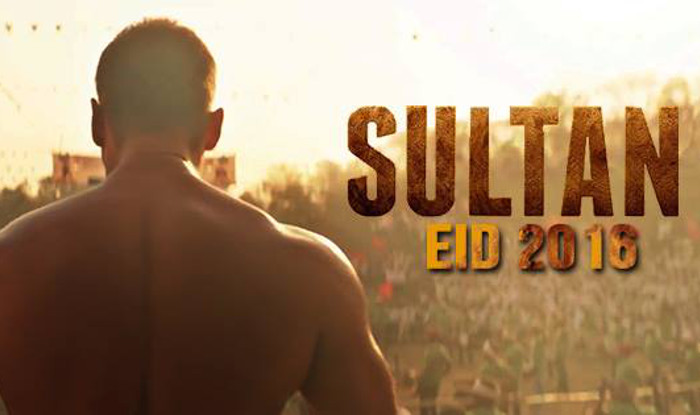 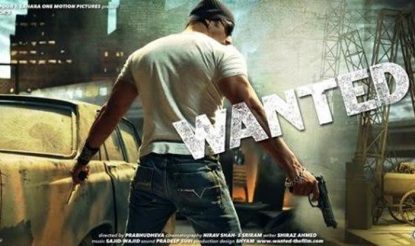 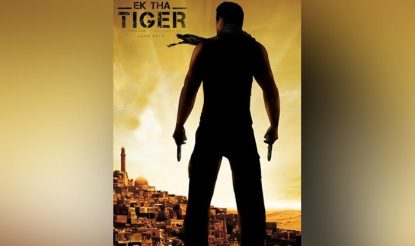 With Tiger Zinda Hai, he makes an exception. And we aren’t complaining. The poster looks slick and now we are waiting to see one with the female lead, Tigress Katrina Kaif. There are still there more days for Diwali to get over, we might just get lucky the coming couple of days.

We hear the film will present Katrina in her glamorous best. The actress has worked with some renowned make-up stylists and ace fashion designers to get her look. We will see her sporting some of the trendiest labels from international runways. Salman on the other hand will be seen donning several avatars while he and Zoya (Kat) are on the run from the intelligence agents from both India and Pakistan. Tiger Zinda Hai is releasing this Christmas on December 22 and is sure to end the year in Bollywood on a high note.