From blazer dress to the ever-famous sequin saree by Manish Malhotra, here are the fashion trends that most Bollywood divas were seen flaunting in 2019. Which one was your favourite?

It was difficult to see past creations by Sabyasachi Mukherji and Abu Jani-Sandeep Khosla in Bollywood. But, our female actors did fall for some of the successful fashion trends in 2019 and managed to pull them off very well. Priyanka Chopra sizzled in her brown blazer dress when she came to India to promote The Sky Is Pink and Kareena Kapoor Khan introduced the remarkable sequin saree by Manish Malhotra, a trend that’s definitely going to continue in 2020 as well. Check out this list of six Bollywood fashion trends that remained most popular among the women of the industry in the year that went by. 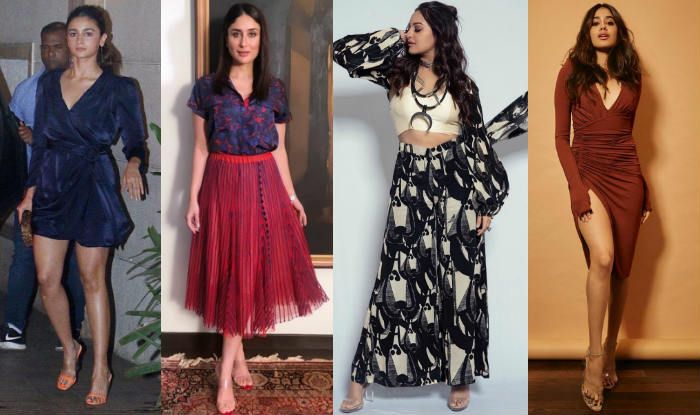 Someone somewhere created ‘clear pants’ in 2018 which basically seemed like a piece of cellophane paper strategically worn to look like pants. It was weird and totally unnecessary but thank God for the one who thought of the idea of making clear heels. From Alia Bhatt, Ananya Panday, Janhvi Kapoor to Priyanka Chopra and Kiara Advani, many gorgeous faces from Bollywood were seen rocking this ‘clear’ fashion trend. Do you own a pair yet? 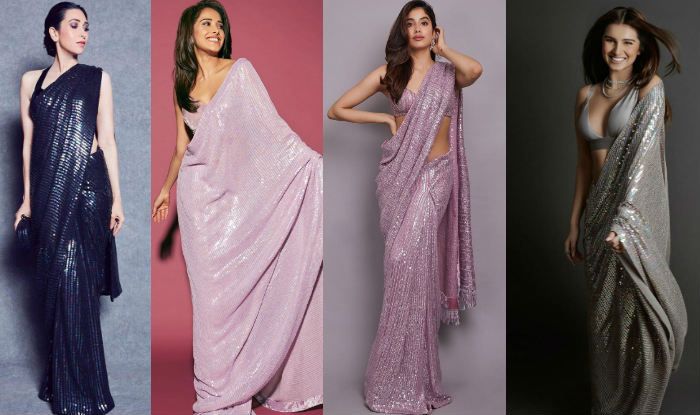 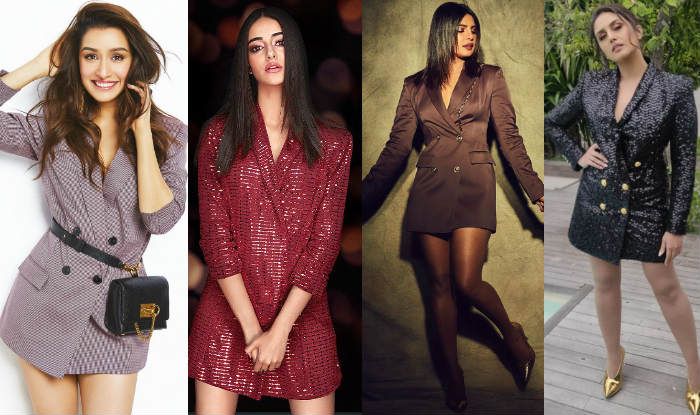 It was one bossy look for women that ruled rightly throughout the year. After wearing a version of this outfit in New York, Priyanka wore one on the sets of a reality show while promoting her then-upcoming film. Kriti Sanon, Pooja Hedge, Yami Gautam, Ananya Panday, Bhumi Pednekar, Malaika Arora, Shraddha Kapoor, Katrina Kaif and Sonakshi Sinha were some other faces who owned this trend. In fact, Huma Qureshi rocked a sequined blazer dress at the Cannes International Film Festival 2019. Rooting for this to continue in 2020? 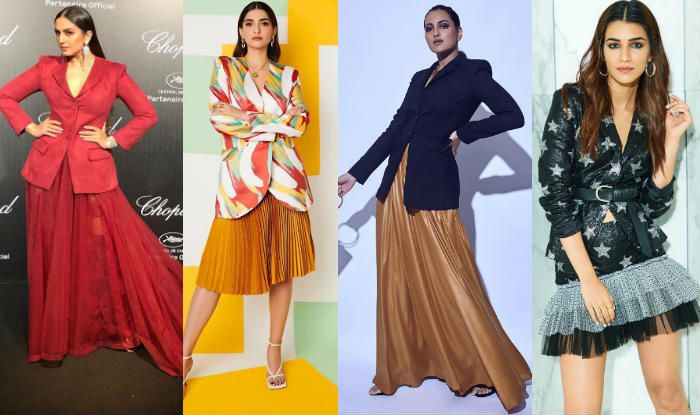 Another trend that celebrated the addition of a blazer in styling was teaming it up with skirts or maxi dresses. The idea was to combine an edgy piece of clothing with a rather fluid fabric and make it a casual-yet-formal kind of look. Sonakshi Sinha, Sonam Kapoor, Taapsee Pannu, Malaika Arora and Huma Qureshi among others were seen pulling off this trend with all elan. Do you like? 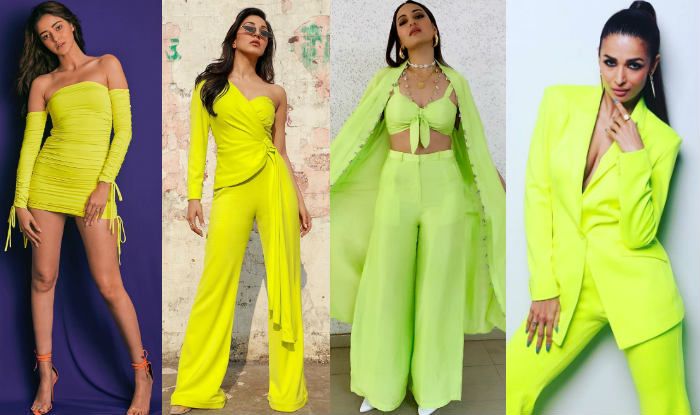 Neon means bold. Anything, whether an outfit, a piece of accessory or footwear, in any shade of neon, instantly puts focus on you. So while carrying off neon, one has to be extra careful and immensely confident. One of the best tricks to pull this off is to let all other elements of your look die. Basically, let only the colour speak. And seemed like our Bollywood divas knew were aware of all the formulas very well. From Sonakshi Sinha to Malaika Arora and Deepika Padukone, most of these pretty faces tried their hands out on neon and must we say, the ladies did well! 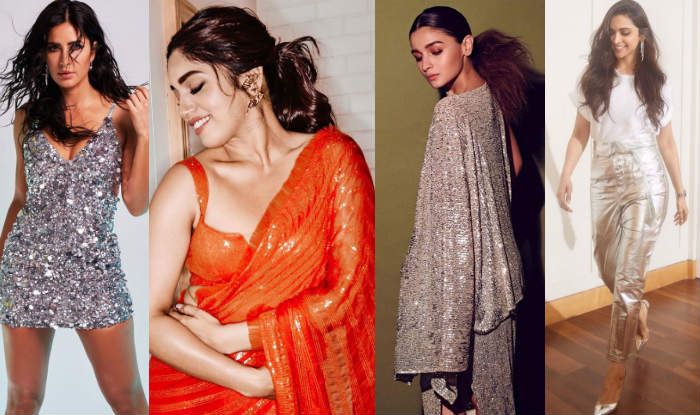 The year of 2019 shined, quite literally, because it was the year where hell lot of shimmer and sequin came into style. Saree, dresses, skirts, formals, and everything else you can put your finger on was available to make you sparkle. Bhumi Pednekar was the queen of this trend as she flaunted this look as part of her promotional style-file while reaching out to the audience during the release of Pati Patni Aur Woh. Did you warm up to this trend though?