Teofilo "El Nene" (The Kid) Cubillas burst onto the international scene by scoring the winning goal in Peru's 3-2 victory over Bulgaria in the 1970 World Cup in Mexico.

Teofilo “El Nene” (The Kid) Cubillas burst onto the international scene by scoring the winning goal in Peru’s 3-2 victory over Bulgaria in the 1970 World Cup in Mexico. Also Read - Rashid Khan: I Will Get Married Once Afghanistan Win The Cricket World Cup

That goal was the first of 10 he would score in soccer’s premier event, a tally that puts him in a tie for eighth among World Cup goal scorers along with Germany’s Helmut Rahn and Thomas Muller, England’s Gary Lineker, Argentina’s Gabriel Batistuta and Poland’s Grzegorz Lato. Also Read - Still Trying to Work Out if it Was High or Low: Kane Williamson on World Cup Final

Regarded as his country’s greatest soccer player of the 20th century, Cubillas got his start with Peruvian-league club Alianza Lima (a team he would return to on multiple occasions) and was part of the national side that eliminated Argentina from contention for the 1970 World Cup with a 2-2 draw at Buenos Aires’ La Bombonera Stadium. Also Read - Robin Uthappa Believes he Still Has a World Cup Left in Him, Says 'You Can Never Write Yourself Off'

Besides his goal against Bulgaria, “El Nene” scored twice in Peru’s 3-0 victory over Morocco and once again in a 3-1 loss to West Germany in the team’s final group stage match.

Peru’s run in the 1970 World Cup ended with a 4-2 quarter-final loss to a powerhouse Brazilian team led by superstar forward Pele, although Cubillas scored once again and ended the tournament as its third-leading scorer with five goals.

Pele, impressed by the Peruvian’s ability, declared after the game that the 21-year-old budding superstar would be his “successor.” 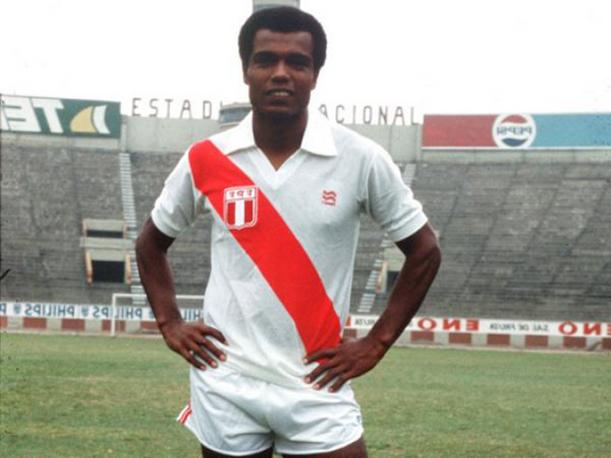 After leading Peru to the 1975 Copa America title and starring for Portuguese-league club Porto between 1974 and 1977, Cubillas showcased his talents at a World Cup once again in 1978.

In that tournament in Argentina, Cubillas scored two goals – one on a memorable free kick – in Peru’s opening 3-1 victory over Scotland and then notched three more in a 4-1 rout of Iran.

The Peruvians advanced to the second round but did not score again and saw their tournament end in a humiliating 6-0 defeat at the hands of eventual champion Argentina.

Cubillas played one last World Cup in 1982, but age had caught up with him and he was unable to produce the same magic as before.

Even so, the Peruvian superstar ended his career in the late 1980’s in the United States having tallied 526 goals across all competitions, 26 of them as a member of Peru’s national squad.