A shift in venue for Asian Youth Games, too

It was announced that the 2017 Asian Youth Games scheduled to be held in the Sri Lankan city of Hambantota will now be held in Colombo. 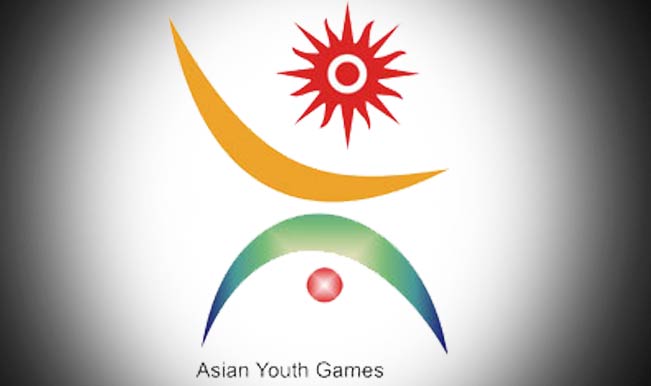 Incheon, Sep 20: A day before the venue for the 2018 Asian Games was officially changed from Hanoi to Jakarta Saturday, it was announced here that the 2017 Asian Youth Games scheduled to be held in the Sri Lankan city of Hambantota will now be held in Colombo. Colombo is set to replace the southern coastal town Hambantota as the location for the 2017 Asian Youth Games, pending the fulfilment of several conditions regarding the construction of venues. Hambantota had been awarded the Games a little after they lost out on the 2018 Commonwealth Games which have gone to Gold Coast. Also Read - 16 Countries Provide Visa-Free Entry to Indian Passport Holders: Govt Tells Rajya Sabha

IOC President presents shooting medals, including gold, to India’s Jitu
IOC President Thomas Bach, who is quite easily the biggest sporting VIP at these Games, has been appearing at a few of the events. Among these was shooting this morning, where he also presented the medals to the winners of the men’s 50m Air Pistol finals won by India’s Jitu Rai, who interestingly has also been India’s first shooter to earn a quota place for the 2016 Olympics in Rio de Janeiro. Also Read - Ladakh Standoff: 13 Hours of Marathon Talks Between India, China Fail to Bring Any Breakthrough, Claim Reports

Animal activists protest at Incheon Asiad
Animal right activists have targeted the Asian Games here as a platform to urge an end to the dog meat trade. The Korean Times quoting lead activist Marianne Persson said that the activists mailed a hard copy of a petition containing 73,296 signatures to 43 members of the Olympic Council of Asia.

“I urge you today to please boycott the 2014 Asian Games in Incheon, South Korea and stand against the appalling and despicable cruelty committed against the millions of innocent dogs in South Korea every year,” the activists said in the petition. “And now is the time for South Korea to start taking animal protection seriously.” The activists have also urged sponsors Samsung Electronics and Hyundai Motors, to ask their workers to refrain from eating dog meat.

“We believe that without the support of the Korean conglomerates for banning dog meat consumption, eradication of the dog meat industry in Korea is almost impossible,” Persson said.