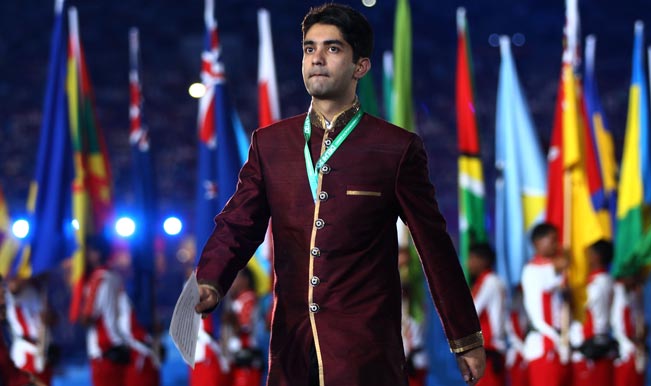 Out of the 13 athletes nominated by the respective member federations, Bindra emerged as one of the top candidates for the four vacant slots. The other athletes elected were Serbian Zorana Arunovic, Marco De Nicolo from Italy and German shooter Henri Junghaenel. Also Read - Athletes Won't Fear Returning to Stadiums For Training: Shooter Anjum Moudgil

“It’s a great moment for all of us to see that shooters from all over the world have faith in Abhinav and his professionalism. We at NRAI are confident of providing all possible support to Abhinav and all other shooters from the country for their growth and development,” said National Rifle Association of India president Raninder Singh.

Bindra announced his retirement from professional shooting but went on to reveal that he will try to participate in the Rio Olympics in 2016. The 31-year-old ended his drought at the 10metre Air Rifle individual event  at the Asian Games by clinching the bronze medal in Incheon, South Korea.