Strauss opined that Cook was likely to be scarred by the experience. 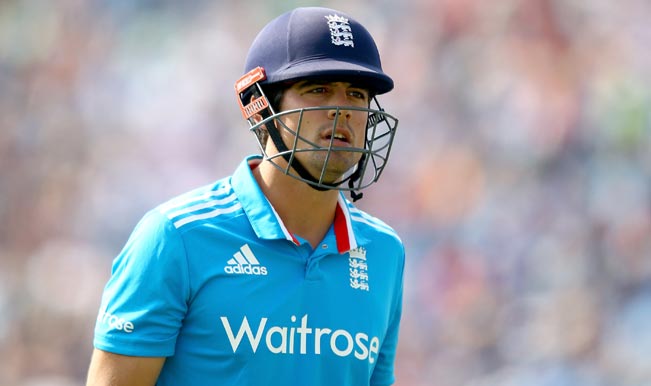 Also Read - ENG vs WI: Ollie Pope a 'Real Find' For England, Can Succeed in All Formats, Says Andrew Strauss

Strauss said it was the right decision and Cook would in time value the extra time he has to focus on Test cricket, but was likely to be “scarred” by the experience.

The former captain, who led England to become the No.1 Test side in the world, said it would have been a “dereliction” of the ECB’s duty if they had not acted in the face of the criticism Cook faced.

“What does leave an unsavoury taste in the mouth, though, is the way that the axe has been wielded. The ECB’s image has taken a battering every bit as significant as the reputation of some of its players over the past 12 months,” Strauss said.

He went on to criticise strongly the way the ECB handled the demotion. “Refusing to talk about Kevin Pietersen’s banishment from the team, allowing Cook to carry the can for the move, leaking the ‘dossier’ on Pietersen’s misdemeanours at the precise moment when they should have been taking the moral high ground, and now filtering the news of Cook’s demotion through to the Twitterspehere and other unofficial channels smacks of clumsy subterfuge or incompetence or both,” the 37-year-old Strauss said.

“It is hugely disrespectful to a captain who has given everything to the role.”