The sporting world was still getting over the freak accident that took the life of Australian cricketer, Phil Hughes and now there is another name added in the list. 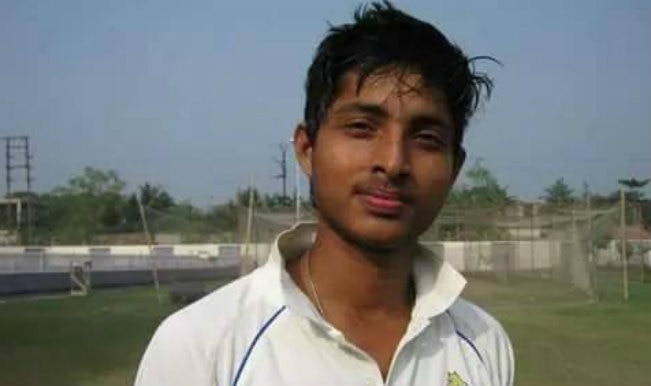 The horrific memories of the death of Australian Test cricketer Phil Hughes returned with the news of the death of under-23 cricketer Ankit Keshri on Monday after being getting injured on-field. Keshri hurt himself while representing East Bengal Club in a Cricket Association of Bengal (CAB) Division 0ne knock-out match against Bhawanipur Club when he bumped into bowler Sourabh Mondal in an attempt to take a catch. He immediately fell on the ground and lost consciousness, upon which the right-handed batsman was rushed to the private nursing home. The incident took place three days back and Ankit has been on treatment ever since the nightmarish accident took place. Also Read - Michael Vaughan Slams 'Ridiculous Suggestion' to Ban Bouncer at U-18 Level, Explains Why it Will be Dangerous

Following the terrible mix-up with fellow teammate Sourbh Mondal, Keshari was responding to treatment, but the cardiac arrest proved fatal as he succumbed to the injuries on Monday. The 21-year-old got hit on his neck by Mondal’s knee during the messed catching attempt at the Salt Lake stadium. It comes as a huge blow not only to the Kolkata cricket but the sporting world as another budding talent is nipped early. Also Read - Australia Cricketer Phil Hughes Remembered Five Years After Tragic Death

The sporting world is struggling to get over he freak accident that took the life of Australian cricketer, Phil Hughes and now there is another name added in the list. It can’t get more tragic than this! Also Read - English Commentator Draws Flack Over His Comments on Sean Abbott, Referencing Phillip Hughes' Death