Arsenal also have to think about signing a strong defensive midfielder with Mathieu Flamini failing to do the job. 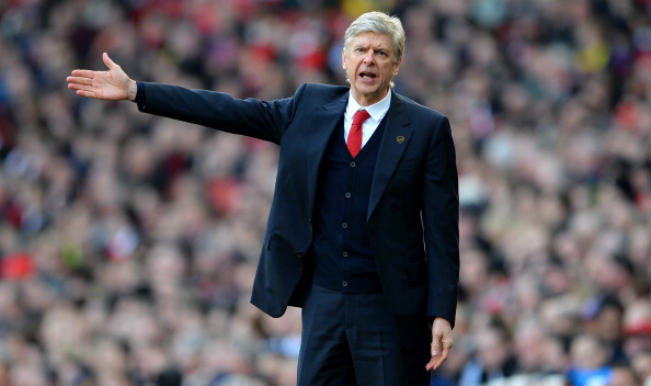 Arsenal also have to think about signing a strong defensive midfielder with Mathieu Flamini failing to do the job. Signing a centre back, though, is the most pressing issue, especially with the London club not replacing former captain and centre-back Thomas Vermaelen and the situation has been made worse by a string of injuries. Also Read - Arsenal Take North London Bragging Rights; Wolves Beat Southampton

Spanish left-back Nacho Monreal has been made to play as a central defender thanks to injuries to French defenders Mathieu Debuchy and Laurent Koscielny.

Arsenal’s defensive frailties have been exposed in the past two matches. They inexplicably threw away a 3-0 lead against Belgian outfit Anderlecht with the Champions League match ending 3-3.

Then in the Premier League match against Swansea Sunday, Arsenal were again made to pay dearly for poor defence and tactics as they relinquished a 1-0 lead with 15 minutes left to finally lose 1-2.