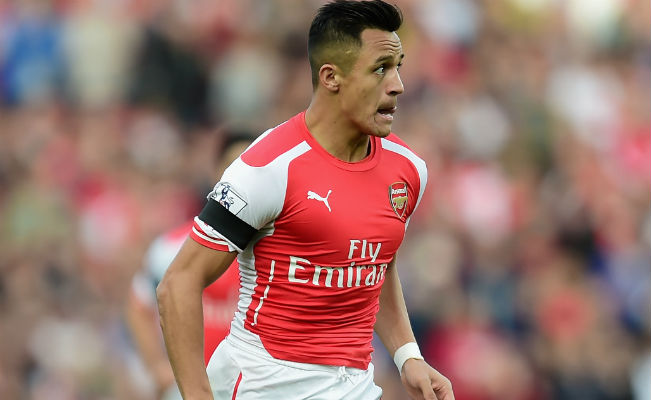 West Bromwich Albion and Arsenal face off in what has to unfortunately be dubbed as a clash between the mid table teams at the Hawthorns. Such has been the Gunners’ form this season as the team has plummeted from one disastrous defeat to another. It has to be remembered that the difference between the team sitting at 10th in the table and the fourth placed team, Manchester United is two points and a little bit of a shuffle can easily chance the completion of the table drastically. Also Read - Aston Villa vs Arsenal: Hosts Out of Relegation Zone After Beating Gunners 1-0

The focus will be on Arsenal, for their long list of injuries that will ensure that they have to literally dig deep in their reserves to find 11 players to start. The latest heartbreak they suffered was Jack Wilshire’s three month lay-off against Manchester United the week before. The defeat against their old rivals would have taken quite a beating and Arsene Wenger’s side are still licking their wounds from the loss.