Rumours are ripe that doubles specialist Rohan Bopanna may also pull out of the Asian Games. 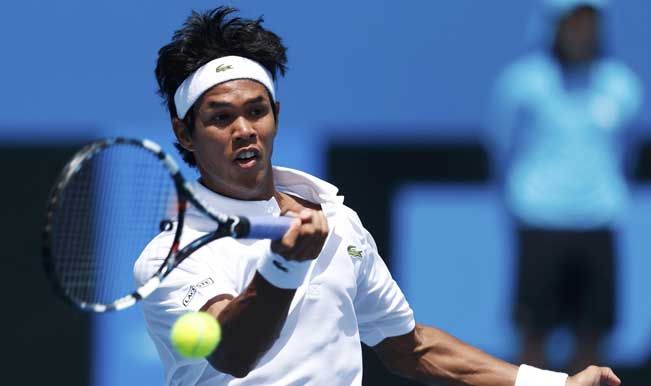 New Delhi, Sep 5 : All India Tennis Association (AITA) president Anil Khanna Friday endorsed Somdev Devvarman’s decision to skip the Incheon Asian Games to concentrate on his professional career. The 29-year-old has decided not to defend his singles and doubles golds which he won at the 2010 Guangzhou Asian Games to focus on re-entering the top-100 in the world. Also Read - Long Break From The Tour Could Prove to be Detrimental: Divij Sharan

“I fully endorse Somdev and (Davis Cup captain) Anand Amritraj’s decision. Somdev is focussed on getting back into the top-100 which will give him direct entries into Grand Slam tournaments,” Khanna said here. Amritraj has also backed the World No.143 Devvarman in his decision. Also Read - Keep Telling Leander Paes, he Can Continue For One More Year: Vece Paes

“You also need to realise that by making the first round of a Grand Slam, a player earns approximately $45,000. So if you qualify directly for all four Majors you straightaway earn around $180,000 in a year and if you progress further in the rounds then you earn more,” added Khanna. A first round loser of men’s or women’s singles at Australian Open earns Australian $30,000, at French Open 24,000 euros, at Wimbledon 27,000 pounds and at the US Open $35,574.

Questions were also raised regarding Devvarman’s commitment towards his country vis-à-vis the Asian Games to be held from Sep 19 to Oct 4. However, Khanna fully supported the 2010 Commonwealth Games champion. “He has won two golds for India at the Asian Games in the past. By playing the Tour events, by reaching the top-100 he is also doing service to the nation,” said Khanna.