India will take on Japan Wednesday in the third/fourth position play-off at the Soenhak Hockey Stadium. 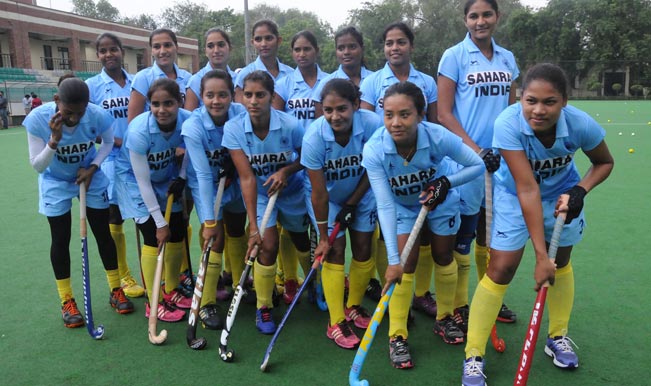 Incheon, Sep 30: After their hard-fought semi-final loss to South Korea, the Indian women’s hockey team is now focused on finishing their Asian Games campaign by clinching the bronze. India will take on Japan Wednesday in the third/fourth position play-off at the Soenhak Hockey Stadium. Also Read - India vs New Zealand Live Streaming Cricket WTC Final, Day 3 Southampton: When And Where to Watch IND vs NZ WTC Final Live Stream Cricket Online And on TV

The match will be a repeat of the Guangzhou Asiad where India lost the medal match to Japan four years ago. In that neck-and-neck battle, India challenged Japan throughout the match with their quick attacking moves and strong defence line-up. The match went into extra-time and India lost after conceding a goal to finish fourth. Learning from the previous matches here, India will be emphasising more on converting chances into goals in the second half of the match. India have created opportunities throughout the tournament but the second-half has turned out to be challenging for converting opportunities. With good performances against Thailand and Malaysia, India would like to repeat their goal-scoring opportunities against Japan. Also Read - WTC Final: New Zealand Will Have Advantage - VVS Laxman After Virat Kohli Loses Toss

“In the previous match, we created enough chances in the last half of the game but unfortunately failed to materialise those chances,” India chief coach Neil Hawgood said. “Now we have shifted our focus on Japan and the bronze medal. If we start well and pull out our best in the last two quarters as well as we did against Malaysia, we will have a very good chance of beating Japan for the first time in two years.”