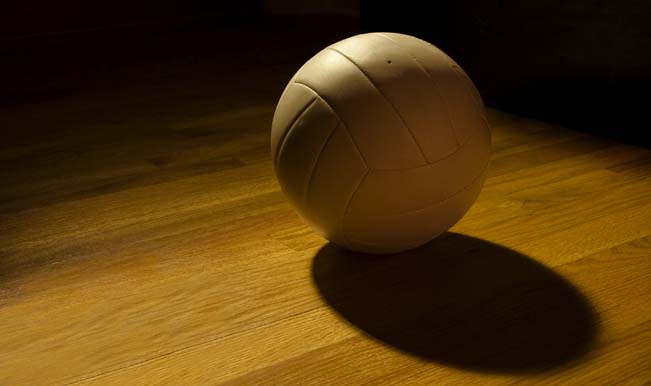 Thiruvananthapuram, Sep 19: Former India volleyball captain and Arjuna Award winner K. Udayakumar passed away Friday due to a cardiac arrest, according to family sources. He was 54. Udayakumar was an ADC to the Kerala governor since 2006 and held the rank of superintendent of police with the Kerala Armed Police Battalion. Also Read - I Regret Becoming a Cyclist, All I Now Want is my Old Life Back: Swaran Singh

He, as usual, came to the office Friday morning as usual, but started feeling uncomfortable. He was taken to the medical room at Raj Bhavan. He was later being moved to a private hospital but breathed his last before he could reach the hospital. Tall and well built, Udayakumar was a member of the Indian team that won the bronze at the 1986 Seoul Asian Games. He also captained the national team which won silver at the 1989 SAF Games. Also Read - Living in Abject Poverty, Former India Cyclist Working Night Shift As Security Guard With Daughter Battling TB

An active sportsman even after retirement, Udayakumar was a key member of the organising committee of the upcoming 35th National Games to be held here next year. Kerala Chief Minister Oommen Chandy and several leading lights in the state capital paid their last respects to Udayakumar. The funeral will be held at Mararikulam in Alappuzha district, his hometown, Sunday.