Australia will be the team to beat at ICC Cricket World Cup 2015, feels Michael Vaughan 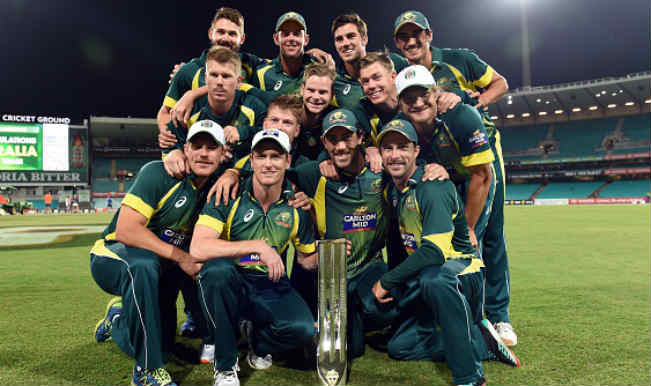 London, Nov 23: Former England captain Michael Vaughan Sunday said that having hit upon a rich vein of form against South Africa, Australia have emerged as the front-runners and will be the team to beat at the World Cup in their own backyard, starting Feb 14 next year. Australia thrashed South Africa 4-1 in a five-match ODI series, which concluded Sunday, serving a warning to rival teams about their capability to win the World Cup at home. And Vaughan was quick to recognise that. Also Read - BCCI to Announce 32-Man Indian Team For Australia Tour: Likely Squad For Tests, ODIs, T20Is

Australia next are scheduled to participate in a Jan 16 – Feb 1 triangular series with India and England, starting in Melbourne after hosting India for a four-match Test series.