Barbados Tridents take on the Northern Knights in the Champions League T20 2014 at the Chinnaswamy Stadium in Bangalore. 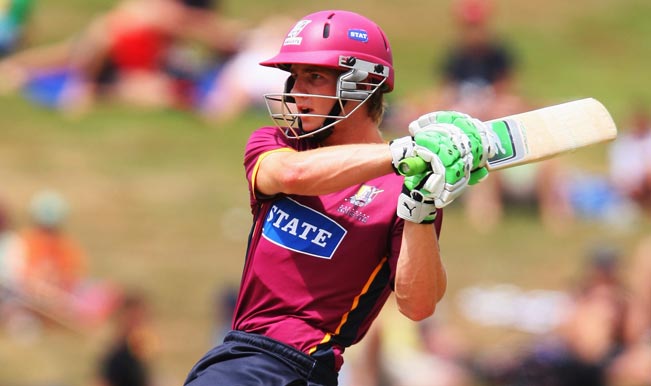 With semi-finalists from group B already decided, the Champions League T20 2014 match between Barbados Tridents and Northern Knights remains a dead rubber. But thankfully in T20 cricket there seems to be no dull moment and we can expect a highly fascinating and equally matching encounter between the two teams before they end their Champions League T20 campaign. Here is look at some duels that could bring thrill in this this not so important fixture.

Northern Knights star batsman Kane Williamson will face his countryman James Franklin in this battle of compatriots. Kane Williamson has been Knights best bet as his bat has yielded 243 runs from six matches (including qualifiers) so far. James Franklin on the other hand has not had an impressive stint in the CLT20, but he will look to step up his game against very own countrymen.

Fast bowler Ravi Rampaul has been bowling well but he could not script a win for Barbados Tridents in CLT20 so far. On the other hand Knights captain has been ineffective with the bat in group stage, he has been dismissed twice on the score of nought but for one last time in CLT20 2014 he will be looking to deliver and register a consolation win for his team. 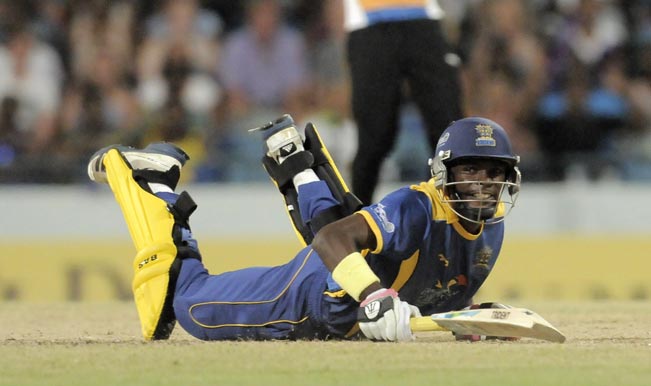 Left-handed attacking batsman Jonathan Carter notched up a hundred against Cape Cobras and showed his abilities with the bat. Experienced campaigner Scott Styris has been picking wickets for Knights in almost every game. Carter likes to attack and it will be interesting to see how he fares against the military medium pace of Scott Styris.