The two sports stars have been in a relationship since September 2014 but never publicly acknowledged it. 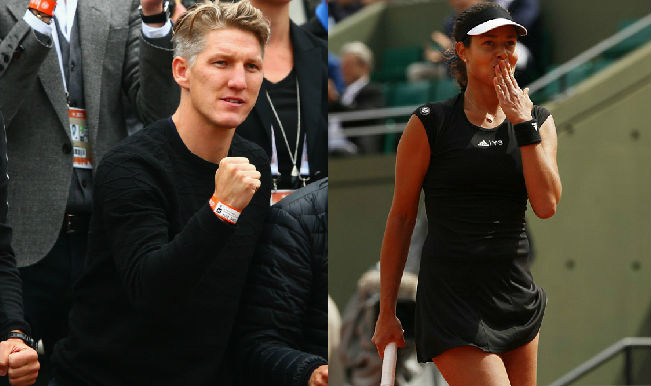 Bayern Munich and Germany midfielder Bastian Schweinsteiger’s presence during Serbian tennis player Ana Ivanovic at the French Open 2015 comes as no surprise as he was cheering for his girlfriend this week in Paris throughout. No. 7 seed Ivanovic also did not disappoint her footballer boyfriend as she fought her way against ninth seed Russian Ekaterina Makarova to reach quarterfinals of Roland Garros. She defeated Makarova in three sets 7-5 3-6 6-1 to reach last eight. Also Read - French Open 2020 Final: Chris Evert Calls Out Novak Djokovic For 'Rivalry With Rafael Nadal Biggest in Sport' Comment

Former French Open champion Ana Ivanovic is hoping to get back to her winning ways and she did manage to put a gutsy show against in-form Makarova. The 27-year-old battled past rain interruptions and delay to move to the quarterfinals, where she next plays the 19th seed Ukrainian Elina Svitolina. It was quite a sight to watch Ivanovic produce big serves while her delighted beau Bastian Schweinsteiger cheered her extensively and celebrated every point from the stands. Also Read - French Open 2020: Novak Djokovic Showers Big Praise on Rafael Nadal After Historic Roland Garros Triumph, Says Today You Showed Why You Are King of Clay 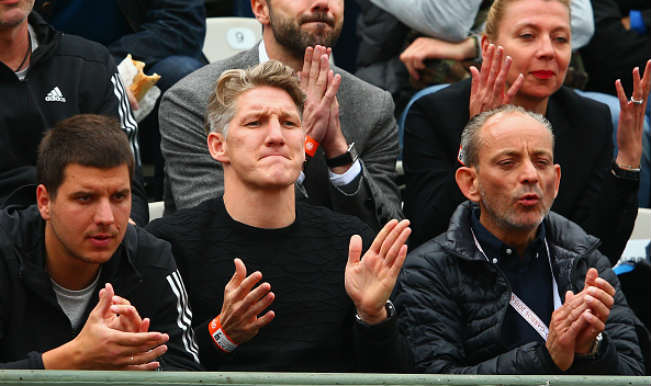 The two sports stars have been in a relationship since September 2014 but never publicly acknowledged it. They continued to be tight-lipped over their relationship status, despite being spotted kissing and cuddling on several occasions especially during Australian Open earlier this year. But this is for the first time, they have opened up about their relationship. Ana Ivanovic earlier dated golfer Adam Scott.

In the women’s singles draw, top seed Serena Williams downed Victoria Azarenka in tough three sets while No. 2 seed Maria Sharapova will be playing Lucie Safarova for a place in the quarter-finals.