Former India captain Dilip Vengsarkar will receive the C.K. Nayudu Lifetime Achievement Award for 2014, a Board of Control for Cricket in India (BCCI) statement said Tuesday. 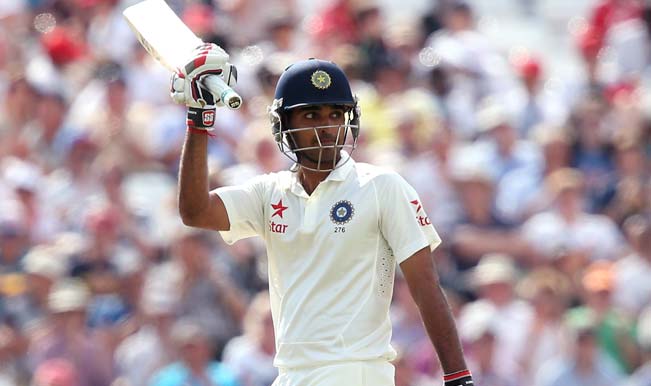 He was called up for the national team after coming into prominence with a fine knock of 110 runs for Mumbai against the Rest of India in an Irani Trophy game in the 1975-76 season. The Mumbaikar is the only non-English batsman to score three Test hundreds at the Lord’s cricket ground and is the second Indian to have played 100 Tests.

He is a member of the 1983 World Cup and the 1985 World Championship winning Indian teams and was rated the world’s number one batsman in the 1986-87 season. The right-handed batsman was one of the few batsmen who was successful against the West Indies, the most successful team of his era, with six centuries. He took over the captaincy from Kapil in 1987-89 and led India in 10 Tests, losing five and winning only twice.

He retired in 1992 and has since donned the role of an administrator, becoming the chairman for the BCCI’s Talent Research Development Committee for three years and then the chairman of the Selection Committee for the period 2006-08. Also, medium pacer Bhuvneshwar Kumar was chosen for the annual Polly Umrigar Award for best international cricketer of this season. He will receive a trophy and Rs.5 lakh