BCCI considers Champions League T20 to be exchanged with Mini-IPL

It looks like the Champions League T20 tournament has a legitimate threat of being axed. There are reports that the CLT20 tournament is under scrutiny by the BCCI because it is simply not up to th 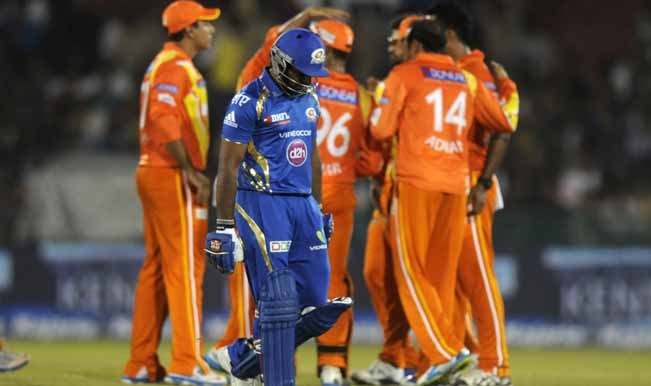 It looks like the Champions League T20 tournament has a legitimate threat of being axed. There are reports that the CLT20 tournament is under scrutiny by the BCCI because it is simply not up to the mark as expected by the owners. Even for fans and entertainment, CLT20 is not as avidly folloed and viewed as much as the IPL seasons over the years. Also Read - IPL 2021: KKR Coach Brendon McCullum Thinks His Style of Leadership or Coaching Was Wild This Season

Champions League T20 failed to become a famous franchise so the sword has always hung on its head, waiting to fall. To make the most of the Indian Premier League, the Board of Control for Cricket in India (BCCI) s thinking about making a Mini IPL series that could bring in more revenue which was expected from the CLT20 matches. Also Read - Australia's Alyssa Healy Calls For Women's IPL After New Franchises Announcement

According to a report in The Indian Express, the new venture by BCCI could include the top 4 teams that qualify for the Playoffs to indulge in more cricketing entertainment in an elite competition. Apparently, the decision will be taken before the Pepsi IPL 2015 season ends on May 24th, 2015.

Champions League T20 is co-owned by BCCI, Cricket Australia and Cricket South Africa so a joint decision has to be reached before pulling out or scrapping the tournament in totality.

Even if the CLT20 is continued following IPL 8, it desperately needs a re-brand for the love and affection that people feel towards the IPL and their teams to continue towards CLT20 as well. The report also goes on to claim that the first season of mini-IPL or IPL-2 could be held in UAE.