The Board of Control for Cricket in India has raised its concern to the International Cricket Council following yesterday’s incident where three aircraft flew over Headingley with different political messages, directed to the Indian government.

Minutes after the ICC World Cup 2019 match between India and Srilanka had started an aircraft carrying a banner which read “JUSTICE FOR KASHMIR” flew over the stadium. After half an hour, another aircraft was seen with a different banner, “INDIA STOP GENOCIDE, FREE KASHMIR”. Midway into India’s run chase, a third aircraft was also seen with a banner – ”Help End Mob Lynching”. 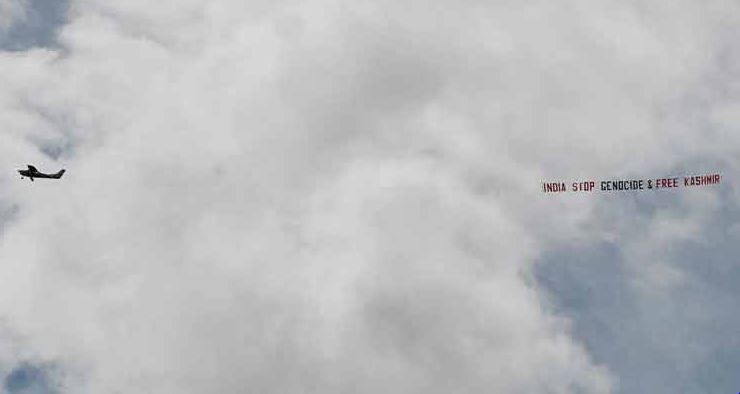 “This is completely unacceptable. We have written to the ICC, raising our concern about what happened in Headingley today. If this kind of incident is repeated in the semi-finals, it will be really unfortunate. Safety and security of our players is paramount,” a senior BCCI official, who is privy to the development was quoted as saying to PTI. 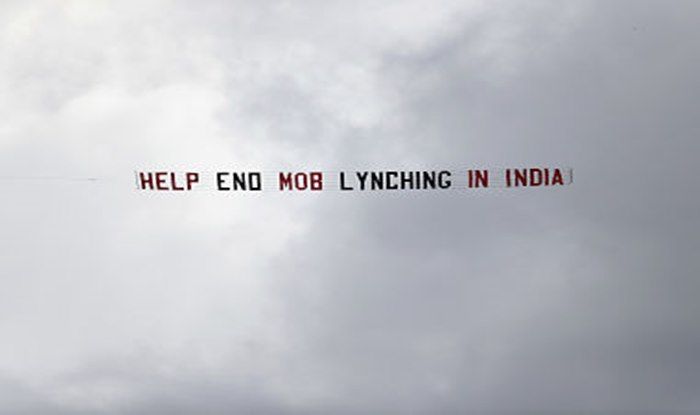 Yesterday’s actions come 10 days after Headingley witnessed a similar kind of incident. During the league match between Pakistan and Afghanistan, an aircraft was seen carrying a banner which read “JUSTICE FOR BALOCHISTAN”.

The ICC in its official statement said, “We are incredibly disappointed this has happened again. We do not condone any sort of political messages at the ICC Men’s Cricket World Cup. “Throughout the tournament we have worked with local police forces around the country to prevent this type of protest occurring. After the previous incident we were assured by West Yorkshire Police there would not be repeat of this issue, so we are very dissatisfied it has happened again.”

As precautionary steps and to not let such incidents occur again, ICC has decided to turn the air space above Old Trafford in Manchester and Edgbaston in Birmingham into a No-Fly zone for the semi-finals. Also, the Manchester and Yorkshire police have assured the organizers of full-proof security.