The Board of Control for Cricket in India (BCCI) have reportedly decided to call time on the Champions League T20 tournament. 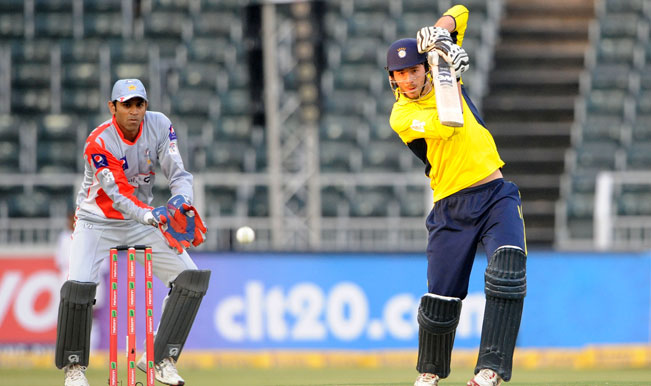 The Board of Control for Cricket in India (BCCI) have reportedly decided to call time on the Champions League T20 tournament. The decision to pull the plug on the multi-nation T20 franchise event was taken by the working committee meeting that was held on Sunday. According to the report in Mumbai Mirror, event broadcast partner Star India are unable to maintain their association with the tournament due to extensive losses. Also Read - Rahul Dravid Likely to be Interim Coach of Team India For Home Series vs Kiwis; Reports

Cricket South Africa and Cricket Australia have already been informed about the decision. It is said that the Broadcast giant will have to pay a hefty exit fee to all three boards. “The meeting will be called sooner than later. The discussions have been going on for a while,” CSA president Chris Nenzani is quoted as saying. Chennai Super Kings (2010 & 2014) and Mumbai Indians (2011 & 2013) are he most successful teams in the tournament winning two editions each. On the remaining two occasions when the tournament was held, Australia’s New South Wales Blues and Sydney Sixers were crowned champions in 2008 and 2012 respectively. Also Read - BCCI Extends Deadline For Purchasing Tender Document For New IPL Teams

The BCCI have also decided to set up a cricket advisory committee comprising prominent players for the overall conduct and development of the game, according to its secretary Anurag Thakur. India’s Cricket governing body also authorised its president Jagmohan Dalmiya to constitute the committee.

“The working committee of the BCCI authorised the president, Jagmohan Dalmiya to constitute a cricket advisory committee comprising prominent cricketers who will share their recommendations on the overall conduct and development of the game,” Thakur said in a release after the meeting. With the tenure of senior national team coach Duncan Fletcher having ended, the working committee members decided that the process to identify the coach and support staff would be undertaken by Dalmiya and Thakur.

(With excerpts from IANS)