Dhoni announced his retirement from Test Cricket midway through the series vs Australia. 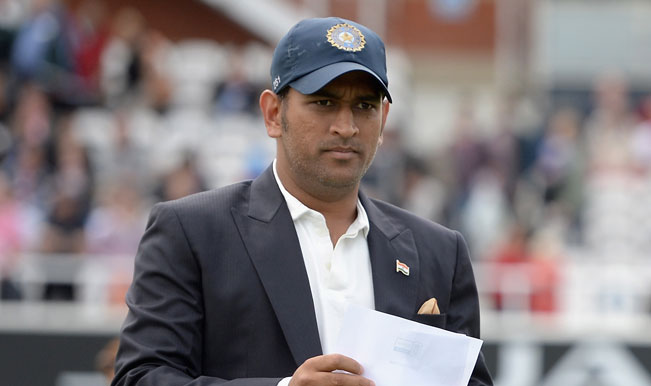 Sydney, Jan 1: Left surprised by Mahendra Singh Dhoni‘s retirement from Test cricket, Australian vice-captain Brad Haddin has praised the Indian is a “true gentleman” of the game and has left his team in a much better position than it was when he took over.

“The great thing about MS Dhoni was his temperament. No matter where the game was going you wouldn’t know. He had a pretty even tempo through whatever situation was going on and that’s why he’s had such longevity in the game. I was very surprised (he retired). He’s been a great servant for Indian cricket, the way he handles himself and the team, the calmness he brings to a very, very big job in captaining the Indian cricket team. He was great to play against and a true gentleman of the game. I think he’s left Indian cricket in a better place than it was when he took over,” Haddin said.

Dhoni’s sudden retirement has led to Virat Kohli‘s elevation as India’s skipper for the fourth and final Test here from January 6. Kohli has created quite a stir in the series by aggressively taking on the Aussies in verbal duels both on and off the field. Asked if the hosts are planning anything specific to tackle Kohli, Haddin said, “I’m not here to talk about Kohli.”