Football advertisements that are launched before the World Cup are pretty awesome! And this one from Budweiser is no different! 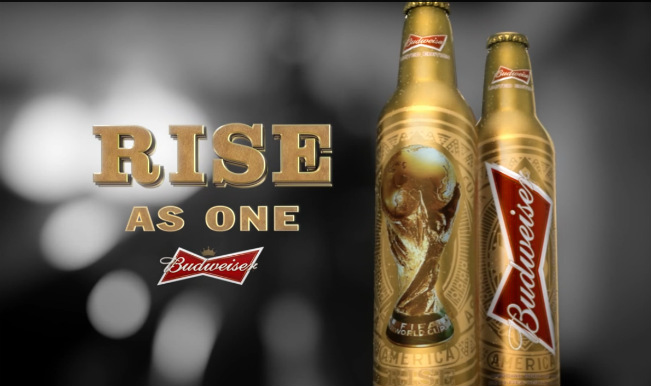 The 2014 FIFA World Cup is just around the corner, set to kick off in Brazil in June. We’ve already seen the Brazil commercial, the Lionel Messi advertisement and now we have this Budweiser commercial. On March 17, Budweiser, the official beer sponsor of the 2014 FIFA World Cup Brazil released – Believe As One. Also Read - Neymar Overtakes Ronaldo as Brazil's Second Highest Goal-Scorer After Hat-Trick Against Peru

It’s what us football fans truly love! Football advertisements that are launched before each football tournament and the World Cup is the biggest one there is! This one from Budweiser is pretty incredible! The advertisement shows fans praying for their team’s success, balls re-inflating in the desert, the World Cup pot draws. It shows people playing with footballs in the streets and other various images of crowds. Also Read - Lionel Messi to Miss El Classico vs Real Madrid in LaLiga Due to FIFA World Cup 2022 Qualifiers

“Every 4 years there is a beautiful moment when the world forgets its differences and unites in its love of the beautiful game,” Budweiser posted to their YouTube page. “A moment so powerful, the air buzzes with energy and millions will come together to hope, believe and rise as one.” Also Read - Rashid Khan: I Will Get Married Once Afghanistan Win The Cricket World Cup

The commercial ends with a shot of the Budweiser bottle designed in a new World Cup theme which really takes the cake! The bottle is gold with the trophy on it and it truly looks wonderful. Check out the ad below: