South Africa’s Cape Cobras (COB) is set to take on Northern Knights (NK) from New Zealand in Group B Match 3 of Champions League T20 2014 (CLT20) at Raipur on Friday. 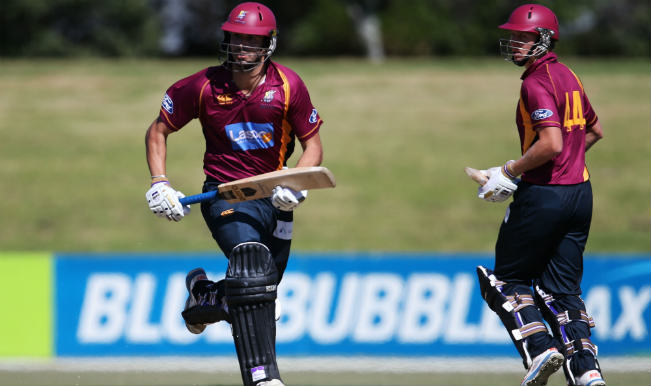 Northern Knights come in to the match at the back of a superlative performance in the group stage; winning all three of their qualifier matches comprehensively. The bowling, batting and fielding are all in fine form. In the batting department Kane Williamson has so far been their key player with two fifties in three matches. The one occasion in which he failed, skipper Daniel Flynn and wicketkeeper-batsman BJ Watling struck half-centuries each. The batting is strong even without the three players in form. They have the services of powerful hitters like Anton Devcich and Daniel Harris at the top, which means the Kiwi side is unlikely to miss the explosiveness of star all-rounder Corey Anderson. Also Read - TIT vs CC Dream11 Team Prediction, Momentum One-Day Cup 2020, Match 27: Captain And Vice-Captain, Fantasy Cricket Tips Titans vs Cape Cobras at Willowmoore Park, Benoni 5:00 PM IST

In the bowling department, Tim Southee and Trent Boult have been in fine form, extracting good bounce and swing from suitable conditions at Raipur. However, it is the form of the experienced all-rounder Scott Styris which has held the side in good stead. Thus, despite the absence of Daniel Vettori, the team hasn’t felt a major loss. The fielding, at the same time, barring the opening match against Southern Express, has been superlative. Also Read: Champions League T20 2014: Complete squads of all teams of CLT20 2014

Cape Cobras, on the other hand, has quite a few international players in their line-up. The batting is especially strong with the presence of Hashim Amla, JP Duminy, Justin Kemp, Richard Levi and Justin Ontong. Robin Peterson and Vernon Philander are handy with the bat lower down the order. In the bowling department, Philander will be accompanied by Charles Langeveldt and Rory Kleinveldt. Dane Vilas is an exceptional wicketkeeper-batsman to have in the shortest format.Champions League T20 2014 Schedule: All Match Fixtures and Complete Time Table of CLT20 2014