Chennai Super Kings defeated the Dolphins in a very entertaining contest at the M Chidambaram Stadium in Bangalore. 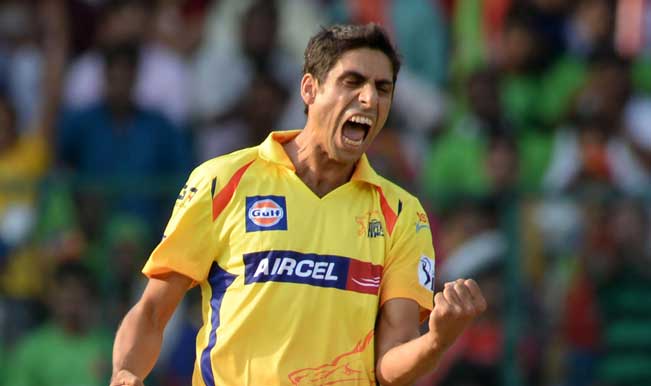 Also Read - IPL 2020: Records MS Dhoni Can Break And What to Expect From Chennai Super Kings

Chennai Super Kings defeated the Dolphins in a very entertaining contest at the M Chidambaram Stadium in Bangalore. They beat the Dolphins by 54 runs as the Dolphins completely lost their track at the dying stages of the game. They had an excellent foundation for themselves, but they just couldn’t build on it. Also Read - Harbhajan Singh Reacts on CSK Missing Him And Suresh Raina Ahead of The IPL 2020 Opener vs MI

Chasing a total of 243, the Dolphins got off to an excellent start as they scored 20 runs off the very first over. They went on to score 50 runs in just 2.3 overs, the fastest 50 ever in a CLT20 match. They lost their first wicket when Van Wyk was given out LBW off the bowling of Ashwin although the replays clearly showed that the decision was wrong. Also Read - Dream11 IPL 2020: Ruturaj Gaikwad Tests Negative For COVID-19 Once, Another Test Awaits CSK Player

Although they kept losing wickets at regular intervals, they hardly slowed the scoring rate as every batsman that walked in looked like a man possessed and kept scoring at the rate of knots. They were in a very strong position at the  end of the 6th over as they already has 86 runs on the board with the loss of just 2 wickets.

It was the introduction of Dwayne Bravo into the attack that changed the complexion of the game completely and turned the match in the favour of the Super Kings. He bowled smartly and mixed his pace very well, completely fauxing the opposition batsmen. They lost wickets regularly once they crossed the hundred run mark and it felt as if they had completely given up on the game at that point of time. The Dolphins eventually bundled out for 188 in their allocated 20 overs.

Dwayne Bravo was the pick of the bowlers for the Super Kings as he not only picked up wickets but also gave away almost nothing when it comes to giving away runs. Other than him, Mohit Sharma and Ashish Nehra also came back well after going away for plenty in the first couple of overs. Bravo and Nehra picked up 2 wickets apiece while Mohit took 4 wickets, although he did go away for a few runs.

Earlier, CSK had posted a record total of 242 runs in their allocated 20 overs owing to some outstanding innings by their batsmen. Suresh Raina in particular was outstanding with the bat as he made 90 runs off just 43 deliveries. Ravindra Jadeja added 40 important runs at the end of the innings of just 14 deliveries, taking his team to that record score.